Axel Springer pushes on in its legal fight against ad blocking 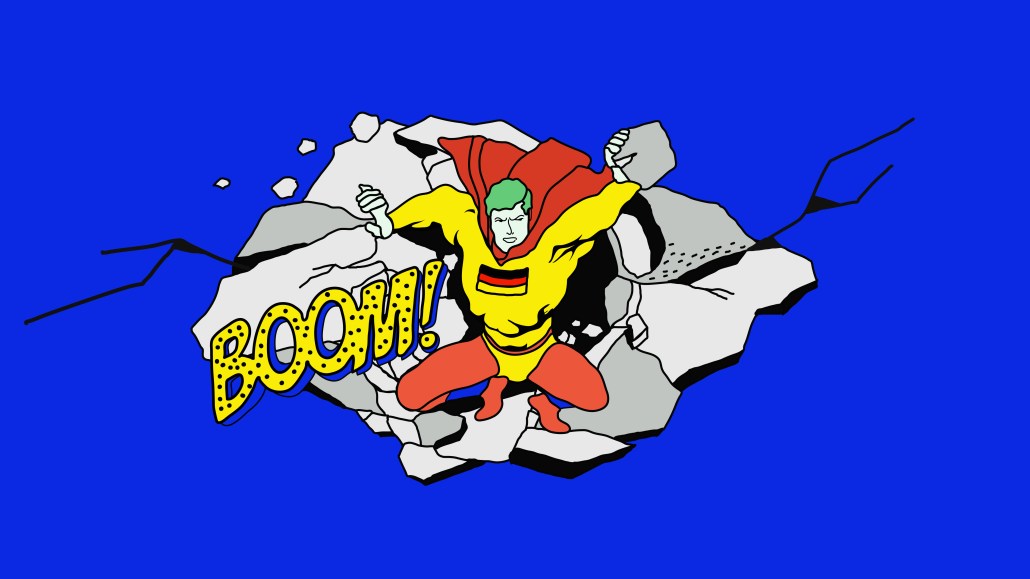 Reversing the recent tide of ad blocking is still high on publishers’ agendas in Germany, where as many as 32% percent of users might block ads, according to 2018 estimates by market research firm eMarketer. For five years, the major German publishing group Axel Springer has taken on ad-blocking software developer Eyeo in the courts, suffering a setback in its first lawsuit but battling on with a fresh suit — and new allies.

“Ad blockers stand as an example for private companies suddenly making the rules of how content is published,” said Moritz Holzgraefe, who leads governmental affairs for Axel Springer. “This is why it’s such an important point for publishers.”

In addition, German broadcaster RTL embarked on its own fight, filing a separate suit against Eyeo alleging the ad-blocking software provider is violating antitrust law with its “acceptable ads” policy that allows publishers to pay in order to show certain ads to AdBlock Plus users. The RTL case takes aim at Eyeo’s “acceptable ads” business model, whereby it earns revenue from publishers’ paying for the whitelisting of their advertising. Last year courts in Munich did not accept the claims against Eyeo, but Germany’s highest courts did rule that Munich’s appellate court must re-examine four of the seven guiding principles found in the judgment.

“We anticipate a decision in our favor, even if we might have to wait a bit longer than expected on the final outcome,” an Eyeo spokesman wrote Digiday via email about the RTL case. “Acceptable Ads enables a fair compromise between users who want to see better ads and publishers who rely on advertising revenue, thereby creating an open ecosystem in which all can benefit.”

Axel Springer was one of the first publishers to flesh out an anti-ad-blocking strategy, in 2015 with its popular tabloid Bild. The publisher has estimated 30% of its readers use ad blockers and Holzgraefe said 90% of the users in Germany who rely on ad blockers use AdBlock Plus. According to eMarketer, which is owned by Axel Springer, each year German media companies lose out on millions of euros of potential ad revenue due to ad blocking.

After Axel Springer began its 2015 suit against Eyeo citing anti-competitive behavior, the publisher won a partial victory in 2016, when the courts ruled the publisher did not have to pay to whitelist its ads. But in 2018, Germany’s Supreme Court dismissed the lawsuit.

Axel Springer has not given up. After losing its appeal to overturn the 2018 Supreme Court ruling, Axel Springer in December outlined in a German legal journal 10 arguments, taking issue with the federal court’s ruling, explaining how blockers affect publisher revenue, why subscription models are a flawed alternative to advertising, how blockers manipulate the intended published product and can affect the editorial content.

Meanwhile, Axel Springer’s copyright infringement case continues. But in 2016 a copyright infringement argument was repeatedly rejected when other German publishers brought court cases against Eyeo related to its distribution of AdBlock Plus. Even if the ongoing lawsuits result in favorable rulings for Eyeo, Axel Springer is also lobbying the legislature to pass laws so publishers’ content will be protected from alteration by third parties. This is a move to grant German publishers protections similar to what German broadcasters have against the alteration of copyrighted content. Axel Springer’s argument hinges on the notion that Eyeo’s removal of ads is changing copyrighted content that Axel Springer is publishing.

“We are talking about the diversity of media, not just Axel Springer,” Holzgraefe added.