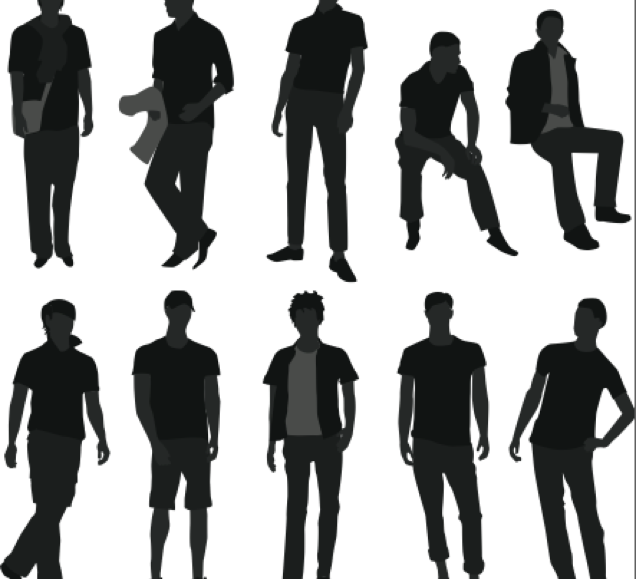 AskMen.com has served millions upon millions of banner ads since its founding 13 years ago. Those ads have helped it grow into a formidable presence as a top male-oriented site that IGN bought in 2005. But like most publishers, the site wants to do far more than sell display ads, banking instead on revenue streams like e-commerce, licensing and event planning.

“We’re way past the age of selling pixels,” said Armando Gomez, director of advertising and promotions of AskMen. “We’ve had to evolve the offering beyond the pixel, so now we include video, social and offline for activation. We’re moving from the 2.0 to the 3.0.”

AskMen‘s eight-member editorial team and “hundreds” of paid contributors provide men with articles and tips about everything from fashion, entertainment, cars, grooming and pretty much every touch-point a man is interesting in. The site is list-heavy (Top 10 places in the world to drink whiskey) and primed for search optimization (65 percent of its traffic arrives that way).

“AskMen feels like the digital-age version of what Maxim was 15 years ago when it launched, only with a different set of tools, like SEO and email,” said Peter Gardiner, chief media officer at Deutsch.

Like other publishers, AskMen needs to differentiate. It can rightly crow of a larger Web footprint than Maxim, but it’s hold traffic isn’t huge (3.8 million in July) and has trended down for the past year. AskMen blames increased mobile use for the decline. One differentiator in an online ad game that’s biased toward scale is helping content-hungry brands.

AskMen recently worked with Bayer’s One A Day Men’s Pro Edge to develop a sponsored-content site with custom articles and videos. The section was then promoted like conventional editorial, with homepage, run of site and social media promotion. The company launched AskMen Academy in June, Gomez’s version of bringing a “360 package” to brands. For brands like Unilever (Clear shampoo), AskMen Academy ties in custom branded content — articles and videos — to bring influencers together with experts to get individualized advice at an event.

“Doing content creation for clients, it’s our bread and butter,” Gomez said. “My team (of four) is a mini-creative agency.”

“If you’re looking for young, hip guys, they’d be on your list,” Gardiner said. “They have an interesting array of ways to connect with consumers. Nobody’s thinking the interactive/digital stuff is about banners. It’s about engagement and connection, so what they’re doing is interesting.”

The company is in the midst of a redesign, as it noticed that 30 percent of its traffic was coming in via mobile. Given the change of device-usage, the company’s philosophy is shifting towards the tablet experience — and getting deeper with advertisers.

“Selling banners is one thing, but getting a user to connect and try the product, it’s the ultimate goal,” Gomez said.