As a paywall alternative, Vox.com asks for reader donations to fund coronavirus coverage 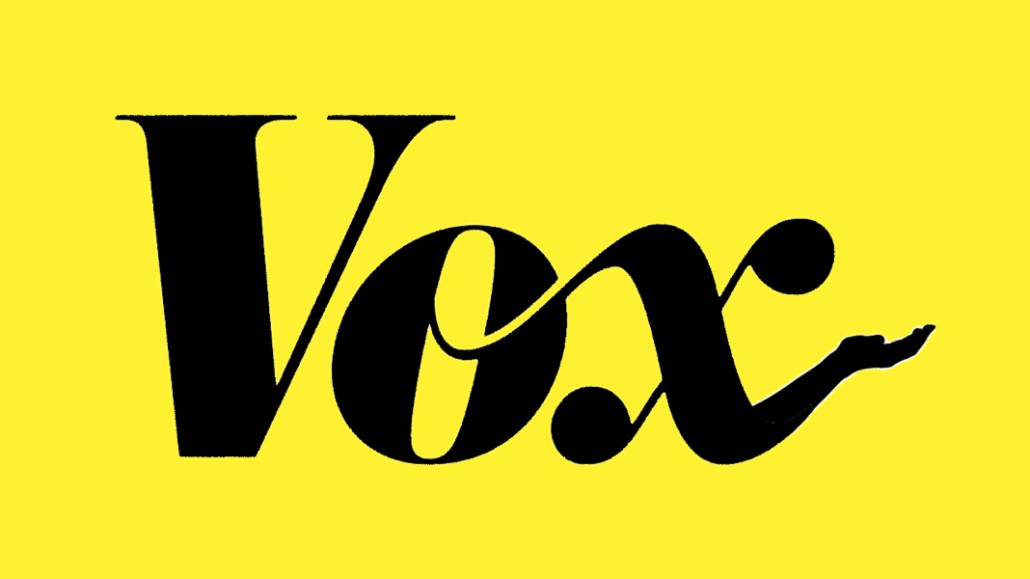 On Wednesday, Vox.com, rolled out a page that allows readers to make either one-time and recurring payments to support its coronavirus coverage. Recurring payments begin at $7 per month, and rise as high as $100 per month. One-time payments start at $7 and go up to $250. There are no perks associated with any of the contribution tiers. Vox also underlines that the payments cannot be considered donations and are not tax-deductible.

“Even with record audience growth, the media business is not immune to the effects of economic downturns,” writes Vox editor in chief Lauren Williams in a post announcing the product. “In fact, right now, when audiences need quality, accessible journalism the most, ad revenue is on the decline as companies move to save money and shrink their marketing budgets.”

In an interview Wednesday, Vox publisher Melissa Bell said Vox has no internal targets for how much revenue the program might generate, adding that she was not looking to the program as a cure for what ails Vox and everybody else in media.

“It felt like the right time to ask for their support,” Bell said. “We constantly get requests from our audience to help support our work.”

On Wednesday afternoon, Vox Media CEO Jim Bankoff sent a note to Vox Media employees noting the launch of the program among several revenue diversification efforts at Vox Media, including a pair of Quibi shows, the launch of virtual events and growth at its commerce title, The Strategist; that same note observed that those streams of revenue were unlikely to offset the decline in ad revenue Vox Media was expecting.

As the coronavirus has forced people around the world to stay in their homes, many news media companies have welcomed unprecedented amounts of traffic, some of which they have had trouble monetizing, thanks largely to keyword blocking.

Vox is no exception: Over the past four weeks, visits to Vox.com have been up more than 40% year over year on average, according to Comscore data. A majority of the content Vox published over that period was focused on coronavirus, Vox’s editor in chief Williams said.

Some publishers, including The Atlantic and The Wall Street Journal, have benefitted from record spikes in subscription revenue during that time.

To date, Vox does not offer a standalone subscription product, though it does produce exclusive content for Apple News+. It has also in the past sought grants from nonprofits and other organizations for support on reporting projects.