Are Web Brands Built to Last? 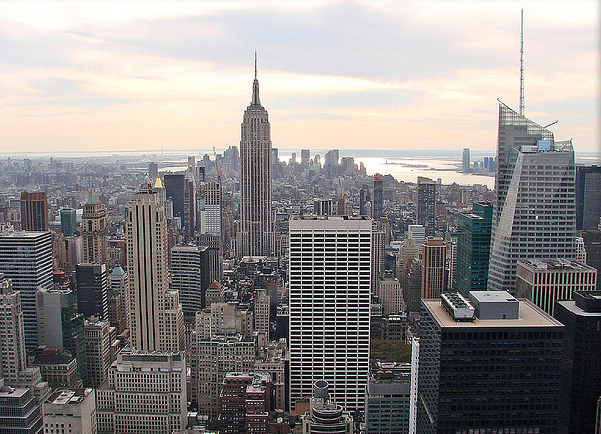 Building an Internet-native brand is akin to constructing a skyscraper on a fault-line: you can build and build and build, but one day, the Earth will shake and things can come crumbling down. That’s why, for all its success, the Internet has not spawned as many top-tier, lasting brands as you’d think. This past week saw two Internet brands try to rebuild what were once two large Internet skyscrapers: Hotmail and Digg.

It’s easy to forget now, but Hotmail was once an Internet titan, claiming a Facebook-like 800 million users. That all changed as nowadays having a Hotmail account is equated, as one Digiday staffer said, with being either foreign or old. Its user base is less than half its peak, trailing Gmail, which only came on the scene in 2004. Microsoft decided to ditch the Hotmail brand in favor of another shaky digital brand, Outlook. But Outlook has stood the test of time. Gizmodo calls Outlook the most functional Web client ever seen. Showing that Outlook has moved into the 21st century, Fast Company points out the deep social integration features in Outlook.

Digg, on the other hand, is a revival project. Once a brand synonymous with Web 2.0, it became nearly overnight a cautionary tale. Betaworks, which bought Digg for just $500,000, wants to save the brand. This week it rolled out the new Digg, a cleaner site that arguably reaches back to Digg’s roots before it made a bad bet several years ago to focus on traffic growth rather than use the tools to improve the community it already had. The Digg brand still has value, Betaworks believes. The risk is it becomes an Internet zombie brand, which still exists but has little hope of ever regaining its cachet. After all, MySpace is still out there.