Apple News is a traffic and subscription driver for the Telegraph 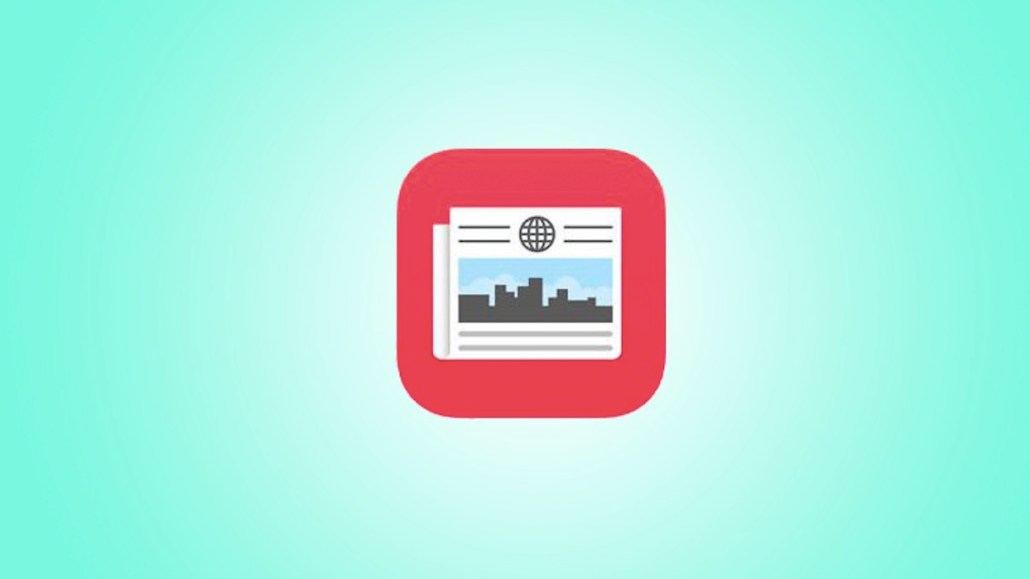 For The Telegraph, Apple News has become the most effective third-party platform at driving readers to its own sites and app — where it can eventually turn them into subscribers.

The Telegraph has made articles available on Apple News in some form since the news aggregation app launched in September 2015. The publisher introduced a new paywall model last November and saw unique monthly viewers grow 30 percent since last month, though The Telegraph doesn’t give out exact figures. Now on Apple News, as everywhere off-site, The Telegraph publishes 80 percent of its content — approximately 240 articles a day. The remaining 20 percent is for subscribers.

“Apple News consumers are proving to be a rich part of the funnel driving into our owned and operated platforms,” said Robert Bridge, chief customer officer at The Telegraph Media Group. “And that’s the hope, right? That you extend your reach through these products, then you migrate the audience into your core products.”

A key benefit of Apple News is that it pushes readers to The Telegraph’s app through ads. The Telegraph’s own app became free to download last October, but only since last week were app users able to subscribe to its premium content through the app. Bridge wouldn’t share how well the app has been in converting casual readers to subscribers, but early signs are encouraging, he said. Interestingly, the publisher said 65 percent of those who have been driven into The Telegraph app from Apple News are its most engaged app users, returning to the app more than five times in a month. They also index higher on other engagement metrics it measures, like dwell time and number of articles read.

“The main growth has been driven by the iOS10 update and a combination of our new strategy,” said Bridge. Several publishers recorded traffic increases since the iOS10 update last year, partly because of the introduction of notifications. “In the modern age, people look to consume content through notifications. That doesn’t mean they will always open them and click through.”

Right now, there’s no fixed approach to notifications. The Telegraph is working out whether it should use different content for notifications on its own app versus Apple News.

“It’s finding that balance between targeting and getting stuff out quickly,” said Bridge, who noted that Apple’s platform is easy to use, but the audience segmentation is more advanced in The Telegraph’s app. The number of notifications it sends in a day also depends on the news cycle.

For now, readers cannot subscribe to The Telegraph’s premium product through third-party platforms, but that could change.

“I’m committed to driving subscriptions to our premium content,” said Bridge, “I’m not against the concept of putting paid content in environments where we can monetize them.”