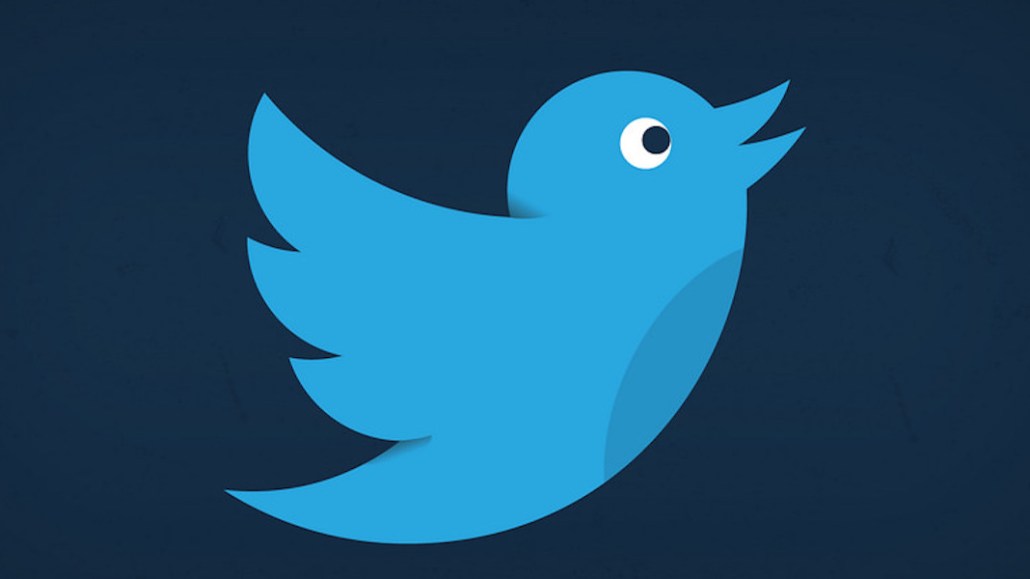 A quick check bears this out anecdotally. The global account for Beefeater gin last posted to Twitter on March 20, 2017, while accounts for Bacardi, Grey Goose, Smirnoff Europe and Baileys have each posted three or less times to the site since the start of 2018.

While some brands have jumped to other platforms or focused their online efforts away from social media, the report found many have “simply gone” without any notice or suggestion to followers that they might like to find the brand elsewhere, said Tom Harvey, new client director at YesMore Agency. Advertisers are “simply getting overwhelmed with places which they are supposed to post content,” he said, and the “days of getting the intern to do it are long gone.”

Twitter is undoubtedly the most effective customer service platform, but alcohol brands have been historically wary of using it as a core marketing channel. A key reason is age targeting. Twitter is seen to be a less innovative marketplace when targeting a younger demographic on social. As media budgets increase, other platforms, particularly Instagram and Facebook, offer much greater control over who can see content, said Mike Harris, senior social strategist at AnalogFolk, which previously worked with Pernod Ricard.

Alcohol advertisers like Diageo are seemingly reserving Twitter budgets for larger brands like Johnnie Walker and Captain Morgan, which still frequently update some but not all the profiles for their markets, while winding down profiles for lesser-known brands.

The Diageo-owned Haig Club, for example, last posted to Twitter on March 29, but has continued to post on Instagram and Facebook — even producing original content with co-founder David Beckham for the channels. A year after Haig Club’s last post to Twitter, its account had grown by 379 followers to around 7,100 followers by March 31, according to Socialbakers. In that same period, Haig Club posted eight times, per Socialbakers, and the most engaged spot generated 64 likes, replies, retweets and comments.

By comparison, the majority of the Twitter accounts for the top 15 most popular spirits in the U.S., according to market research firm IRI, are frequently updated. Five of those spirits — Smirnoff, Crown Royal whisky, Svedka vodka, Skyy Vodka and Grey Goose — have not updated their U.S. profiles since February or earlier.

Another challenge for alcohol brands like Smirnoff is that they have layers of sign-off for social posts, rendering their Twitter content out of date before it’s even posted. On the flip side, content on Instagram doesn’t have to be as responsive, and therefore, more time can be spent producing and tailoring content for different markets.

While Twitter is seen more as a customer service channel than an outright media buy to many alcohol advertisers, some are starting to reconsider the social network’s role. “From an advertising perspective, we see [alcohol brands] placing more importance on paid media,” said Catherine Chappell, paid social account director at iProspect. “This will mean their organic efforts will change.”