The state of digital streaming video in 5 charts 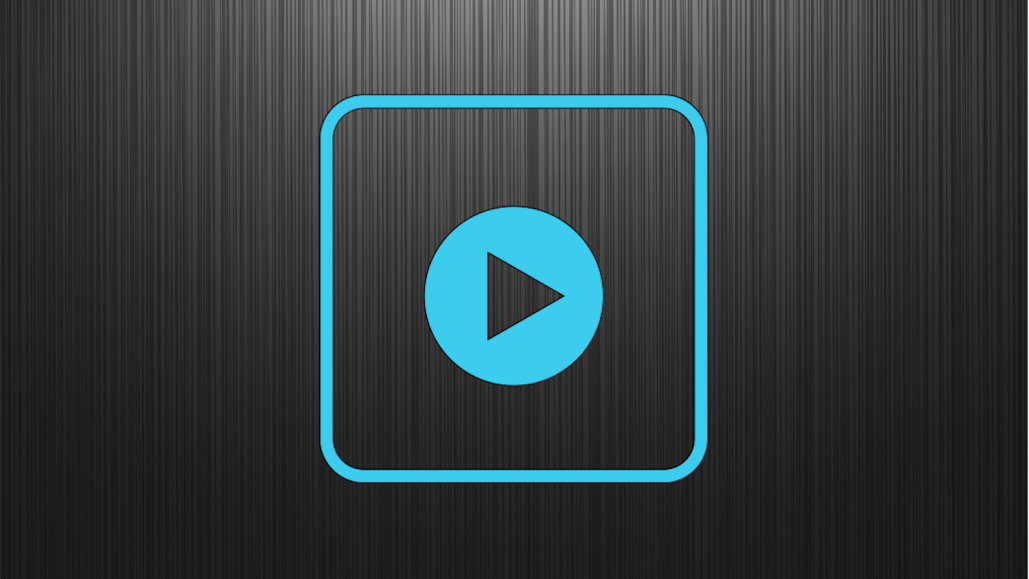 This is the first installment in the series “Video Upfront.” This series is sponsored by AdColony, a leading mobile video marketing platform whose proprietary Instant-Play™ technology serves razor sharp, full-screen video ads instantly in HD across its network of top iOS and Android apps.

Jeff Bezos’s announcement on Wednesday that Amazon will be releasing its own set-top box called Fire TV has vaulted the “everything store” into the battle for consumers’ living rooms. And with Apple, Google, Microsoft, Netflix and upstarts like Roku to contend with, Amazon will have to make a pretty compelling pitch to consumers if it hopes to control their TVs.

But Amazon’s focus on digital video also opens it up to the possibility of pitching new advertisers, as well. Digital video consumption is booming, and platforms and advertisers alike are looking to take advantage of that growth. The number of digital video consumers in the U.S. is expected to increase from 194.5 million this year to 212.5 million in 2018 (or, from 61 percent of the U.S. population to 64.6 percent of the U.S. population).

But despite all the talk about “cord-cutting” and “time shifting” — digitally recording TV so they can watch it later and skip through the commercials — analog TV remains a far bigger business than digital video.

Analog TV is the tortoise to digital TV’s hare; it’s already huge — advertisers are expected to spend more than 11 times as much on TV this year than they are on digital video — and it’s expected to have a steady growth rate in the coming years (about 3 percent or more each year through 2018).

For now, digital video largely remains a desktop activity. However, mobile video consumption is growing more quickly than desktop viewing, and the two are likely to cross paths if current projections hold.

With additional reporting and chart-building by Saya Weissman.