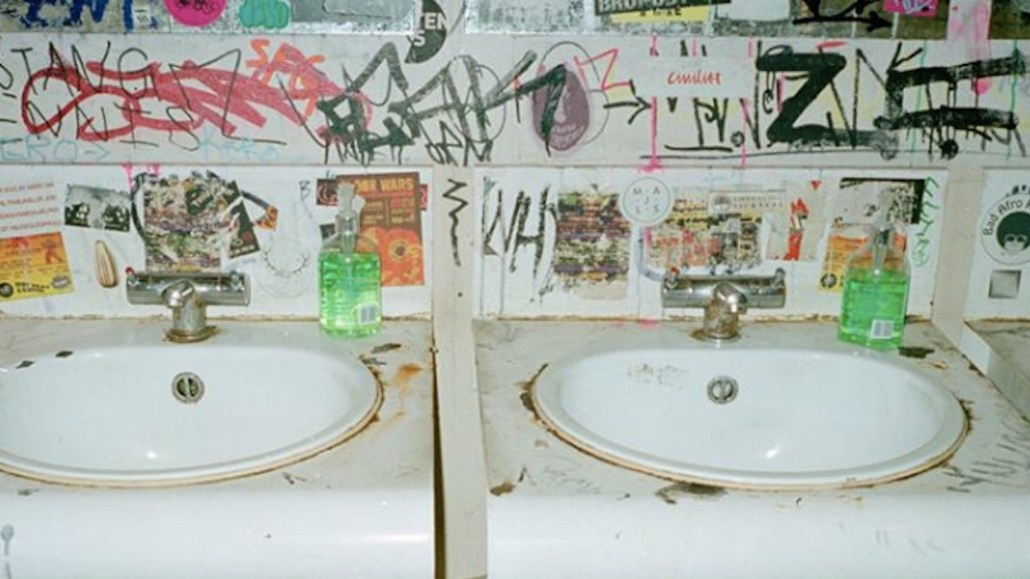 As Vice develops more non-ad revenues models, the media company is hosting its first music festival in Copenhagen on Nov. 2-3.

In the Nordics, Vice has a history of running smaller-scale music events. According to the company, Noisey previously held concerts every other week showcasing emerging acts as part of a year-long brand partnership with music subscription service Tidal.

“We slowly built up a track record and a good audience for Noisey in the Nordics through our concert lineups. That idea matured into a festival,” said Frederik Andersen, Vice Nordic board member. “We want to keep adding opportunities for us to be part of culture, adding connections to the audience in weird and wonderful ways.”

In Copenhagen, Noisey has an editorial team of four people, out of 15 edit staff who work across four of Vice’s verticals in the Nordics. In total, around 12 people across editorial, events and commercial departments have worked on producing the Noisey Festival.

Andersen said the festival will be the largest event Vice has held in the Nordics, so the media company has partnered with live music promoter Beatbox Entertainment to handle operations and artist booking, while Noisey will choose the artists, promote the event through its media channels and lead conversations with brands around sponsorship opportunities. According to Andersen, there’s interest from brands but no deal signed yet. Ticket sales will also add help monetize the event.

“Our digital ad revenue is growing, but we don’t see that as the future, the future is on branded partnerships and [Vice’s creative agency] Virtue,” said Andersen, adding that this is the fastest growing revenue stream, but was unwilling to share any more revenue details. “We never felt caged in by the need to survive on ad revenue alone, that feels like a broken model. Unless we build in natural alternatives to ad revenue models we can’t be an honest authentic media brand.”

Last year Munchies held a festival in Copenhagen for showcasing emerging Nordic chefs, which it took to New York for 18,000 attendees, with brand partners like Norwegian Seafood Council and Nordic Tourist Boards promoting regional the featured chefs in the run-up to the event. So far there are no plans to expand Noisey Festival to other markets, said Andersen.

Vice is well-placed to bridge the gap between brands wanting to play an active role in culture while shipping their products, said John Thomson, head of media at Dentsu Aegis Network agency, 360i Europe, but scale and differentiation are key in the saturated market of events.

“Events need to be designed for the people that create culture, not just the followers of trends, success relies upon engaging the 1 percent,” he said. “If only a few hundred attended, then it’s pointless. Vice need to ensure they create activations that have huge reach and that brands play an active role in the events and not just badge them up.”

In order to maximize margins on events, media companies like Time Out have developed systems over time, improving efficiencies, so it can run 800 global events last year.

“This is year one, we’ll take the learnings and we know it will take time,” said Andersen. “Doing offline activations are not the most profitable, but it’s the right thing to do for the brand. We’re aware it’s not high margin, but it’s a great opportunity for brands to have more meaningful integrations than just having a logo slapped on it.”

https://digiday.com/?p=300106
Most Read
Trending in Beyond Ads
Digiday Top Stories