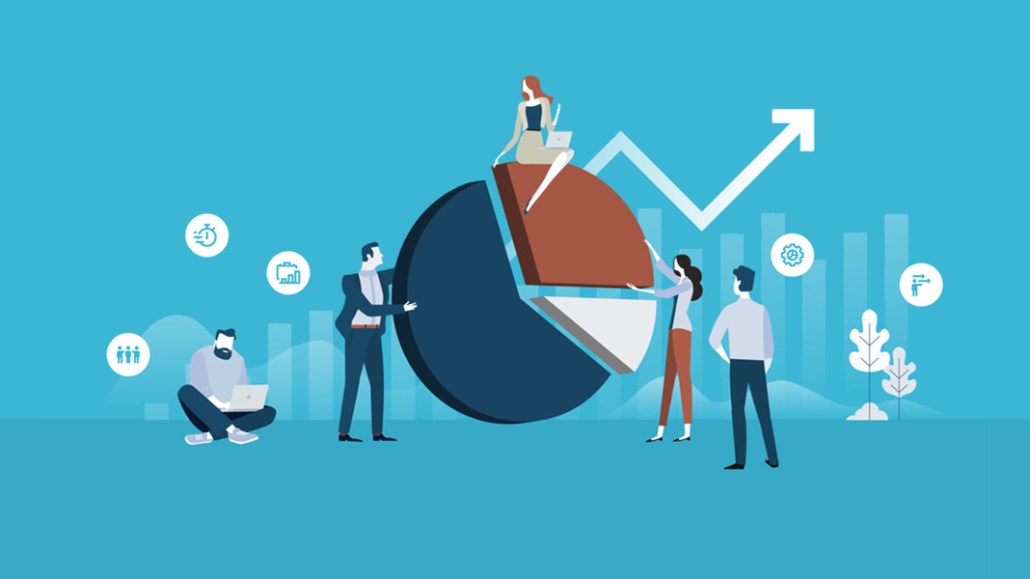 Less than a month into 2018, brands have put up to $5 billion (£3.6 billion) in media spend up for grabs. But unlike the last flurry of reviews in 2016 when marketers wanted the best price for ads, now they want the best value.

Shell, HSBC, Mars and Asda are among a raft of advertisers reviewing which agencies to trust with their media budgets. The large number of media reviews adds up to between $3 billion (£2.1 billion) and $5 billion in annual billings, said Brian Wieser, senior analyst at Pivotal Research Group.

The likes of Procter & Gamble, Barclays, Diageo and L’Oréal have openly pledged they will pay a premium for quality ads if agencies can fully disclose how they spend those budgets. Those brands believe that as they take more media-planning duties in-house, the criteria for selecting agencies shift beyond securing low cost-per-thousand impressions. Instead, advertisers are pushing to buy based on business outcomes such as the cost per acquisition or the guaranteed completion rate on a video. That wasn’t the case two years ago, when many marketers didn’t have that confidence or the expertise to question how their budgets were spent.

Media strategy consultancy ID Comms sees the growing confidence among advertisers manifesting itself in recent pitches that are far more “strategic.” Brand marketers are building pitches around strategic planning and the added value the agency can bring by targeting the right client at the right time with the right message in a transparent way, said Tom Denford, chief strategy officer at ID Comms, which is helping Mars consolidate its $1.4 billion (£1 billion) media duties. Denford said those advertisers have to put the use of data and technology at the core of their strategic challenges, as they “seek to understand how the agencies can help drive more informed and smarter media decision-making.”

Nike’s review is an example of this shift. Although the marketer is reassessing digital rather than media agencies, the same principle applies. Nike is using a so-called “reverse auction” to select the agencies, in which each one competes for the business with lower and lower bids until one stops and the other wins. Interestingly, the agencies aren’t being knocked out of the running for business, according to an executive with knowledge of the pitch. Instead, they are locked into the lowest rate they’re able to afford. While some observers have branded Nike’s use of the “reverse auction” bad news for already squeezed agencies, the move is “not necessarily a bad thing” as long as the range of work is clear, according to one executive, who spoke to Digiday on condition of anonymity. If so, then a “reverse auction” can be an efficient — “if not a little lazy” — way of reviewing agencies.

The next task for advertisers is to find out where agencies have added value beyond buying clout. Consequently, some of the reviews are happening to establish relationships with agency partners based around strategy rather than execution. Enter the consultants.

As advertisers move to hybrid in-house models, Laetitia Zinetti, managing principal for media management at media analytics specialist Ebiquity, believes they will increasingly turn to consultancies, which have been “beating the digital transformation drum for years,” to help them set up, implement and even run parts of their in-house media operations.

Since the last spate of reviews, more advertisers have wised up to what happens to their budgets on their way to the media owner. A 2017 study from the World Federation of Advertisers, which surveyed 35 global brands with spend in excess of $30 billion (£21 billion), found that 65 percent had improved their internal capabilities over the last 12 months. It’s meant that some advertisers, like Diageo with its Catalyst marketing tool or P&G’s plan to halve its 2,500 agencies this year, are confident they can handle the strategy side of the media equation themselves.

The problem, said Henry Daglish, founder of The7stars media agency startup Bountiful Cow, is that “much of the media contracts have been built on pricing guarantees driven by the volumes that network agencies control.” Now, the “arguments” are moving from price to value, he added. “If they [advertisers] can drive better business results via ad tech, albeit at a slightly higher cost per thousand, then that’s the logical thing to do, the advantages of which probably outstrip a cheaper base price.”