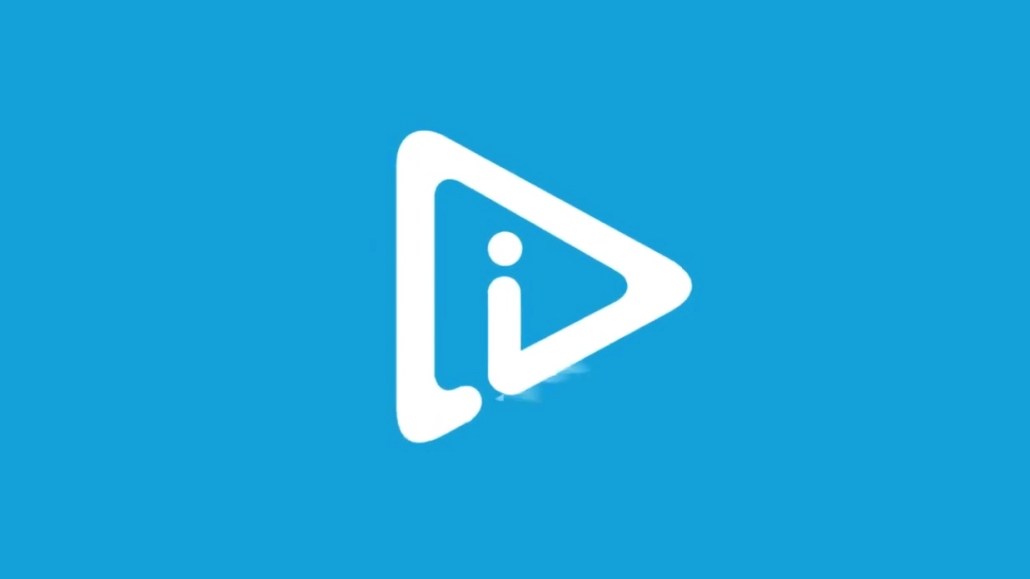 That’s the new twist in an ad campaign done by the Digital Advertising Alliance, the umbrella group set up by the industry to figure out a way to self-regulate the use of data in advertising. The new effort, done by McCann’s MRM in Salt Lake City, takes on the thankless task of educating consumers about the AdChoices icon that’s popping up in many banner ads. One thing the “Your AdChoices” effort doesn’t do is call behavioral advertising, well, behavioral advertising.

“It’s more logical,” said Scott Meyer, CEO of Evidon, one of the main providers of the AdChoices iconl. “It describes how the advertising works rather than the technology.”

This makes sense. Interest-based advertising sounds much more benign and let’s face it creepy than behavioral. The industry settled on behavioral advertising as a catchall term in a decision that I’m sure it regrets. (The head of one leading trade organization recently lamented to me the use of the term in its OBA (online behavioral advertising) guidelines. It’s use was mostly an accident. One executive involved in the process said the initiative was labeled that way out of concern the opt-out and notification requirements would extend beyond the Web to direct mail, which is without a doubt far more aggressive with its use of data. There’s no way the Direct Marketing Association, a backer of DAA, wants catalogs to carry such a seal when they’re clearly targeted on the basis of interests.

The ad industry screwed up privacy, that much is clear. There were many missteps that got it on the wrong side of legislators, regulators and the media. The correction over the past few years hasn’t been perfect, but it has staved off particularly onerous regulations.

The “Your AdChoices” campaign is a necessary component of keeping them happy. It explains how “information about your interests is being gathered” to target ads. I suppose that sounds better than “your Web behavior is being monitored.” Will consumers care? It’s easy to be doubtful here. The engagement rates on the AdChoices icon are incredibly low — Evidon says the opt-out rate is infinitesimal — which can be viewed two ways. Either consumers really don’t care about being stalked by Zappos all over the Web because they left a pair of loafers in their shopping cart or the icon isn’t doing its job of disclosure. You can guess which side most of the behavioral targeters fall. This campaign is aimed at the sliver of consumers who do care and can be persuaded. Those most exercised by privacy already have ad-blocking software installed or clear they’re cooking — they’re already opting out.

Here’s one of the videos the DAA is running in the hopes of getting consumers to “take control” of their privacy. This is a bit strange since the last thing the industry wants is people opting out of ad targeting. The system would pretty much collapse if they did this en masse. It’s a bit like the tobacco industry being forced to run anti-smoking ads.