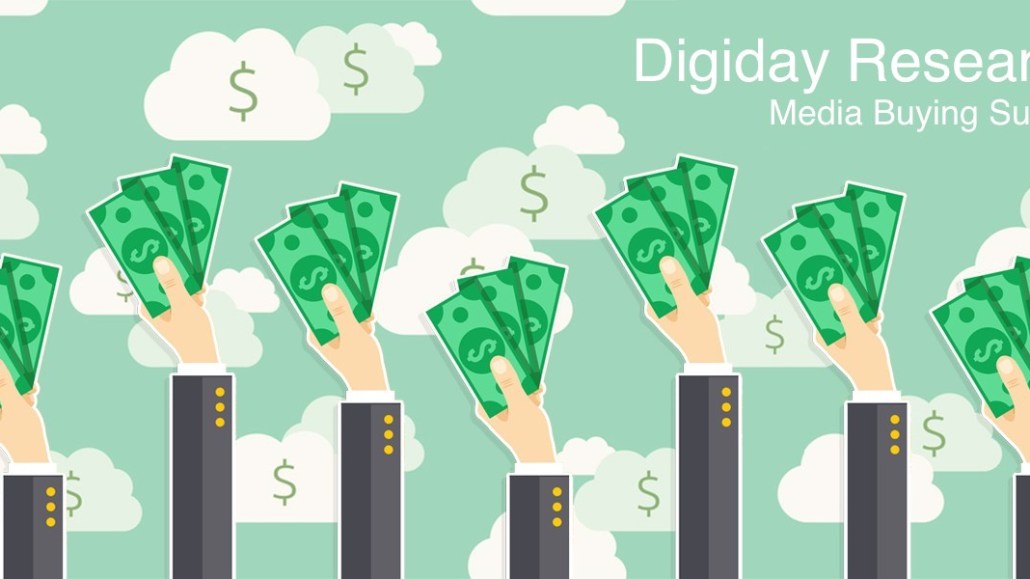 The optimism many publishers felt about their programmatic advertising prospects last month may have been well placed.

With more advertisers returning to the market, both for open exchange investment and private marketplace deals, and active advertisers continuing to increase their spending from spring lows, CPMs continue to rise in open exchanges.

The revenue data management service Staq found that display CPMs across open exchanges in the U.S. spent most of August increasing, hitting a high of $1.35 on August 23, up from $1.16 August 1. Those figures draw on revenue data from 50 publishers of different sizes, who generate more than $1.2 billion in combined annual revenue.

During the lockdown, CPMs slid as low as 87 cents in early April, Staq data showed.

Similarly, Ezoic’s Online Ad Revenue Index, which shares CPMs relative to their historic highs, found that August was the best month of 2020, with ad rates closer to December 2019 than August 2019.

And with a flush of political ads poised to come in on top of anticipated fourth quarter demand, many publishers that rely on programmatic advertising are feeling cautiously optimistic about that side of their businesses for the second half of the year.

In the display market, CPMs remain below their 2019 rates, both in the U.S. and abroad, according to Staq data, with brands in many categories of advertising, notably travel, continuing to spend far less than they did a year ago.

But beyond the growth, publishers have been relieved to see that the pattern of ad spending over the past several weeks tracks closely with previous years, offering some stability in a year that has offered little of it.

“For such a unique year, this year is following last year’s patterns pretty closely, albeit at a lower level,” said Andy Ellenthal, Staq’s CEO. “We expect to see a dip around Labor Day, the way we always do, but then we also expect it to come back.”

While publishers’ ad businesses took a beating this spring, their programmatic businesses were often among the first to rally, in part because those investments are easiest to activate for brands.

At first, the increases were fueled by advertisers who had largely sat out the second quarter. The growth has been sustained, particularly in video and connected TV ad spending, by advertisers who did not commit the money normally spent on the upfronts.

“There’s been some shifts from the linear TV side,” said Anthony Rinaldi, vp of media activation at the media agency Essence Global. “Brands want the flexibility now to turn things on and off and not have a pre agreed-upon commitment.”

That growth has many publishers feeling well positioned. “We had a healthy rebound in Q2,” said Jessica Sibley, the chief revenue officer of Forbes, who noted that Forbes’s programmatic revenues were up 30% year over year in the second quarter. “But I’d say we’re very strong, much stronger [in] Q3 than we had in Q2.”

One of the most encouraging signs for Sibley has been the return of programmatic guaranteed deals, which she had entered 2020 expecting would comprise a bigger portion of Forbes’s programmatic revenues. That business was sluggish in the spring, Sibley said, though it has begun to come back over the past couple weeks.

Not every kind of publisher has benefited from the growth. Many advertisers continue to avoid news as a category, a dynamic that has persisted through the year as controversies continue to swirl around the coronavirus, social unrest and economic inequality. Some of the CPM growth, in fact, may be driven by the absence of inventory from news publishers, Rinaldi said.

That dynamic could become more pronounced as the presidential election draws nearer in the fall. “As you get closer to the election, more sites ramp [news and politics coverage] up,” Rinaldi said. “That’s going to create more pressure for the stuff that isn’t political.”