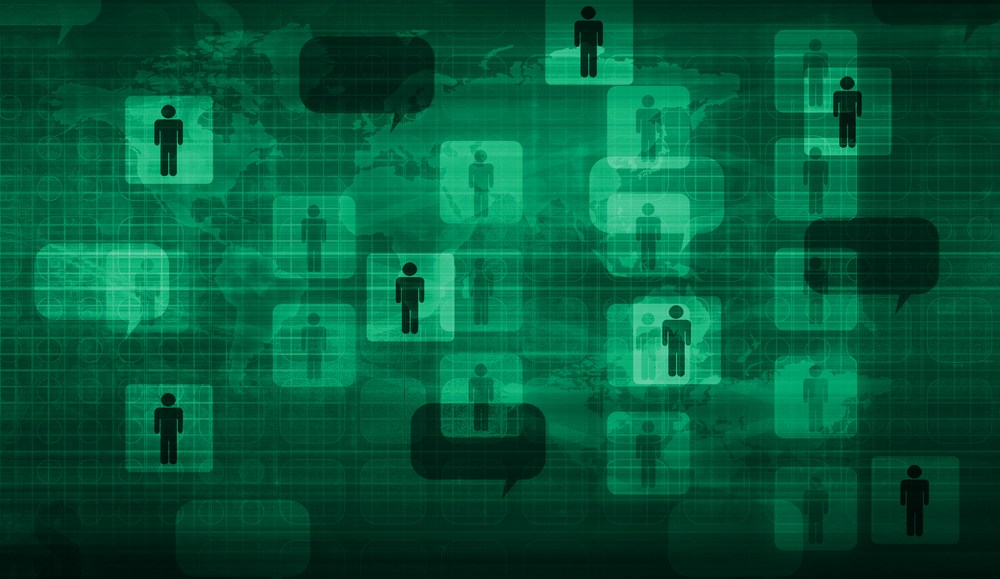 Trackers are a fact of life on the Internet. They power behavioral advertising, enable logins without the constant re-keying of usernames and passwords, and help publishers make sense of what’s happening on their pages. It’s not surprising that they are found in bulk on most websites.

Some publishers, though, have turned into cookie monsters. Not only dozens, but hundreds of trackers fire on some of the biggest publisher sites. Running that many trackers can slow down websites, open them up to audience arbitrage and potentially anger consumers who are becoming increasingly mistrustful of the Internet’s underbelly.

As BuzzFeed recently noted, you can get a sense of just how many trackers are firing on each publisher site via a browser extension called Ghostery, developed by tech firm Evidon. Other extensions with similar functionality exist as well, such as Abine’s DoNotTrackMe. That extension, like Ghostery, identifies the trackers firing on a page but is more action-oriented, featuring an on/off switch next to each tracker it detects.

Ghostery often registers far more trackers over time than are visible in just one visit, so we reached out to Evidon to get a sense of which publishers have the most trackers in the aggregate. Commerce sites collect tons of data. EBay, for example, deploys 341 trackers when visitors go through the site. Amazon is nearly as pesky, with 268. And don’t think dating isn’t a data gold mine: OKCupid fires 306 trackers.

1. The Huffington Post (351 trackers): A drive by with Ghostery reveals plenty of trackers from AOL’s Advertising.com network, not surprising given the company’s enthusiasm for selling programmatically. An unscientific evaluation also registers a painfully slow site load time.

2. Weather.com (300): As Digiday has detailed in the past, the Weather Company is transforming itself from a media business to a media-powered data business. Evidon registers 300 distinct trackers on Weather pages, so it’s safe to say the company is serious about its stated plan.

3. NYTimes.com (287): The New York Times tracks reader visits to help enforce its leaky paywall, so perhaps this explains the proprietary Times tracker that Ghostery registers among the 287 found on nytimes.com. The Times definitely plays the network game too, with AppNexus, PointRoll and Google AdSense tags all found on its pages.

4. FoxNews.com (268): Fox News has a fair and balanced approach to trackers, though for some reason, its Chartbeat dial frequently points to the right.

5. WashingtonPost.com (248): Rounding out our list is the Washington Post, which fires far fewer tags than the Huffington, but still registers 248. One interesting tracker we found on its pages is New Relic, a tool that lets publishers monitor their end users’ experiences. If New Relic is advising the Post to use fewer trackers, it would be both correct and ironic.