5 Best Tweets to Mobile Ad Startup Meant for the Pope 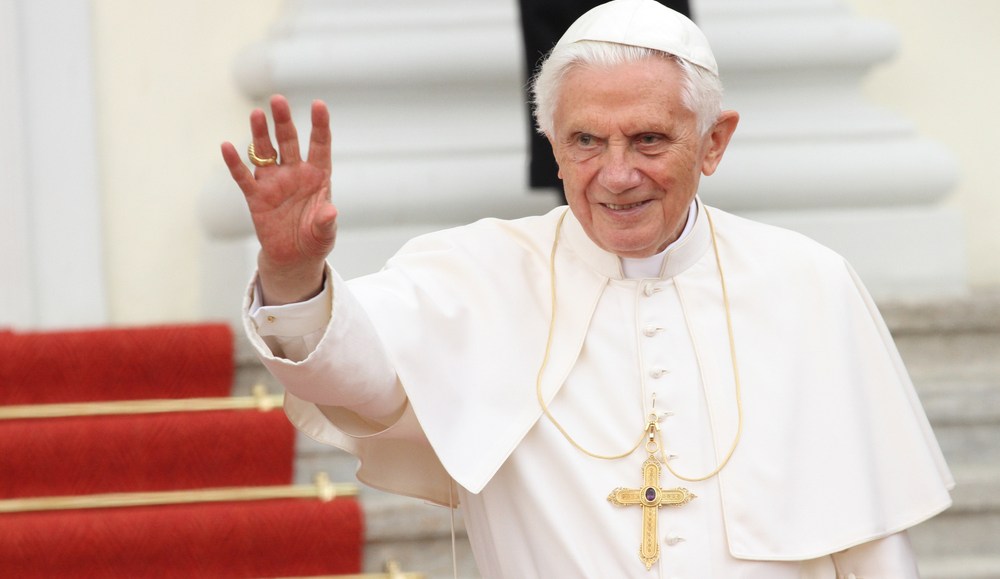 As you know by now, the Pope is on Twitter using the handle @Pontifex, and he already has over 1.2 million devoted followers on the platform. However, there’s been some confusion that has resulted in a boost in followers and and misdirected tweets to a Brooklyn-based mobile ad startup called Pontiflex whose Twitter handle, @pontiflex, is just one letter off from the Pope’s.

The company has had some fun with the mixup and tweeted things like, “We were hoping for a Vatican press release today with the Pope’s favorite mobile apps. @pontifex.” And as a thank you to all who accidentally helped bring attention to the startup, Pontiflex is offering a special that gives $100 of free mobile ads to religious organizations.

Here are five funny examples of people who didn’t get the memo and tweeted to a mobile ad company thinking they were talking to the big man on campus in Vatican City.

1. Oh @MrLSaunders, you know how it is with company and brand Twitter accounts. Some aren’t super responsive. Don’t take it personally.

2. @MaxmillionZ, that’s an interesting point you bring up about the donkey but unless there are mobile ads in the stable too, not sure how Pontiflex can help.

3. @vento1932, good job noticing, but you know, in this day and age, most companies are on Twitter. It’s kind of a must, especially since they are a mobile ad startup. But yeah, I am sure they will appreciate the comment.

4. Sorry @PaulBrachter, but seriously, you shouldn’t take it personally when a mobile ad company doesn’t respond on Twitter. Maybe they don’t have a social media manager or an attentive one, you know?

5. @biggg_j1 that’s something you’ll want to take up with their HR department probably, not their Twitter account.