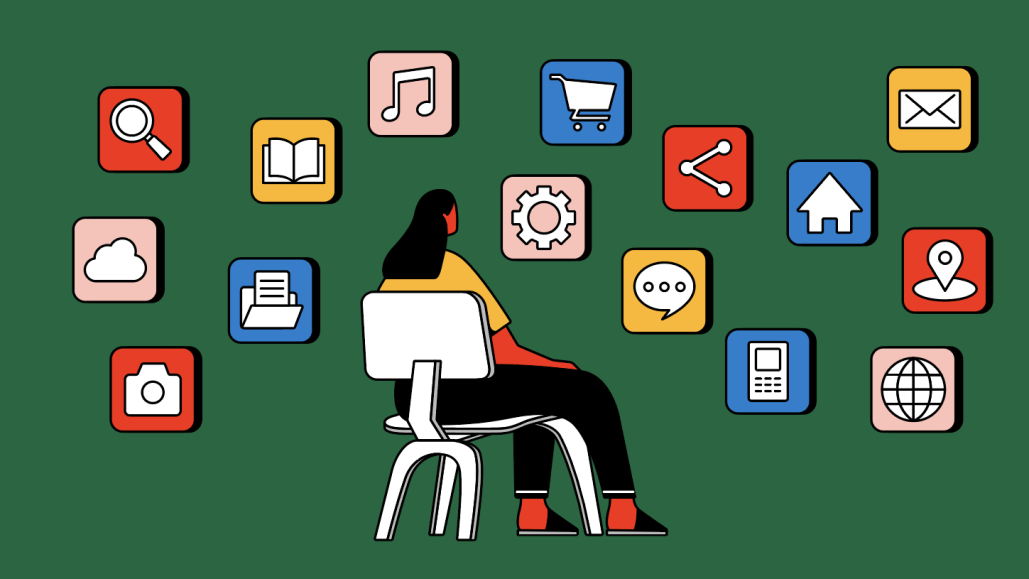 You would think seeing an ad everywhere is plain annoying, but new research shows people actually engage better when they see an ad on several platforms.

While all media combinations drove awareness, CTV and linear appeared most memorable for consumers. And in particular, ads on the big screen and intentional viewing through CTV left people wanting to hear more after the ads and increased their purchase intent especially when combined with other platforms.

“What was confirmed is that [multiscreen] continues to increase in significance, but to do it properly you have to start at the foundation with linear,” Michael Guth, svp of marketing at Spectrum Reach, told Digiday. “The relative importance of linear remains strong. We were pleasantly surprised, but not shocked. It’s just another reminder that as the world continues to evolve … linear TV is a critical piece to every solution.”

Spectrum Reach and Magna Global surveyed 1,684 people based on their natural media consumption over a one-week period. The study found that upper-funnel metrics, such as ad attention and unaided brand awareness, saw double-digit increases with multiscreen campaigns compared to using one platform. Lower-funnel metrics, like purchase intent and search intent, also saw positive results in a multiscreen strategy.

Additional findings from the ad mix study include: