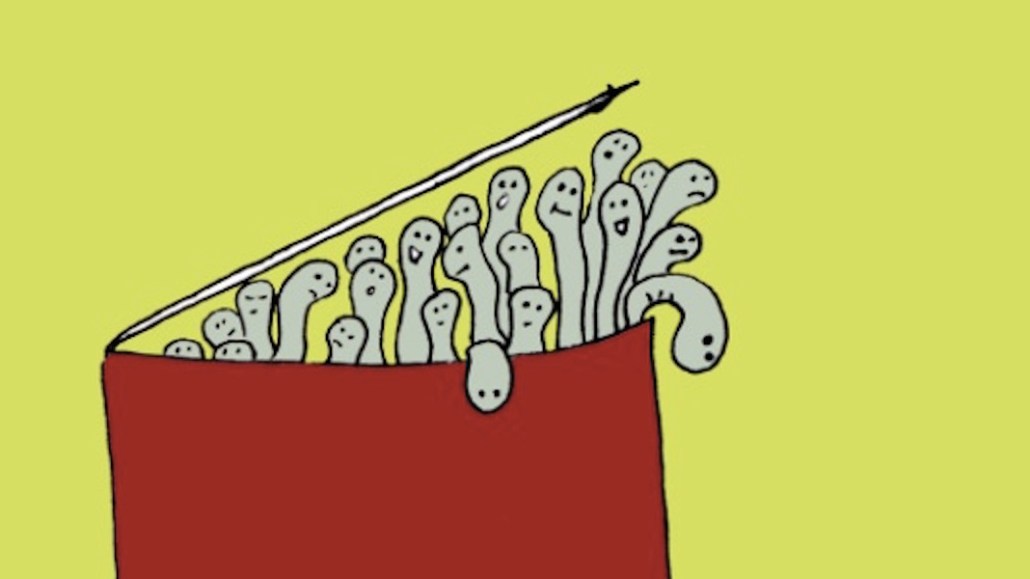 It’s been a rough few weeks for Google, as suddenly marketers recognized the ugly fact that their ads were appearing next to extremist content on YouTube.

Evidence has yet to prove that the boycott has caused anywhere near the initial forecasted losses for Google. But publishers and Google rivals continue to use the boycott to press their own advantage. Here’s a primer for those wondering just what the big deal is.

The problem
The crux of the issue is that both Google and Facebook have refused to allow third-party content verification on their platforms, and so they haven’t been held to account in the same way as traditional media. The political landscape is so toxic and polarizing currently that many brands are already jumpy about where their brands are associated, whether it’s against fake news or other inappropriate content. And with Google and Facebook gobbling more than 70 percent of U.K. digital ad spend, that has meant marketers were quick to show their aversion while also using the scandal as leverage to up their negotiation powers.

But this “crisis” was always about a lot more than just YouTube. Google may have born the brunt of what some in the industry called “faux rage,” but, in reality, the roots run deeper. The problem stems back to the fact that brand clients (by way of digital media’s trusty scapegoat: procurement teams) have long pressured their agencies to prioritize buying massive volumes of media, very cheaply, made possible by programmatic trading.

“This is by no means just a Google issue or a Facebook issue. The more you control the context, the higher the price. Agencies and media owners need to make that more clear,” said Paul Mead, chairman of media agency VCCP.

Added to that, YouTube has been touting itself to agencies as a TV network to tap more TV budgets. TV remains the cheapest medium in relation to reach. And although YouTube can offer the reach and at cheap prices, it simply can’t offer the same quality guarantee, because it is a user-generated content platform.

Vested interests
Everyone has an ax to grind when it comes to the duopoly.

Media mogul Rupert Murdoch has relished needling Google. The scandal coincided with the launch of News Corp’s own competitive ad network, which was, well, fortuitous. Meanwhile, British broadcasters have enjoyed an uptick in video-on-demand sales, according to Campaign. And ad tech vendors are also capitalizing on the tide of opportunism. The scandal also just happened to erupt during Advertising Week in London, right in the run-up to the NewFronts and Upfronts.

“Media owners are punishing Google to grab spend,” said a newspaper exec, who spoke under condition of anonymity. “Reality is, it’s all been a huge bit of taboo.”

Facebook has faced its own fierce onslaught of criticism for its role in the spread of fake news, though largely skirted the eye of the YouTube ad scandal storm.

That’s befuddled some. A news story that ran on March 22 about a gang rape in Chicago that was streamed via Facebook Live seemed to fly relatively under the radar compared to the YouTube boycott. “That Facebook Live example was just horrendous. But they don’t get pulled to account like YouTube,” said Paul Wright, CEO of ad tech firm Iotec, and former Omnicom digital chief. “Even if there weren’t ads running directly next to it, it doesn’t matter. The point is, there are ads on the platform. Can you imagine if a media company like ITV allowed that type of content to appear on any of their platforms? There would be outrage and action from advertisers,” added Wright.

What comes next?
The reality of advertisers en masse pulling YouTube advertising indefinitely is unlikely. Some of the more digitally savvy big brands have started cooling toward the idea. WPP CEO Sir Martin Sorrell told CNBC last Friday that threatening to pull ads would have sufficed, but boycotting one of the most powerful if not the most powerful medium “didn’t make sense.”

“We need to be cautious about where these continuing examples are coming from as there is a vested interest to keep this narrative going from more traditional media owners,” said a senior brand exec, who spoke under the condition of anonymity.

And yet, a crisis can be a terrible opportunity to waste, and the industry doesn’t seem about to make that mistake. We’ll continue to see agencies release new verification tools and announce new partnerships, aimed at reassuring clients (while ticking the PR box) that they have the situation under control, and are vigorously vetting all ads on YouTube. Publishers will continue to unite and fight back, given the scandal can only help further their own propositions. It’s been a wake-up call for all.

Will Facebook soon receive the same kind of attention? Maybe. Then again, maybe not.

“Facebook could be next in line [for scrutiny]. But it’s a question of who will write the story. The problem is, if you’re a news publication and using Instant Articles, you’re reliant on Facebook for traffic,” said Wright. “You’re not suddenly going to create a massive negative story about the media platform you are using that you have little control over. Maybe this was not true of YouTube, which is a much less important referral channel for news publishers. After all, core publisher traffic comes from Google search and Facebook, and Apple News ” he added.