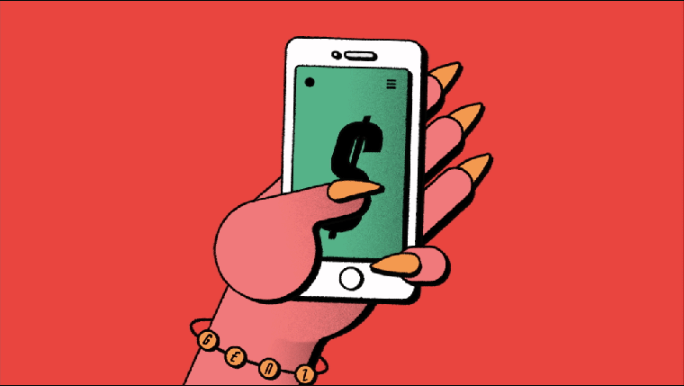 Between Apple’s iOS 14 update and Google’s pending cookieless future, the digital marketing landscape is becoming even more fragmented. Marketers, who have spent the last two years panicking about the changes, are having a harder time measuring the overall effectiveness of their marketing campaigns.

That’s what ROAS, or return on ad spend, is for, no? Well yes, but it only accounts for a portion of campaign effectiveness instead of overall effectiveness. What marketers are looking at now is something called MER, otherwise known as ‘marketing effectiveness ratio.’ Speaking technically, MER isn’t new. It’s a metric agencies used for decades, prior to the digital advertising boom when marketers had to account for everything from television ads to media placements. Instead of looking at the immediate revenue an individual campaign drummed up, the industry is taking a second look at marketing efforts over time and what that means for their ad dollars, both now and in the future.

Let’s get into what exactly that means.

As was stated, MER stands for marketing efficiency ratio. Removing the marketing jargon and speaking plainly, it’s a look at how much money an advertiser spent across all marketing channels to determine if those ad dollars were well spent. It takes metrics beyond social media purchases or the amount of eyeballs seen via SEO, taking into account things like brand awareness or customer retention. Sometimes, it’s referred to as blended or simple ROAS (return on ad spend).

Here’s how Dan LeBlanc, CEO and co-founder of e-commerce analytics and data company Daasity, puts it. “What you do is basically take all your spend, look at how much revenue you’re getting from all your spend. So you’re not doing it at that very detailed digital level. You’re doing it in bulk.”

It’s an old school metric, dating back to the days before Facebook introduced it’s put a dollar in, get a customer out advertising offering, per LeBlanc. Instead of honing in on customer conversion, MER takes into account the costs associated with affiliate marketing, influencer marketing, even direct mail and in-store efforts.

How is that any different from ROAS?

It’s different because ROAS is a bit more limited in the information it provides to marketers. Instead of looking at the revenue generated by a marketing campaign over time, whether that be weeks or even months, ROAS takes a granular approach. For example, a shopper sees a Facebook ad on their desktop, clicks it with the intent to make a purchase. It’s a click that counts toward ROAS metrics. Think last-click attribution.

Now let’s say that same shopper walks away from their computer, returning later to search for that same product via Google, this time making a purchase. “That buying event would have been captured by both Google and Facebook,” said Katya Constantine, CEO of performance marketing shop DigiShop Girl. “And so you would have been double counting events within both of the environments.”

That means ROAS doesn’t account for the various touch points or stop and go interactions a customer has throughout the shopping process. It’d be like determining how good an outfit looks based on the shoes, as opposed to looking at the shoes as part of a complete outfit with hair, makeup and accessories, she added.

Per experts, ROAS comes in handy when wooing CEOs and CFOs looking for a quick look at immediate returns from a specific marketing campaign. But as more brands look to account for things like brand awareness, lifetime value and customer retention, ROAS is just that, a quick look.

MER isn’t a new concept. Why does it matter now?

It matters now because Apple and Google’s data privacy changes have made it harder for marketers, especially performance marketers, to track and understand a customer’s shopping journey. (A breakdown of what that impact looks like here.)

With Apple’s iOS 14, developers must now ask shoppers if they’d like to opt in to data collection, being tracked by third-party websites and other apps. Shoppers have been slow on the uptake here, as Digiday reported earlier this year. Meanwhile, Google has been chipping away on its plans to phase out the third-party cookie. “It’s becoming harder and harder for merchants to actually track the individual attribution of their spend,” said LeBlanc.

In response, advertisers have spent the last two years scrambling to diversify their media mixes, reconsidering marketing channels like in-store and out-of-home advertising, digital video, and other full-funnel marketing strategies. Meaning, there are now more pieces of the marketing budget pie to account for. With more pie slices, “you may not have that direct attribution. You’re trying to see whether these channels in aggregate perform,” LeBlanc added.

So do we get rid of ROAS?

That’s not to say ROAS is out the window, throwing the baby out with the bathwater. Instead, MER and ROAS can work in tandem, said LeBlanc and Constantine.

To take it back to the outfit reference, it’s still worth looking at the shoes (which, here would be ROAS) to gauge an outfit’s level of fashionability. But it can’t be the only measurement. “It’s important because [MER] is a measure that allows you to kind of set a benchmark for the overall performance,” LeBlanc said.

Or the full fashion line.