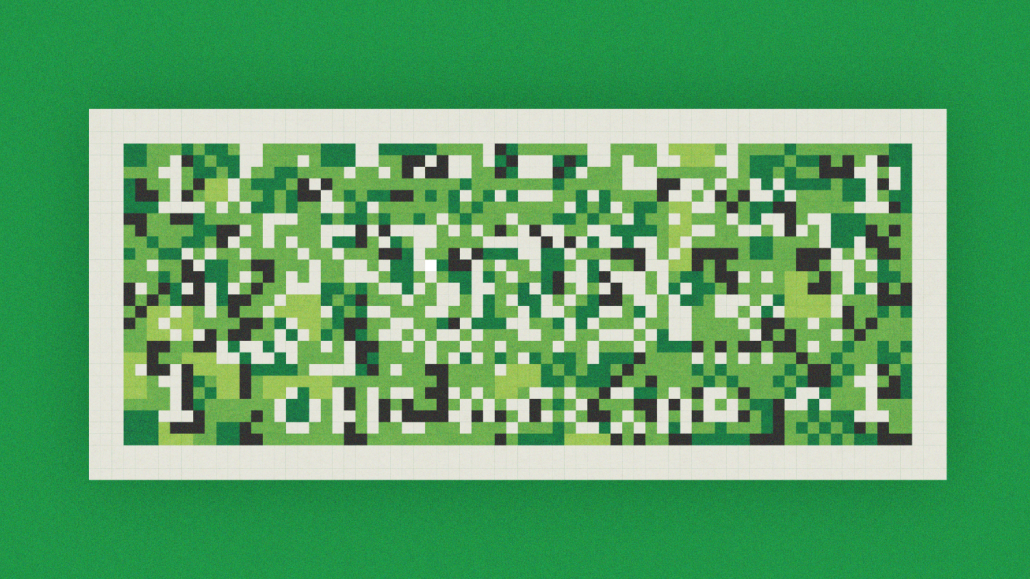 Nothing focuses the mind on financials like an economic downturn. Even so not every financial figure is as revealing as it sounds. Take Traffic Acquisition Costs (TAC), for example.

There was a time when these costs were a real bellwether for the financial sustainability of an online advertising company. They were essentially a way to see how those businesses bought traffic they could monetize at a time when it was its primary revenue source. If a company spent more than it made on TAC then it was a sure bet that the business wouldn’t be sustainable for long. Times change, though. Nowadays, TAC is more like office gossip: good to know, but it doesn’t always matter.

That’s about as complicated as things are going to get. Here’s a short, digestible breakdown of what TAC means.

In simple terms, TAC is how much an ad tech company pays to buy revenue; it’s the variable pass-through costs ad tech vendors pay to the exchanges, publishers and data providers that help them sell more impressions. It’s a number that reveals how much money an ad tech vendor had to spend at a given time to make more money. This should theoretically be a useful number given ad tech vendors need to do two things all the time: attract ad budgets to their platform and extract fees from it.

The reality, however, is that TAC has its limitations. Anyone wanting to know how much ad tech vendors are paying publishers for the inventory on behalf of their end clients or advertisers can look at TAC. It will only reveal so much, though. Most ad tech businesses aren’t just in this business of arbitrage. They’re also platforms that connect publishers with marketers as well as provide services to the latter such as strategy development, reporting tools and analytics. So TAC — at a push — accounts for a marginalized part of a more nebulous ad tech revenue stream.

Come to think of it, TAC can be downright confusing. Not every ad tech vendor reports TAC — and the ones that don’t necessarily do so in the same way.

Hang on, TAC isn’t the same number for every ad tech vendor?

No. But that shouldn’t be a surprise. There are so many different ways ad tech vendors spend money to make money now that TAC is just part of a “spend money to make money” playbook. Remember, ad tech vendors book revenue when they owe the responsibility to someone (like a publisher) to fulfill a sale of media, but they also book revenue for software. Don’t forget the revenue booked for sales to an advertiser or an agency. To say nothing of the revenue from the ad exchange a company might be running in the middle of an auction. And on it goes.

Certainly. Let’s zoom in on the financials of two ad tech companies that — at least on the surface — are in the same business: selling impressions on behalf of publishers. One of these businesses reports TAC; the other doesn’t.

The business that does report TAC is Magnite. And it does so for around 36% of its revenue, or those advertising campaigns transacted through insertion deals, which has increased since its acquisition of SpotX. In its last financial quarter, the ad tech vendor’s TAC was $50 million.

Conversely, good luck trying to find that number in Pubmatic’s financial statements. It doesn’t report TAC at all it’s just a tech platform that facilitates bidding and transactions and isn’t acting as the “obligor” (to use the accountant parlance).

Still confused? Think of it like this: whether an ad tech vendor reports TAC depends on whether they’re providing some type of service to the advertiser in addition to facilitating ad-buying as an obligor. These services often include helping the client determine how and where to spend their advertising budget in addition to buying the ads on their behalf.

So obligors are the party that the customer looks to as being primarily responsible for providing the services/goods; these parties “control” the goods or services before they are delivered to the customer. Again, most ad tech vendors would say this is an increasingly marginalized part of their business.

So TAC is arguably an overhyped metric that doesn’t necessarily relate to an ad tech company’s profitability in the way it once did?

That’s a bit harsh. Tracking TAC isn’t the worst thing an ad tech exec could do with their time, but they shouldn’t miss the forest for the trees. To be clear, the number has its uses. For one thing, it could tell you how much an ad tech vendor makes by selling inventory to advertisers in a managed services capacity via their platforms or via reseller relationships. That’s handy given many ad tech vendors will say they’re platforms for publishers and marketers to trade online advertising. But those uses only stretch so far given we’re talking about a financial number that can’t be legitimately compared to anything. Instead, it would be better to focus on the revenue number that the ad tech vendor gets to keep, not pass on.

Wait, what number is this?

Well, it’s more like two numbers that are basically the same: net revenue and contribution ex-TAC. Despite the accounting lingo, both numbers (if reported) reveal the amount of money an ad tech vendor gets to keep after its paid the costs to secure more traffic.

So companies like Outbrain and Taboola, which pay publishers a fixed rate on a per page load basis to resell those impressions, should have relatively high TAC?

Yes they do. Both companies derive the majority of their revenue from being in control of the ad inventory before it’s sold. Outbrain reported TAC of $192 million in its latest financial quarter, while Taboola posted $199 over a similar period. Put another way: Outbrain’s TAC is 76% of its revenue, while Taboola’s TAC is 58%. Despite having similar business models, one business seems more healthy than the other, according to the numbers.