‘Winning is part of the culture’: A Q&A with Leonard Edwards, Evil Geniuses’ new head of global partnerships 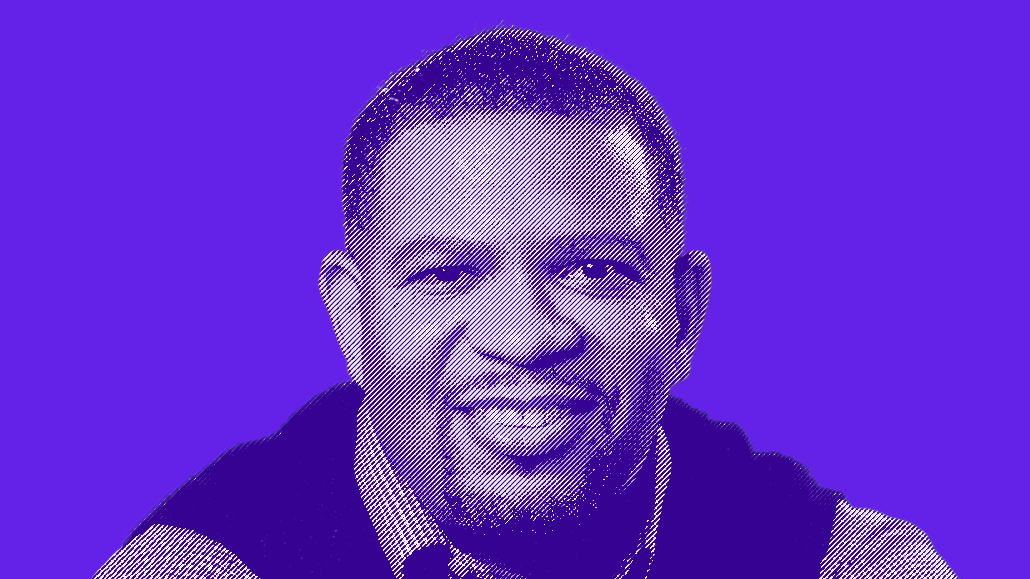 Earlier this month, esports organization Evil Geniuses injected a shot of traditional-sports experience into its front office with the hiring of Leonard Edwards, a veteran sports executive who formerly worked on partnerships for teams such as the New York Islanders, New Jersey Devils, Orlando Magic and Philadelphia 76ers. As EG’s new head of global partnerships, Edwards looks to bring his years of sports experience to bear within the growing arena of competitive gaming.

Edwards isn’t just an experienced negotiator of sports partnerships — he’s also a lifelong gaming fan who was once addicted to the thrill of competition. As a passionate Madden NFL player on the PlayStation 3, he even managed to achieve the countrywide No. 9 ranking. “I do remember, in 2009, beating the No. 3 Madden gamer on the PS3,” Edwards said. “That was probably the height of my gaming career.”

Now, as partnerships lead for an esports organization that financiers valued at $255 million last year, Edwards will look to push his gaming career to new heights, albeit in a very different arena. Digiday spoke to Edwards to learn how he will apply his traditional-sports knowledge to his new role at a leading esports company.

Why did you make the jump from traditional sports to esports?

When you think about sports, and working for [a] professional sports team, there are a lot of different restrictions and regulations on what you can do from a partnership standpoint. When I was with Dignitas [a longstanding esports organization fielding teams in games such as League of Legends and Counter-Strike], I loved having the ability to go wider and broader; you can be very open-minded and open-ended in terms of where you can take partnerships. I like that it was a playground where you can touch consumers that are not necessarily looking to be touched.

During your time with the 76ers, the NBA team acquired the esports organization Dignitas. What was your impact on Dignitas’ partnerships following the acquisition?

I was part of the team that actually built the strategies for partnerships when we acquired the team — Team Dignitas at the time — and we started building out the entire internal operations: our systems, our strategies, and then also how to bring in partnerships. I was very instrumental with Buffalo Wild Wings and Bubba Burger, in terms of applying them to the space. Obviously, the team went through a total refresh and rebrand, since it was under a new ownership group. I started to learn more about the Gen Z space and how esports works, more about the tournaments.

How does your experience in the traditional sports world transfer to esports partnerships?

Coming from the NHL, the NBA, having spent time in NASCAR and worked in baseball and the NFL, I know that each of the leagues are very competitive about being innovative and coming up with really good concepts. There are things that may not necessarily transfer over to esports. But applying the business acumen that I’ve learned from being in traditional sports will help. They’re not apples to apples; there are so many moving pieces in esports, so many different teams, so many different games, and you have to be very creative.

In this era of esports organizations becoming entertainment studios and holding companies, you believe having winning teams is still important?

Absolutely. That’s what we embody; we want to win. You can definitely still build a good brand without winning, but winning just takes you to the next level. If you look at traditional sports, where I come from, a lot of brands want to associate themselves with winners. And so, where we see ourselves growing from a partnership standpoint — holistically, winning is part of the culture that we are trying to build.

What are your plans for Evil Geniuses’ brand partnerships moving forward?

If you look at traditional sports, and you look at esports — I mean, there are still some great brands in esports, and the leagues are bringing some really amazing brands into this space. But from having conversations with brands, they’re just trying to figure out where they want to fit within this space because it’s still so new to them. In esports, it has to be authentic — it can’t be something that’s just plug-and-play, or gimmicky.

We think of it from this perspective: When the industry is growing, from a brand perspective, they’re creating jobs that are specifically for esports. I was looking at a brand executive earlier before this call, and his title is head of esports. That’s key, when you have those types of positions at brands. So there are a lot of different avenues that we can tie into.