Why the World Cup adds to, rather than eases, all that ails Twitter 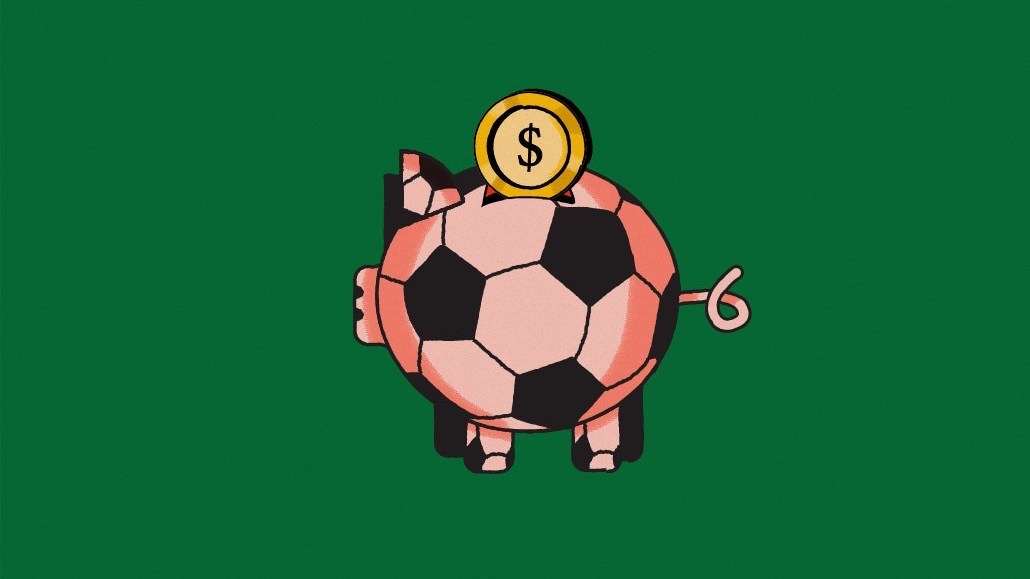 Twitter typically sees a ton of welcomed ad dollars thanks to the World Cup. But 2022 is far from being a normal year — not for the economy, not for the tournament and, most of all, not for the social network itself.

Ad dollars are in contraction on Twitter (usually one of the main arteries of discourse) during what is arguably the biggest sporting event in the world.

This comes down to a bunch of things: the economic turmoil forced advertisers to throttle those dollars, the tournament’s timing — slap bang in the middle of the expensive holiday season — made them rationalize that spending further, then the arrival and subsequent disruption caused by Twitter’s new owner Elon Musk stopped those dollars completely.

So it’s no surprise that the usual flurry of hashtags, emojis and live streams are nowhere to be seen. Even Twitter’s own plans for the event seem to have been paused.

In the run-up to the World Cup, Twitter marketing highlighted ways brands could use the platform to tap into the broader audiences.

Options were Twitter Spaces and live shopping, as well as its new product explorer and collection ads — of which the new ad formats include interactive text and branded likes. Additionally, brands could partner with Twitter to extend their TV strategies by aligning with premium soccer content using Twitter Amplify Pre-Roll and Sponsorships.

Frustratingly though, despite preparatory efforts and given recent dramas over at Twitter headquarters, the platform is seeing two narratives play out in parallel.

On the one hand, user engagement has increased exponentially — after all, it is the World Cup.

Data collated by Emplifi showed that the top three hashtags for the tournament are all in conversations on Twitter. These include #fifaworldcup (400,000 mentions), #qatar2022 (127,000 mentions) and #worldcup2022 (79,000 mentions), while others are more prominent across Instagram.

Brad Rees, CEO of mediacells noted that the World Cup has come at exactly the right time for the self proclaimed Chief Twit, otherwise known as Elon Musk.

“We’re seeing significant engagement increases in World Cup conversations on Twitter compared to the same period in 2018,” Rees commented. “Though it’s still rather early to predict future behaviors for the rest of the tournament.”

With that being said, this increase could cause a platform meltdown over the course of the tournament.

Looking back to the 2018 World Cup, Business Insider reported that the event generated a total of 115 billion impressions on the social network.

As such, James Treen, social media strategist at Wunderman Thompson, said he believes any possible slowdown in conversation may end up being a blessing in disguise for the platform to run effectively — given that increased traffic at a time when a majority of Twitter employees have been laid off could cause outages.

“The World Cup timing could not be worse for Twitter,” agreed Doron Gerstel, CEO of global advertising technology company Perion.

“A global audience of 5 billion is poised to visit the site,” he continued. “[But] never before has there been this much media attention focused on the inherent flaws, vulnerabilities and distortions within a platform. It’s like the culture has organized itself against the platform.”

As high as the engagement around the event may be on Twitter, demand from advertisers for it isn’t. There will be some advertising, of course. World Cups don’t come around often. But it’s safe to say advertising won’t live up to previous World Cups for Twitter.

“We know some brands are pausing spending on the platform amidst all the recent volatility, swingeing job cuts and erratic behavior by Musk,” said Amar Singh, svp of Content & Comms for MKTG Sports + Entertainment. “But many will still be running paid campaigns in a bid to grab a slice of the attention economy during this tournament.”

Twitter chaos aside, this timing didn’t leave advertisers with much room to play as liberal as they normally would around the tournament. And the human rights issues in Qatar have only added fuel to the fire, which has undoubtedly forced advertisers to remain cautious of associating with the event. Research from the Center for Countering Digital Hate showed that Twitter failed to deal with 99% of racist tweets reported to it in the week before the World Cup.

“Clearly the chaos and lack of numbers is creating a perfect hate storm that is making brands weary about stepping foot on the platform,” said Matthew Burt, director of business operations and business affairs, EMEA, at R/GA.

The events over the first week of the tournament have done little to abate those concerns. If anything, they’ve compounded many of the controversies around the tournament, like FIFA’s contentious rainbow armband edict. Marketers are notoriously cautious, and it was likely foreseen that the World Cup would be a driver for global conversation on Twitter and always likely to attract heated debate.

“There would be little point for advertisers in running ad content that may sit against negative commentary in people’s newsfeeds or even attract it,” Treen said.

And that’s not all. Burt noted the significant amount of knowledge of those in the know of how to run Twitter, namely its chief privacy officer and chief compliance officer, who have left the business, meaning there’s a serious risk of instability that we’re seeing clear signs of.

Simply put, the World Cup has been a money spinner for Twitter. It has been a lightning rod for attention around specific moments of previous tournaments. Ad dollars have duly followed.

Now that Twitter has been taken private, it’s unlikely we’ll see how much Twitter actually benefits from the Qatar World Cup — namely because Musk won’t be obligated to publish figures he doesn’t like, or any at all.