Why I Left the Agency: Marci Ikeler 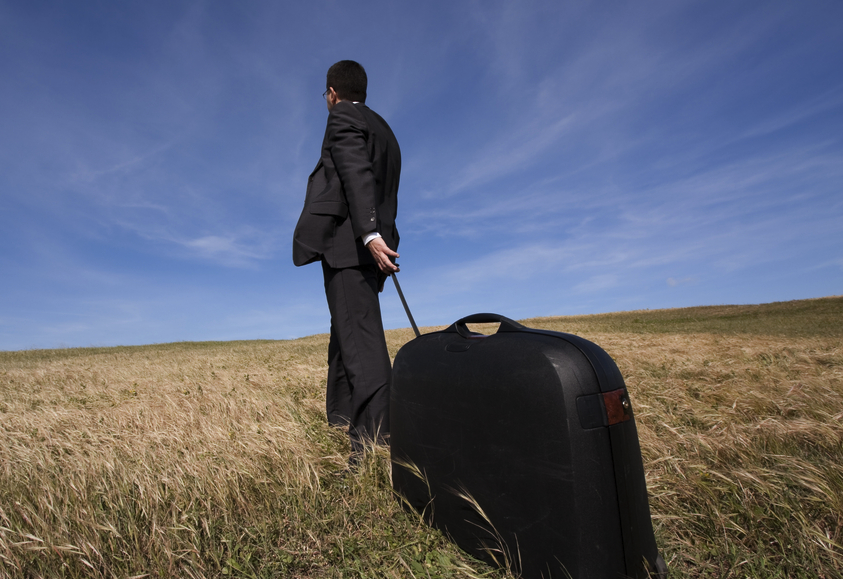 In 2009, Marci Ikeler wanted to try working at an agency, having spent much of her career until that point in digital product development. Access to big brands and big budgets would enable her to do some interesting work, she thought. But just three years later, having held vp positions at both Publicis and Grey, she decided agency life wasn’t for her, and she left it behind to start her own digital design venture Little Arrows. Advertising, she says, wasn’t at all conducive to her personal career goals of “making good shit, changing how people engage with technology, and working with awesome people.” Digiday caught up with her to find out why.

How and why did you end up at an agency?
I spent the early part of my career on the product side, not necessarily in the ad world. My first job was as a Webmaster, and it evolved from there. Then, four years ago, it occurred to me that agencies seemed like places that had both the funds but also the client relationships to do the type of digital work I wanted to do, and across a range of industries. I spent two years at Publicis and 18 months at Grey, but ultimately my vision didn’t really come to fruition. It didn’t work out how I’d hoped.

Why didn’t things work out?
There’s an antiquated business model at big agencies that people there are dedicated to protecting. That manifests itself in a few ways, one being this notion that the creative department and the strategy department should be separated. That feels wrong to me. The idea that nowadays only certain people can come up with ideas is ridiculous to me. Technologists can come up with great ideas; anyone can. There was also a lot of fear. People that work in advertising are scared, often because they know that things aren’t really working and that they’re selling things to clients that aren’t really that effective. That makes people nervous, and when people get nervous, they stop being collaborative and start getting defensive. They start land-grabbing and shutting ideas down.

Were you getting to do the type of work you wanted to do?
Despite what people say, most of the client money still follows paid media, not owned and earned. Everyone likes to pay lip service to the idea that communications are more than just push messaging, but in reality, I was probably involved with building two or three real experiences in the agency world. The focus coming from clients, and the work that agencies know how to do still mostly involves push messaging. My background is much more in building things. I understand the role of messaging, but during my experience at agencies, I found there was a lot of talk and no action outside of that.

So what needs to change in the agency world?
I think expanding the definition of the creative department is a key one, or getting rid of it completely. Another one, which is not always the agencies’ fault, is that the mentality has to be shifted away from paid media and towards earned and owned. For that to happen, clients and agencies need to get more sophisticated with tracking its benefits. From a cultural perspective, I also think people need to stand up against bad behavior. Land grabbing and a lot of the politics shouldn’t be allowed to happen. It’s easier said than done, of course, but if you look at cultures like the one out in Silicon Valley, it seems much more collaborative.

Would you ever work at an agency again?
I don’t think I would ever go back in a full-time capacity until things change. I thought I could be part of that change, but I didn’t have the stomach for it. Other people do, though, and they’re the ones that are slowly making it happen. I don’t think I can say I will never go back, but with the structure the way it is now, it just wasn’t working for me.