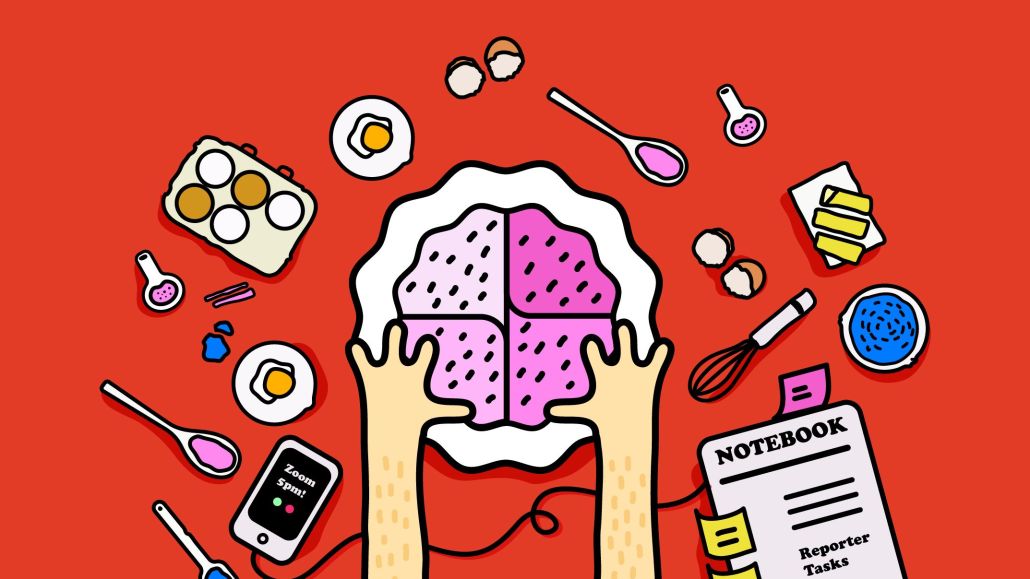 To advertise to the gaming community, HelloFresh struck a deal with livestreaming services provider StreamElements for a performance marketing campaign focused on smaller and mid-sized streamers. StreamElements hopes the deal showcases the reach of its platform to brands and marketers outside gaming.

HelloFresh’s partnership with StreamElements represents the meal kit company’s first foray into the livestreaming space. “Tiptoeing into the gaming world has really been a success for us,” said HelloFresh head of influencer marketing Lauren McConnell, who declined to share specific conversion numbers for the campaign. “It’s something that we’ll continue to lean on in 2023 and beyond.”

The campaign is structured much like the many other performance marketing programs StreamElements has administered since its founding in 2016: Participating streamers receive branded overlays and graphics, as well as a unique product link that they can share with their communities. Every click counts toward the streamer’s performance goals, and StreamElements only get paid when an actual purchase is made.

“What we’re doing is really mitigating risk for brands,” Hussaini said. “They don’t have to guess how many people are going to purchase based on ads, they don’t have to pay for ads up front and then hope for the best in the back end.” So far, more than 10,000 creators have participated in HelloFresh sponsorships via StreamElements, according to StreamElements head of brand partnerships Saad Hussaini.

StreamElements’ plug-and-play interface creates a lighter lift for brands looking to reach the gaming community, eschewing the protracted negotiations and production time that can come along with brand partnerships with prominent individual streamers.

“Instead of having to search for the perfect agency with the perfect talent for one specific integration, StreamElements has such a huge amount of streamer data that they can potentially automate that resource-intensive vetting process for brands,” said Gappy, a Twitch streamer who requested anonymity to avoid jeopardizing potential brand partnerships. “Some of the deals they give to creators are already automated from our end, start-to-finish, from contracts to campaign briefs to even tracking deliverables.”

For years, StreamElements has been practically ubiquitous in the livestreaming space. Over 1.6 million Twitch and YouTube channels use the free platform, and the company has benefited from recent controversies involving competitors such as Streamlabs. It’s only relatively recently that non-endemic brands have started to more fully realize the potential marketing value of the “long tail” of small-to-mid-sized streamers served by StreamElements.

“I’d say that is true of many tools and services streamers use,” said Mitsu, another streamer who requested anonymity. “Only recently are companies outside of the gaming space starting to learn the value and power of Discord for community building and news dissemination, for example.”

This weekend, StreamElements hopes to step further into the light. Its campaign with HelloFresh was nominated for a Streamy Award, the prominent YouTube-sponsored award ceremony for the online video industry.

“If you look at the other nominees in our category, we are the only actual true brand, and the others are creators that created brands,” McConnell said. “I think it really showcases that HelloFresh has a strong presence in the YouTube community.”

Hussaini and McConnell will both be in attendance at the Streamy Awards ceremony in Los Angeles Dec. 4. Whether they win, Hussaini believes the nomination is an opportunity to showcase his platform to brands and marketers outside the livestreaming space.

“We are very dominant when it comes to livestreaming sponsorships, but we’re not that well-known in the business side of the world,” he said. “And that’s where the Streamy Awards and everything comes in.”