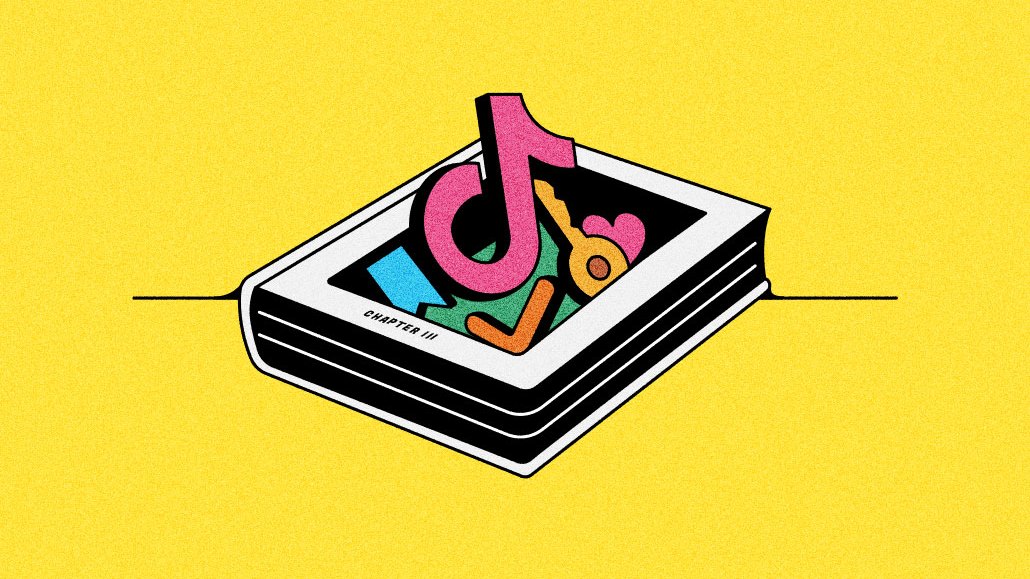 As marketers plan to increase budgets next year and prioritize investments like social media and martech, according to eMarketer, The Honey Pot Company, a feminine wellness brand, remains bullish on its organic social media strategy.

“The organic channel has been a space where we can really let the brand voice come to life and give our community a reason to come back,” said Laura Tedesco, The Honey Pot CMO, adding that doing so can “give our community the forum for that two-way dialogue.”

It’s a community-driven strategy, Tedesco added, one that focuses on social listening and engagement for learnings used in other parts of the brand’s marketing strategy and customer retention efforts. Per Tedesco, it’s a key part of The Honey Pot Co’s strategy, especially as many of the platforms have strict rules around what’s considered to be sexually explicit content and Apple’s iOS 14 has notoriously muddied targeting, tracking and measurement.

“The social paid space is … increasingly less efficient and less powerful,” she said. (She did not offer further details on the company’s ad spend.)

The bulk of Honey Pot’s social strategy is spread across TikTok (46,700 followers), Twitter (25,400 followers) and especially Instagram, where Honey Pot has the most followers of its social channels (413,000). The eight-year-old brand leverages user-generated content as well as content creators to boost reach across social media platforms, which helps reduce its advertising costs, according to Tedesco. Other parts of the strategy include cheeky tweets, user-generated videos on Instagram.

“[It’s about] those moments where we can really harness the power of community sharing the content since unfortunately, the platforms are not in this space where they’re willing to let us invest behind it to a certain degree,” said Desiree Natali, director of social media and community at The Honey Pot Co.

That’s not to say the brand’s entire social media presence is organic. Within the last year, The Honey Pot started ramping up efforts in its paid performance marketing. There are also investments in communications, connected television, search, and retail media networks, per Tedesco. (It’s unclear exactly how The Honey Pot is investing its ad dollars as Tedesco did not provide further details.)

So far this year, The Honey Pot Co has spent nearly $334,000 on advertising, according to Kantar. That figure is slightly down from the nearly $357,000 spent in 2021. According to Pathmatics, the company shelled out nearly $71,000 on paid media from January through June of this year. Last year, that spend was just $40,000. (Kantar figures do not include social spend as Pathmatics figures do. Pathmatics figures do not include TV spending).

“Organic social is also a great way to take your customers and turn them into advocates,” Jantsch said in an email to Digiday. “The bottom line is this: organic social can help you attract and educate new customers, and also help you build your relationship with your existing customers at the same time.”

For The Honey Pot Co, it’s all about testing and learning, and that’s what an organic strategy allowed the company to do, Tedesco said. However, there are plans to double next year’s marketing budget, she added. (She did not disclose further details.)

“Having that ability to test and learn, and learn from what’s working, and move away from what’s not is always going to be our approach,” she said.