‘We could all use a clean slate’: R/GA CMO on inclusive hiring and why activism belongs in advertising 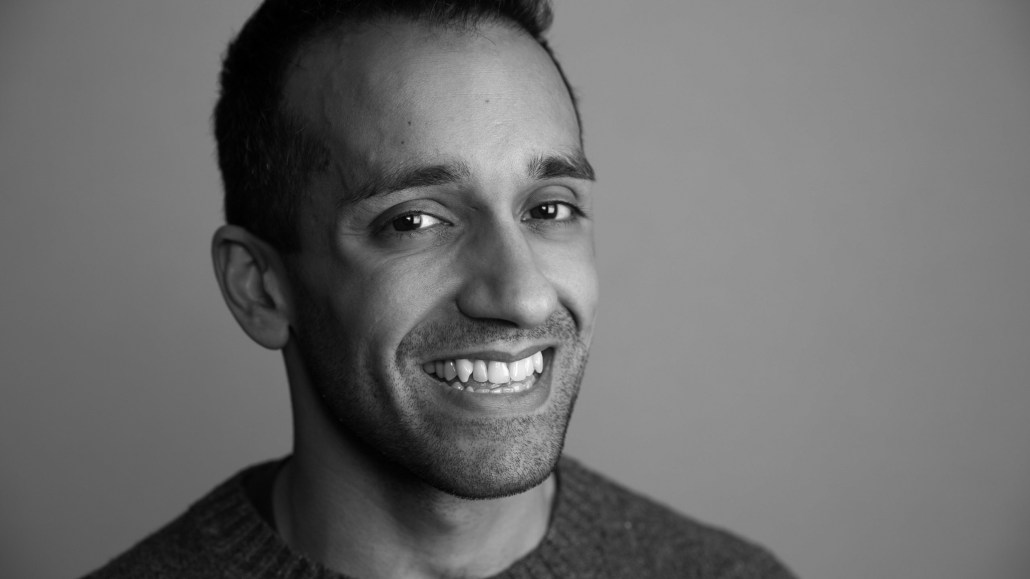 Hiring practices, employee benefits and company diversity are in focus at agencies and marketing organizations in light of the so-called Great Resignation. As talent bleeds from the advertising industry, and corporate America as a whole, companies have spent the last year rethinking what the future of work looks like.

A number of agencies have pushed to normalize paid parental leave in their company policy as a way to attract and retain talent. Others have launched diversity initiatives, hiring more people of color into DE&I roles to keep themselves accountable to said initiatives.

As the future of work picture comes into focus, ​​global CMO at R/GA and activist, Ashish Prashar, says if agencies want to keep and retain talent, they’ll have to allow employees to bring their whole selves to work. “This isn’t a numbers goal,” Prashar said. “We have a responsibility as individuals to use our privilege, whatever that might be, to advocate for people who are actively disenfranchised.”

Prashar himself is a formerly incarcerated person and credits his 15 year-career path, from corporate and creative communications to becoming R/GA’s global CMO, to employers that gave him a chance in spite of his background. Paying it forward, Prashar has worked within R/GA to push for more inclusive hiring practices and justice reform.

Currently, the company is working to launch a campaign to support the Clean Slate initiative, an effort to clear eligible criminal records across the United States, per R/GA. Digiday caught up with Prashar to talk about activism in advertising, second chance hiring and how both tie into the future of work.

Your background took you through activism and politics. It’s not your traditional route to CMO. How has that impacted what you do?

I’d just come off of the election for then-VP Biden’s campaign and I went back to my full-time job with Publicis. I’d only been in this industry for a year and a bit. I’d only ever worked in politics, campaigning, and journalism was my first career. One of the execs at R/GA reached out to me and said there was an opening for this position, and connected me to the CEO. I was struggling with our industry and whether I should stay in it. They walk the walk, so that’s why I joined. I needed a place to give a shit about people, or at least told me they did when I came into the door.

What impact has that had on how you run your department?

I’m a storyteller by trade. I’m a campaigner. I’m not a traditional CMO. I’m not a marketer at all, but what I’ve been allowed to bring is that campaign, political comms mindset to a marketing function. [I] made it more like news. We hired journalists. We’ve hired comms people from tech, who know how to operate at the same pace as the political environment. We’ve made our internal comms [more] human.

As a formerly incarcerated person, you have a background in activism, specifically when it comes to social justice reform. How does it tie to your current role?

It was the previous generation that said politics and religion don’t belong in the workplace. I would argue that if you’re Black or brown, it has always belonged in the workplace. One of my jobs here is to make sure everyone’s dreams are possible. I’m formerly incarcerated. I’ve been blessed to have a career because someone gave me an opportunity. That proactive approach to making lives better is the foundation of how I do my work, and that comes from my activism. How we treat people in this world is really important to me because often formerly incarcerated people are treated less than. My activism is about making sure that nobody has to live with this ever, no matter what bullshit experiences they’ve had to grow up with because of the system that was created to punish them in the first place.

Talk to me about your work with the Clean Slate Act and ‘second-chance’ hiring.

Our workplace is committed to open hiring. Our teams recognize that all people have potential. A lot of people’s lives have been impacted by things that are out of their control, like systemic racism and harassment by police and all that jazz. We have to hire an applicant based on what they’re going to bring. Not just what they’ve done and what silly awards they’ve won.

How does the work that you’re doing at R/GA matter to you personally?

Some people have challenges that we as peers will not necessarily understand and having an organization to support you through that is really important. I was arrested, charged and convicted. Today, I’m sitting in my role, in the office speaking to you. My life turned around because of people and that’s why I didn’t suffer perpetual punishment. The one thing the pandemic showed me, because we lost a lot of people, is we could all use a clean slate.