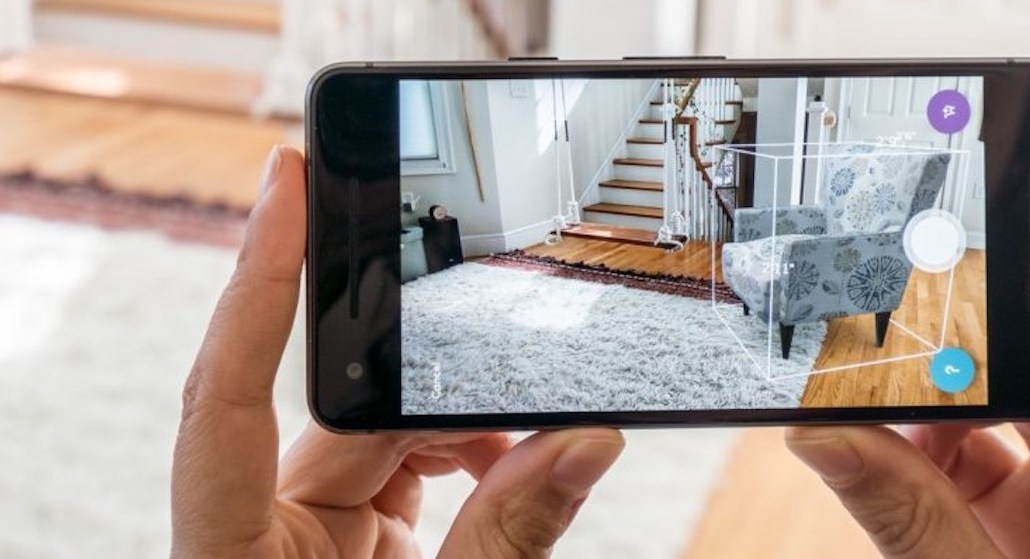 Online furniture retailer is touting its owned technology as a competitive advantage.

The company announced in an earnings call on August 2 that for the second quarter of 2018, its direct retail net revenue consisting of sales generated from its websites, grew 49 percent year over year to $1.6 billion. It’s attributing its growth to advantages to building out a logistics and tech infrastructure in-house, a way to undercut competitors who are armed with scale and a network of physical locations.

The company’s CEO Niraj Shah told investors that its success is the result of investments in its proprietary logistics network, its efforts to expand to Canadian and European markets and its new hires to build out products and services. He added that by owning the product routing process from supplier to customer, it’s able to lower its reliance on third-party companies, reduce damage to goods, and improve customer satisfaction. Key to this is being responsible for moving products from the manufacturer to the warehouses, which can be costly for suppliers — it’s a way to free up suppliers to focus on product development. Initiatives currently in development include a supply chain visibility platform, a technology-based solution to track orders that were previously done on paper; and supply chain consolidation in China, Vietnam, and Malaysia, which lets Wayfair pack a greater diversity of goods in containers. The company has also acquired shipping licences in the U.S., Canada and China.

Wayfair’s proprietary distribution network gives it an edge over competitors with faster delivery, but threats from Amazon and other retailers will get stronger as they make investments in better systems. At Amazon, for example, there has been significant growth with “Fulfilled by Amazon,” which also shortens delivery times.

“Although Wayfair may be a bit faster on deliveries at the current time, we expect this is an effort all competitors are focused on, going to head to head with Amazon for speed to end user, and we don’t think Wayfair will be differentiated by the shortened delivery times it can currently offer over the long term,” wrote Morningstar analyst Jaime Katz, in a recent report.