How Walmart, Nike thrive in an Amazon world 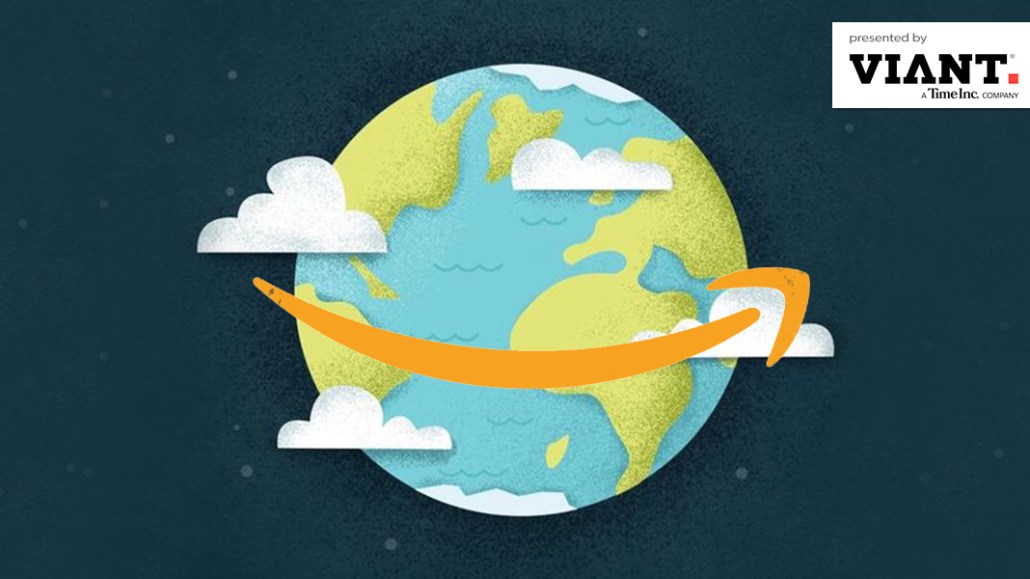 With the rise of e-commerce outlets like Amazon, it has been a tough year for retailers, with bankruptcies and store closings. During Advertising Week Sept. 27, senior executives from Walmart and Nike as well as coffee machine brand De’Longhi talked about thriving in the retail apocalypse.

Walmart’s Marc Lore: ‘Voice is coming’
Marc Lore, president and CEO of Walmart’s e-commerce division, said he sees voice as a way for Walmart to succeed in merchandising and logistics.

“E-commerce is more about merchandising than technology,” said Lore, speaking on a panel with Sridhar Ramaswamy, svp of ads and commerce for Google. “When you go to voice, it requires one best answer because you can’t get 100 search recommendations. I think that one-on-one recommendation and knowing a consumer precisely is where [retail] is going.”

Starting this month, shoppers can order from Walmart on voice-activated Google Home devices based on their purchase history on Walmart.com, and the retailer plans to do more with voice. “It won’t be long for you to talk to a voice assistant who has deep understanding about you, the same way you would talk to a sales representative in store,” Lore said.

Lore said Walmart is also ramping up delivery. It’s testing a program called Associate Delivery, where around 1.2 million Walmart employees across 4,600 stores in the U.S. deliver consumer orders on their way home or to work. Employees get paid more and Walmart saves on shipping.

Asked if Amazon is too powerful, Lore replied that Walmart still has an edge in fresh produce. “Consumers come back and buy fresh produce every week,” he said. “At the end of the day, fresh is where you build trust and direct relationships with consumers.”

Nike’s Ron Faris: ‘Amazon is soulless’
Speaking on a separate panel, Ron Faris, gm of Nike’s New York City digital studio, declared that “Amazon is soulless,” since it’s hard for a brand to an build emotional connection with shoppers on Amazon, where consumer experience centers around convenience.

Faris said digital gives brands a huge microphone, but consumers’ emotional connection with brands is dissipating. Nike’s response has been to market to sneaker fans with customized products, starting with the 15 to 20 percent of that community that’s the most influential.

As for the Nike-Amazon partnership, Faris said it’s mutually beneficial: Nike sees how Amazon uses data, while Amazon learns from Nike how to present a brand digitally on the platform. “We want to inject more emotion to the consumer shopping experience [on Amazon],” said Faris. “We hope that the relationship with Amazon will allow us to build a strong brand on the platform that has mass reach.”

De’Longhi’s Lara DeSignor: ‘In-store is really important for us’
Speaking on the same panel as Faris, Lara DeSignor, head of digital marketing for De’Longhi’s North American operations, said her brand sells its high-end coffee makers on Amazon, but it’s focused on creating in-store experiences with retailers like Bloomingdale’s that Amazon can’t offer.

“In-store is really important for us,” she said. “We want to take shop-in-shop opportunities, where we can showcase coffee recipes, and demonstrate how to make a cup of coffee with our machines.”