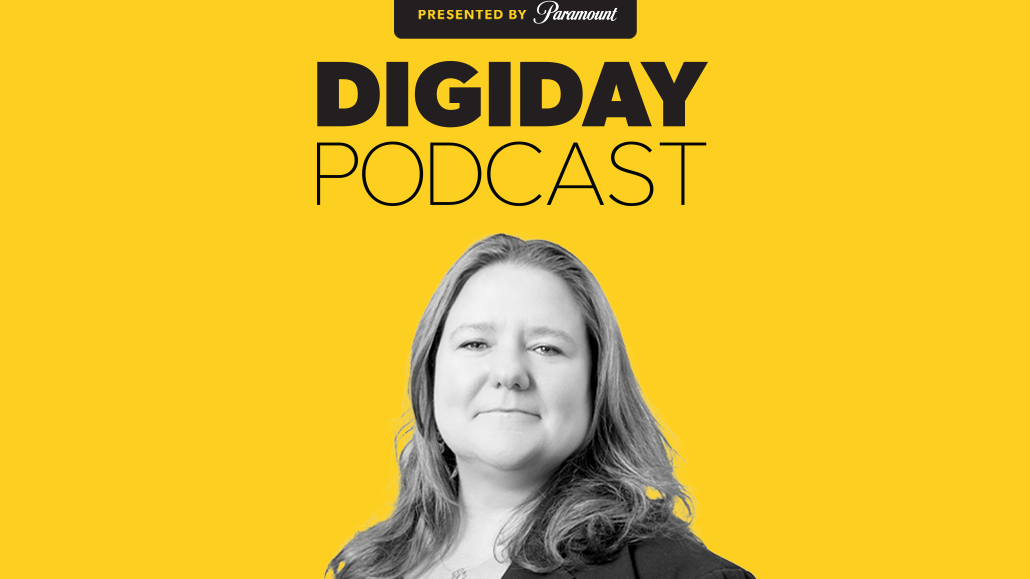 Let’s be clear: The advertising market has hit a rough patch amid the broader economic downturn. But that hit has not necessarily been a full-on body blow.

“We’re seeing some shifts [in advertisers’ spending] but not necessarily dramatic cuts,” said UM Worldwide’s U.S. chief marketplace officer Stacey Stewart in the latest episode of the Digiday Podcast. To be clear, she added, “Don’t get me wrong when I say there hasn’t been many cuts. They’re still cuts. They just haven’t been as dramatic as I think we all had feared.”

Typically, advertisers are cutting ad dollars from deals that provide less flexibility, such as those earmarked for traditional TV. “That’s where we saw a lot of the cuts,” Stewart said.

To an extent, advertisers are holding on to those dollars, but they are also redirecting them to places that provide greater flexibility for advertisers to cancel deals as well as more performance-oriented ad opportunities.

“There’s definitely a shift to more immediate results — lower-funnel metrics if you will — focusing on revenue in the short term versus branded-building,” said Stewart.

[When] we were finalizing the upfront, we saw people start to cut back some of their upfronts. We saw people really want to look at alternatives to their plan that focused on more lower-funnel with a concern of driving revenue quickly. I think a lot of it was the gas prices just really adding — it’s terrible to say — fuel to the fire. That’s really what pushed everyone to really become conservative.

The status of fourth-quarter ad budgets

We are really talking 2023 now with a lot of clients. Some stuck to the normal timeline. There’s just been a lot more revisions and changes than normal earlier. So conversations are just really getting more real now, which we would have liked that to be about a month ago.

Cookies are going away. They’re declining, the availability of cookies. No matter what Google does or doesn’t do, we need to lessen our reliance on cookies. I don’t think we can sit around and wait for Google to pull the plug. We’re all chasing a much smaller pool of cookies than we used to be chasing. If you don’t lessen your reliance on those now, you’re going to continue to get in a hole.