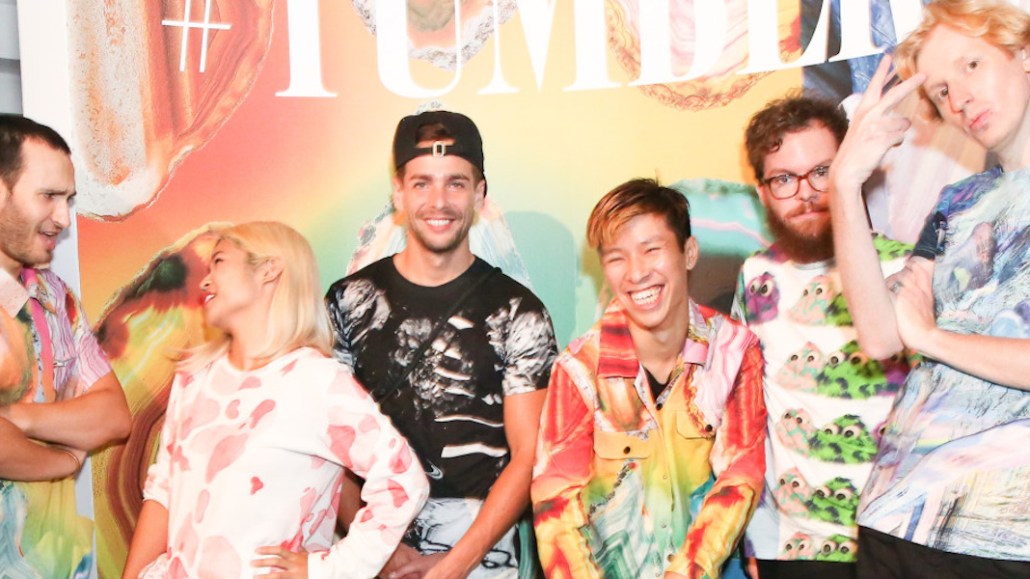 Valentine Uhovski is a former fashion journalist who has been quietly helping brands and young creatives make the most of Tumblr since he joined the company in 2012 as “fashion evangelist” (yes, his real title at the time). “Back [then], it was a different landscape — not as many brands were using Tumblr or other social platforms, so we tried to help them creatively,” he said.

Obviously, times have changed. Since its launch in 2007, newer applications like Instagram and Snapchat have overshadowed the platform with their immediacy and mobile-first models, and companies rely heavily on their respective influencer pools to promote their brands. Tumblr, which is owned by the unstable Yahoo, is much less sought-out.

However, as the head of fashion and art partnerships, Uhovski does roughly the same thing he’s always done: He helps brands from Dior to Vans curate unique Tumblr pages that are in line with their larger ethos, fosters lucrative relationships between those brands and untapped creatives, and brings together like-minded artists like Julia Chesky and Hannah Sider to spark future collaborations.