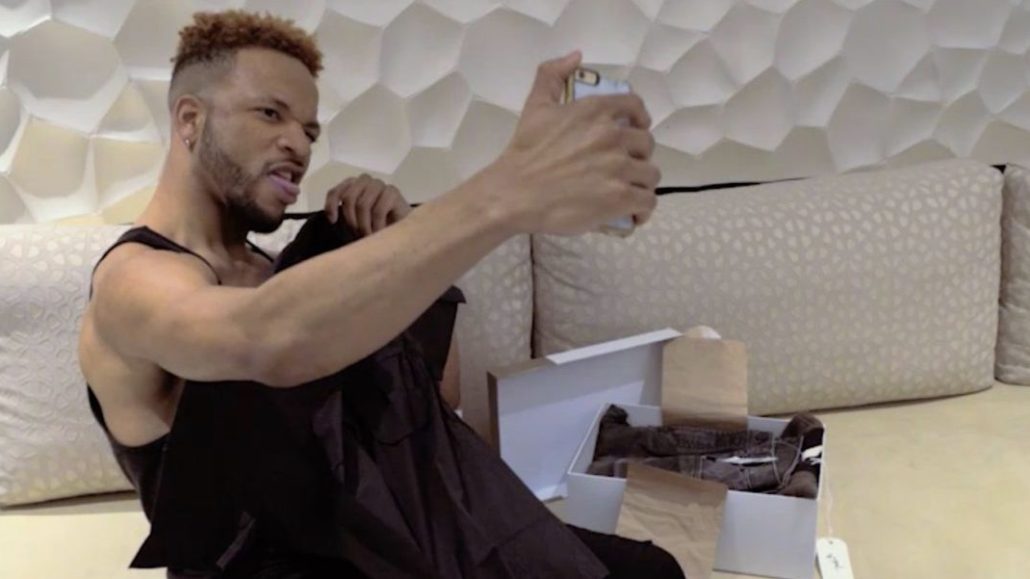 Trendy Butler wants to sell men on its fashion subscription service, but customers have to fill out a 200-question survey to get on board. To help convince its millennial market that it’s worth the cost and the hassle, the 3-year-old startup has been using influencers to explain the process.

Trendy Butler’s business is similar to Stitch Fix. For $65 per month, the startup will send customers one outfit every month. The pieces, valued at about $150 per box, are selected based on a questionnaire, plus insights the company gains from returns. Since that process can be burdensome and expensive, Trendy Butler has hired influencers to explain why it matters and show off outfits through unboxing videos on YouTube and posts on Instagram.

“It’s really hard for us to convey how the system works. But when they experience it, it’s easy. We’re making [influencers] our ambassadors without saying they’re that,” Najafian said.

Trendy Butler’s customers are 24- to 34-year-old men, most of whom live in major cities like New York, Los Angeles and Chicago and are into tech, dating and working out, Najafian said. Trendy Butler, which has raised $2.4 million in venture capital funding, has a marketing budget of less than $500,000. It’s put some of that into Surkus, a service that helps find influencers for brands for in-person and online events.

Since 2016, Trendy Butler has paid Surkus $30,000 to put on seven in-person events, where people are invited to unbox and try on outfits at the company’s office in Los Angeles; and eight digital campaigns, where the influencers receive a box wherever they are. Surkus charges based on cost per action, meaning once the influencer visits the company’s showroom or posts on social media.

Stephen George, CEO of Surkus, said his company tried to set itself apart from other influencer marketing platforms by creating a brand that provides enjoyable experiences, not just a way to make money.

Najafian said his team looks for people that have certain passions, like painting, and smaller follower counts, which he says tend to be more engaged. Most of the influencers Trendy Butler hires have about 1,000 followers on Instagram.

One benefit Trendy Butler has found with paying for influencers is the potential for not only their followers to become customers but also the influencers themselves. Despite the fact that the majority of their budget is spent on digital ads, Najafian said it’s most successful relationships have happened through in-person visits.

“We think are on-site ones are the most effective. It gives us a physical interaction with the customers. We spend 95 percent of our marketing budget on digital. We have to break down that barrier and by doing that we have to do more experiential,” Najafian said.