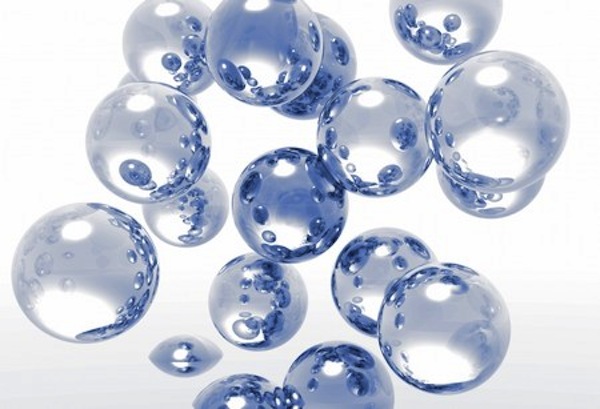 See if you know this story: There’s a hot new social platform enjoying meteoric growth, and everyone from The Wall Street Journal to tech blogs is talking about it. Brands, not wanting to be left behind and looking for a little early-adopter cred, set up shop. And wait. That was the story of Second Life in 2006 when brands like American Apparel, Toyota and Reebok hoping to capitalize on the virtual-world buzz set up shop on Second Life. And then by 2007, it was all over.

Fast forward to today, when the same rush is happening around Pinterest, the latest Silicon Valley company to be christened The Next Really Big Thing. This isn’t to say that Pinterest will fizzle like Second Life, but it’s fair to wonder if brands are really going to get much traction on a platform that is still invite-only and has a staff of 16. If there’s a current poster child for “bright, shiny object syndrome,” Pinterest is it. Many an agency has gotten a client asking about it after reading one of the Pinterest trend articles that abound in the business press. That’s bound to spur what Ad Age’s then-editor Scott Donaton called GMOOT syndrome: get me one of those.

“A lot of brands are running too quickly to Pinterest,” said John Bell, global managing director at Social@Ogilvy. “I think there is good reason for some brands to be there, but I think many are jumping on indiscriminately.”

There are solid reasons for many brands. Pinterest has over 11 million monthly unique visitors in under a year, according to data from Compete. Its growth is the proverbial hockey stick. Furthermore, Pinterest is a huge traffic referrer, which would potentially lead to more sales. According to a data from Shareaholic, Pinterest beats YouTube, Reddit, Google Plus, LinkedIn and MySpace for percentage of total referral traffic in January. Twitter barely beat Pinterest, by only .01 percent. And what is also very appealing to brands and marketers is Pinterest’s demographic, which is predominantly made up of females who reside well within the coastlines of the U.S.

Clearly, if you pin it, it doesn’t necessarily mean that they will come. These are big brands we are talking about — granted, it is still early on in the game — these numbers aren’t looking so good.

There’s precedence for this. Brands also initially struggled on Facebook. Before they could rack up millions of likes on their own pages, brands relied instead on applications that proved duds with consumers. Brand applications languished with few active users. But eventually brands found their way on Facebook.

The opportunity for Pinterest, assuming it continues its growth and can navigate copyright issues, is to fill a niche for brands in how they reach consumers. Facebook is clearly the hub of most brands’ social strategies. The idea that Pinterest would replace Facebook is a non-starter.

“If your brand doesn’t have the basics in place yet, then rushing onto Pinterest isn’t something you should do,” said David Armano, evp of global innovation and integration at Edelman Digital.

And that’s just it: Brands don’t have to rush onto Pinterest to take advantage of the social-curating platform’s data. By using the Pinterest “Pin it” button for websites, brands can draw attention to their content and products on their own sites for consumers to pin and can then track what content of theirs is being pinned.

“My gut tells me that Pinterest is here to stay and that it will be a very valuable resource for consumers and brands when it comes to shopping behavior,” said Bell.