The Dreams of Agency People 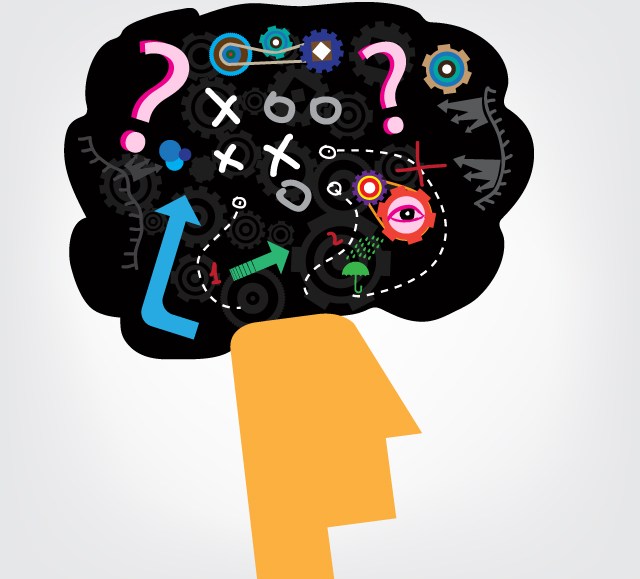 People in agencies all dream of being something else. The art directors want to be artists. The writers want to write — novels, screenplays, TV shows. Client service people want money and our new-found friends the developers want to work at a startup. But what about the strategists? What do they dream of?

First off, why do people not want to work in advertising any more? Is it just because it’s been taken over by procurement people? Assume for a minute that “MadMen” has some truth to it — did we all just get really dull? It’s always been a pretty decent living for someone with an artistic bent, but for some that’s not enough.

How about the creatives who want to be artists or proper writers. That certainly doesn’t mean earning any more money. A piece in the New York Times about suburban hipsters featured one half of the art collective Faile. These guys have been well-respected artists for over 10 years, selling their work internationally and recently unveiling a huge piece for the New York Ballet. And yet, and yet, here is this guy saying he had to move out of Brooklyn because he couldn’t afford to buy a house in Greenpoint. So you have to assume that this guy has fame, critical acclaim but not the riches you would normally attribute to a famous artist. And genuinely famous artists like Shepard Fairey need to open commercial studios (his Studio Number One) to survive. So everyone is making sacrifices.

It’s pretty common for writers to write on the side and also to quit to pursue literary fame. Lars Bastholm quit his role as CCO of Ogilvy to write. And the writer from 72 and Sunny who worked on the Kenny Powers K-Swiss spots pulled off what most writers would consider the ultimate coup, writing for the Danny McBride show “East Bound and Down.” Who knows if these guys are living the dream? Certainly the last season of “East Bound and Down” was not as good as the first. Maybe the world of freelance writing will beckon soon?

The fame game is not only for the creatives. A good head of client service surely dreams of David Ogilvly-like fame and riches. A name above the door, a few “How To” books and a classy chateau in France. Or alternatively you could just go the Donny Deustch route. What’s the thrill for them other than fame? With someone like Martin Sorrell, it seems to be the hunt, the competition. Buy an agency so the other guy can’t.

Some client service people quit to launch startups. They dream of being the next Zuckerberg rather than Ogilvy. Where that is quite rare, developers leaving ad agencies to work on startups is not. They want to make the next cool app. Given the choice between coding banners and making the next cool app that seems like a no-brainer. And most of the these people aren’t no-brainers.

So we come on to the strategists — or planners. I am not entirely sure what the difference is. Accents? Planners seem to be mostly Brits with colorful socks. Strategists may be a slightly less flowery version, favoring a button down? Strategists seem to have been born out of the digital age. Digital strategists are plenty and sound kind of cool; a digital planner, not so much.

But tell me, strategists, what’s your exit strategy? What do you dream of? Perhaps it’s writing a book? But what would it be about? Ancient Egypt or the etymology of the Venn diagram? There is a faint notion that the strategists are the conscience of the agency. They want to do good. And that’s clearly good. But it’s unclear what their role is outside of marketing communications, you know in the real world.

The dirty little secret is, of course, that we are all addicted to this mess. Sure, it might not be healthy to have half of the agency dreaming of better things, but the “Mad Men” sixties and coke-fueled eighties weren’t exactly healthy either.