The advertiser exodus from Russia is going to get awkward 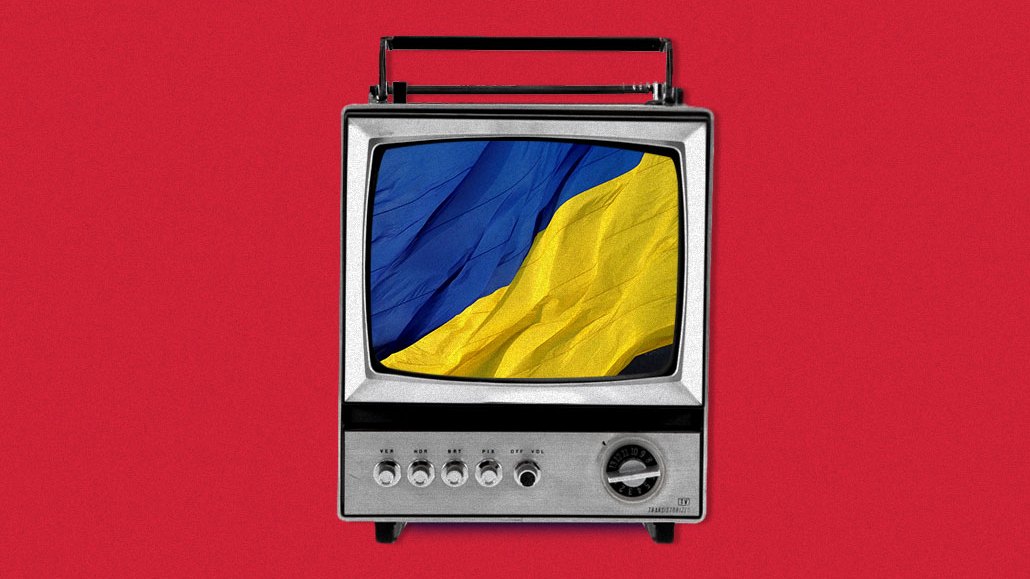 Stopping advertising in any market — let alone a pariah state like Russia — is easier said than done.

Sure, it’s fairly straightforward to stop ads — or as much as pulling them from a media plan can be. Not so for the money that paid for them. There are all sorts of agreements in place that are legally binding even at times of war — force majeure clauses won’t cut it. Needless to say, recent conversations between advertisers, agencies and media owners on the matter have been tense.

“When advertisers say they’ve pulled the plug on ads in Russia, it doesn’t mean they’ve stopped paying,” said Jo Farmer, partner at law firm Lewis Silkin, which is currently working with clients on the issue. “There’s a huge run-off cost of advertising that they [the advertiser] will need to pay for.”

Where that run-off ends for advertisers depends on several factors including how much of their money is wrapped up in commitments, or media bought in advance rather than in real-time. The more money that is baked into those deals, the harder it is to disentangle them from the crisis. it has already been committed to various media owners in exchange for rebates. Those rebates get passed back as savings to procurement. Backing out now could risk the size of that payment, or worse spark litigation.

“That money is locked into deals and there are penalties to pay if you break them,” said a senior media buyer who asked to remain anonymous due to client confidentiality. “So the money can, in many cases, be lost when an advertiser ceases operations in a country unless a deal can be done with the media owner. We’re having these conversations now as our clients pull out of Russia. Remember a lot of these deals are still being done on a use it or lose it basis.”

This issue is particularly fraught in markets like Russia where advertisers are required by law to have a local deal between themselves and a media agency alongside whatever regional deal they may have struck. The process of charging invoices and collecting payments (especially cross-border payments) in such markets is regularly complex as a result.

Not least because it’s often common practice for global companies (including media agencies) to service clients in those tertiary markets via those local subsidiaries but it is their parent companies that actually bill them. In such instances — and in the case of the current sanctions — it’s not always clear what is, and isn’t a Russian company. It’s tricky for marketers to know what money has and hasn’t been stopped when it’s this complicated.

“A lot of companies that are in tertiary markets are already structured in a very Western-friendly way because of the inherent challenges of processing money for payroll and collecting money from clients,” said Ana Milicevic, principal and co-founder, Sparrow Digital Holdings.

“Unless you’re in a well-developed, well-integrated banking system that can be a nightmare,” she said. “So, a lot of these companies have already gravitated towards jurisdictions that make basic business functions work. What that means in practice is that a lot of Central and Eastern European companies have U.K.-based entities and [then] entities in other jurisdictions that continue operations.”

Simply put, stopping advertising in Russia is a byzantine maze of logistical hurdles and impenetrable legalese. Little wonder then why many CMOs have opted to pause, not rupture, media deals as a result.

They have, of course, had contingency plans in place in Russia for some time given the geopolitical tensions around it over the last decade. But there are a raft of risks, from reputational knocks to commercial costs, of continuing to do business with a war aggressor. Not to mention the potential costs incurred when volume guarantees can’t be fulfilled. The loss of volume from not advertising in Russia may need to be compensated for elsewhere in a regional trading deal, in particular. A temporary break at least buys CMOs some time to figure out how to revert to the least-worst alternative or the choice of least regret.

“There will be marketers talking to agencies about whether they can cancel media plans in Russia or while contractual agreements and some of those decisions will be dependent on those local agreements,” said Farmer. “Pulling the plug on ads in Russia is only part of the equation for marketers. Behind the scenes, there’s all sorts of agreements and plans that might not have been legally stopped because they can’t be.”

Granted, this differs somewhat for online ads. They are, in the main, bought in real-time, rather than in advance, via self-serve tools so can be easily stopped.

In fact, they were among the first ads to be paused when Russia’s invasion of Ukraine started and businesses like Procter & Gamble, Heineken and PepsiCo to name a few, paused as advertising there as part of wider shutdowns of their operations. It’s an area of business with the least to lose.

There are no costs incurred by turning off those ads save for the lost revenue that could’ve been made as a result of those ads running — even more so in a middling ad market like Russia. The country is less than 1% of WPP’s business and accounts for around 1.5% of Facebook’s ad revenue, for example.

That said, there’s not much media in Russia to buy even if advertisers were still active. Sone of the largest media owners, from Google to WarnerMedia, have all stopped selling ad space in the country since the start of the war. What’s left is mainly state-owned. Buying media from those companies could be seen as sign of support for the invasion.

“It’s a little early to say one way or the other [if business is slowing down in Europe],” said Mark Penn, CEO of Stagwell. “We don’t even know how events are going to play out. We know when the pandemic hit, the phone rang off the hook [with clients saying] ‘Stop the work! Cancel things!’ But I haven’t heard anything like that happening now. I’m not saying it isn’t going to happen, but it’s not happening now.”

For now, it’s hard to say how long this dormant period will last — but there is a limit. There’s only so much wiggle room media owners will feel they can give advertisers before they start to hold them to prior commitments.

“Some media owners are happy to roll over those commitments to quarters later in the year, though the jury is out on how long they can realistically do that before it starts to hit their own bottom line,” said the senior agency buyer.