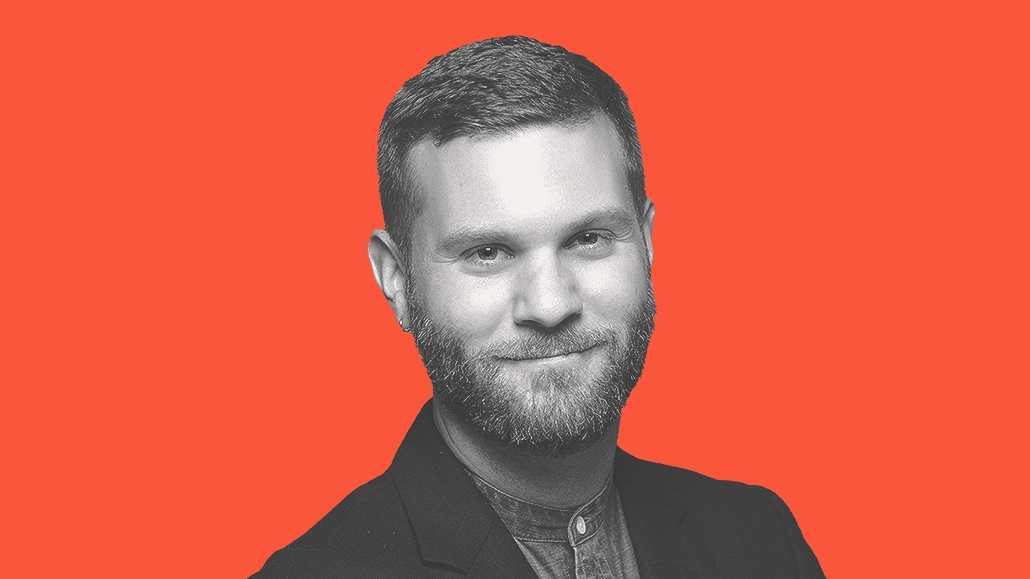 The streaming wars may sometimes resemble their own version of Game of Thrones, with fiefdoms battling it out for video dominance. The latest salvo is the new “House Of The Dragon” series, which HBO Max vp of Originals Marketing Steven Cardwell described as the service’s biggest campaign yet. (Although he wouldn’t disclose costs, the marketing investment is reportedly nearly three times larger than any previous “Game Of Thrones” series, with media spend valued at more than $100 million.)

In addition to the usual advertising across TV, social media, billboards, and other online advertising, the new series — which debuted last week — has a number of partnerships with DuoLingo and Snapchat along with a new augmented reality app that lets users train a virtual dragon and watch it grow throughout the series.

The world is a lot different than it was in 2019.
Steven Cardwell, vp of Originals Marketing, HBO Max

Digiday caught up with Cardwell to talk about how marketing for the show has evolved, the strategy for shorter marketing windows and the impact of the planned Discovery+ merger.

How is marketing for “House Of The Dragon” different than how you’ve marketed “Game Of Thrones” seasons in the past?

The world is a lot different than it was in 2019. HBO Max did not exist, for starters. What we set out to do knowing that HBO Max is a global platform was try to make this campaign as far-reaching and global as possible, first and foremost. The criteria with which we evaluated all of our partnerships and promotions were, will this scale globally? Is this going to broaden the audience outside of the U.S.? Even though we know there are scores of Game of Thrones fans internationally, really wanted to bring them into the marketing campaign.

A lot of that went into ensuring that the AR app we developed, for example, was accessible globally. In our partnership with Snapchat, we’re partnering with global creators to create special markers all over the world, with the idea of driving kind of this massive cultural global moment around this show. So it’s just been really cool to see the English language not even dominating the Twitter conversation for this series.

I read reports of the marketing budget for “House Of The Dragon” being much larger than any other “Game Of Thrones” season. Why is that and how is this year different?

I can’t obviously speak to the exact numbers, but I can say it was the biggest campaign and certainly delivered. It was the biggest premiere in HBO’s history so it’s exciting to see that correlation, but the core tenets remain the same. We’re more fractured in our viewing habits now. There are a lot more streamers and there’s just more competition for eyeballs and it’s hard to create these big tentpole, monolithic, cultural moments. That just requires tentpole-level marketing to really generate that demand and excitement for the franchise.

There are a lot more streamers and there’s just more competition for eyeballs and it’s hard to create these big tentpole, monolithic, cultural moments.
Steven Cardwell

The other part of this is we’re part of a new company with Warner Bros. Discovery and we’re able to really lean in heavily on all the new promotional levers we never had access to in the past. So the whole portfolio of the Discovery Networks’ channels, but also bringing together all of the iconic brands under Warner Bros. Discovery, from “Friends” to “American Dad” to elite wrestling. It’s a pretty big laundry list.

On the earnings call earlier this month, executives talked about marketing windows being shorter these days. How does that change the way you advertise?

We follow a more traditional theatrical model with this campaign … In a world like this, it is a signal to consumers that there is a big event coming, and it takes a very well orchestrated kind of build to get to that premiere — and there is a longer tail [so] you need to start to lay those breadcrumbs.

As it relates to other campaigns, there’s just a lot out there and if you start everything a year-and-a-half out it would drive most consumers crazy. People, when they hear about something, [they] want to be able to immediately take action on it and go watch it. A quirky comedy is not going to have this long lead campaign, but I don’t know if there’s anything innovative in this style. It was almost just like a hark back to the traditional movie tentpole model. … It’s not something you can condense to a two-week period.

How have new plans to merge HBOMax and Discovery+ changed your marketing strategy overall across various shows? I saw the news last week of dozens of shows including many originals being cut.

We’re still figuring it all out. “House of the Dragon” is a best-in-case use case scenario for how we can be as far-reaching as possible, and utilizing all of the channels we own. There’s just a lot more opportunities for that crossover potential. In the earnings call, as [Warner Bros. president/CEO David Zaslav] had mentioned, we wanted to [focus on] quality content.

And with that, if there’s less stuff on the platform, we can invest more in the stuff that is driving viewership, driving that kind of cultural zeitgeist of these big tentpole moments. So the investment in “House of the Dragon” was really big for that reason — this idea of creating marketing that matches the size and the scale of these productions, and that is as innovative and big and premium as what fans expect from the series themselves.