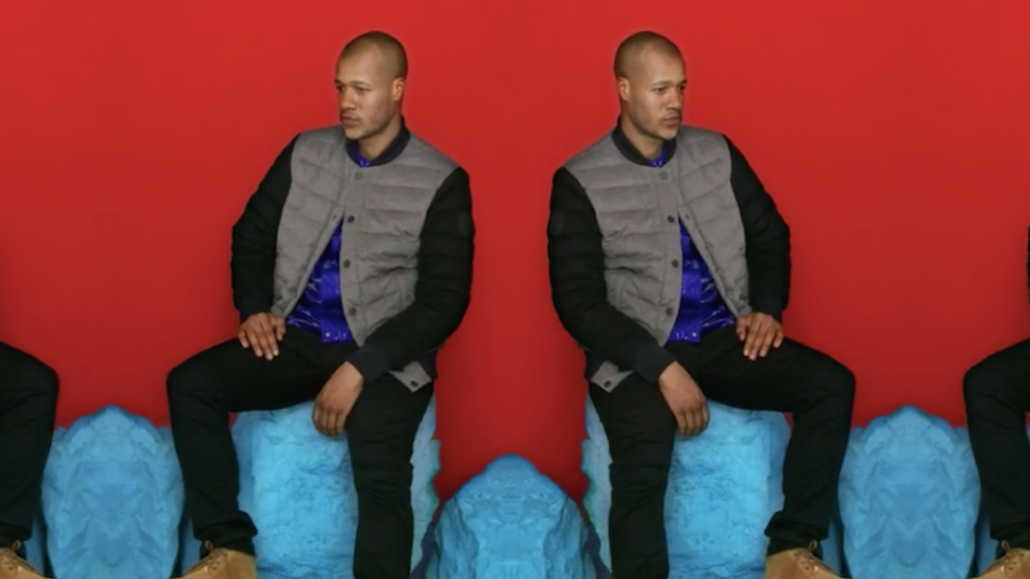 At this year’s Hypefest, an annual gathering of some of the hottest streetwear brands hosted by Hypebeast, one of the longest lines was not for highly anticipated installations from brands like Virgil Abloh’s Off-White or Moncler. It was for Pokémon.

Specifically, the line was for a collaboration between streetwear legend Hiroshi Fujiwara’s Fragment and Pokémon that is emblematic of the power of streetwear collaborations. Pokémon as a brand only sees lines like that when they are made up of children waiting for a new game to come out, not a crowd of fashionable adults clamoring for clothes at Brooklyn Navy Yard.

But this is part of the almost mystically magnetic power that hyped-up streetwear brands can have over people. The excitement, the exclusivity and the draw of must-have streetwear drops can have a positive effect on non-streetwear brands that collaborate with the likes of Fragment or Bape. Collaborating with a cool streetwear brand can make an “uncool” brand cool just by the power of association.

“If Supreme collaborates with a brand, it exposes that brand to a different audience,” said Jian DeLeon, editorial director at Highsnobiety. “It puts their work in a different context.”

Collaborations are a major part of streetwear culture. Recent history is full of examples of unexpected collaborations, many of which are notable at least for their novelty. From Bape x Carhartt to The Hundreds x Disney to Supreme x Hanes (or Supreme x White Castle, or Supreme x Budweiser, etc.), these collaborations are plentiful. Balenciaga — which is arguably more luxury than streetwear, but has gained a significant following in street culture — even valiantly attempted to make Crocs seem cool.

One of the most successful examples of this phenomenon is Champion. The storied sportswear brand invented the hoodie in the 1930s, but despite this pedigree in the world of casual wear, it had not been considered the height of fashion since the ’90s.

That changed in 2010 when Supreme, which was then and still is one of the most sought-after brands in fashion, released its first collaboration with Champion, releasing a dual-branded jacket combining the Supreme logo with Champion’s iconic C patch.

Champion was officially cool, and the brand capitalized on this newfound buzz in the burgeoning streetwear community with aplomb. In the eight years since, Champion has released collaborations with Bape, Vetements and Off-White.

But Champion has also become a legitimate streetwear brand beyond just its collaborations. A visit to its newly-opened store in Soho reveals the brand has fully embraced a streetwear design aesthetic and ethos. Where once Champion sweatshirts favored a small C logo on the breast, they now have much larger logos or are covered in an all-over logo print (a common Streetwear aesthetic). As Champion’s status as a cools streetwear brand has grown, even its logo has become more valuable. The success has been validated in sales. Champion’s revenue has been way up, growing by 15 percent between the third and fourth quarters of fiscal year 2018.

One of the more recent and unexpected brands to make overtures toward the streetwear market is Ugg. The brand known primarily for oversized, soft boots (with “connotations of pumpkin spice lattes,” as DeLeon put it) is working on a collaboration with iconic Japanese streetwear brand Bape.

The collaboration has already garnered coverage in popular streetwear blogs like Hypebeast. Ugg is, arguably, not a brand that anyone would consider “cool,” but the brand is leaning heavily into the streetwear angle with branded content in outlets like Highsnobiety and Complex.

The question for Ugg, however, will be one of longevity. Champion successfully pulled off the pivot from non-streetwear brand to streetwear collaborator to full-fledged streetwear brand in its own right. Streetwear customers are a fickle bunch, and they can differentiate between a genuine artistic meeting-of-the-minds and a cynical cash grab.

“Collaborations have to feel right,” DeLeon said. “It works best when it’s two different brands coming together to make something they couldn’t make on their own. It’s not about slapping two names together and using it as a marketing tactic, which happens a lot.”

Ugg does not need to completely abandon its core customers — people who are not tuned in to the cutting edge of street fashion, but just like buying Ugg boots — in order to have lasting appeal in the streetwear market.

“I give them a lot of credit for going there,” said Eric Lobb, executive creative director at creative agency Standard Black. “They have a core customer who loves their shoes, but now they are opening up the scope for them.”

Ultimately, even if Ugg does not fully transform itself into a streetwear brand, the boost to visibility could potentially introduce the brand to a whole new market. But if the brand is able to capitalize on this initial push, who knows? Maybe next year’s Hypefest will see an unruly crowd lining up for the latest Ugg drop.