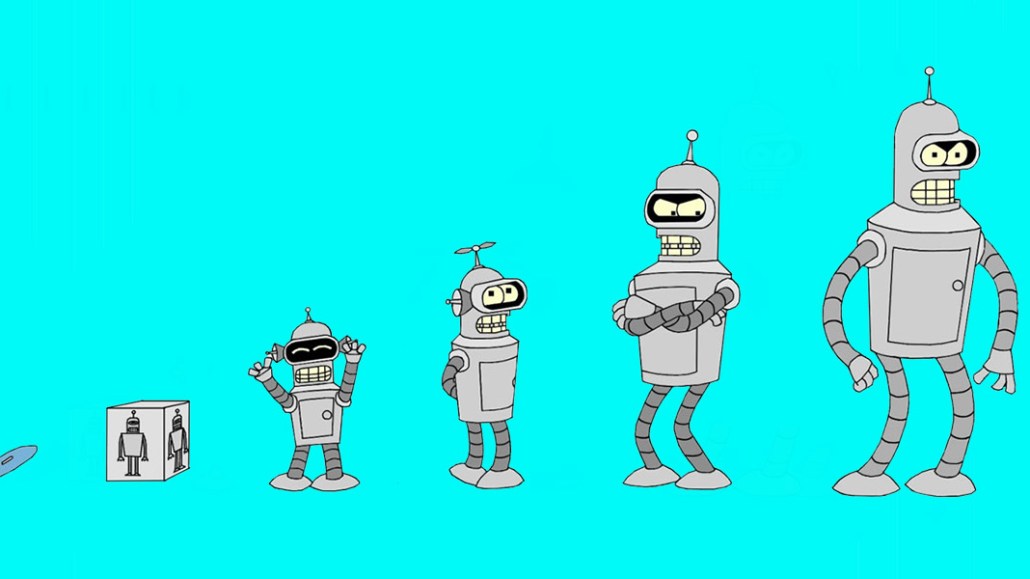 When Charlie Cole joined Tumi as the luxury luggage brand’s chief digital officer last January, his first priority was to fix the company’s customer relationship management and analytics platforms. In the process of completing this eight-month project, Cole’s team realized that Tumi had been exclusively targeting its core-consumers — middle-aged high earners – without reaching out to other demographics.

“Conference attendees here are all potential Tumi consumers,” said Cole at the Digiday Brand Summit in Charleston, South Carolina, this week, where brands from all categories were present. “So it would be silly if we only buy ads on Expedia or Hotels.com. We want to run programmatic to reach as many people as possible, especially those younger than 34.”

Tumi could have either outsourced programmatic buying to a media agency or built this marketing functionality in-house. Cole chose the latter six months ago because he believes that his team felt more accountability and ownership than an external shop.

“I’d be worried to use a large media agency, because agencies want to scale media as fast as possible while I want to be slow and careful to make sure that our brand is not compromised,” he said. “We have to be very careful about who, when and why shoppers see our brand.”

A newbie to programmatic, Tumi is not as big as retail giants like Target, which has been running programmatic campaigns for its affiliates, or e-commerce platform Ticketmaster, which that has its own traders. Tumi’s strategy is “start small and justify.” It was a slow process as it was challenging to find a partner that allowed Tumi to test programmatic at a very small scale, starting as low as $10,000.

“Typically, if you talk to large players like MediaMath in the space, their minimum [spend requirement] is massive because they work with big CPG brands that have infinite amount of budget,” said Cole. “I usually tell my partners that ‘Look, I have infinite scale — I just need to justify my further investment.’”

Tumi ran its first programmatic test with social tech company SocialCode. And now it is working with a vendor called New Engen to run programmatic on Facebook and Google DoubleClick for paid search. Tumi is still identifying a data-management platform and a DSP.

“We talked to all the big DMPs, but they always want to sell additional services,” said Cole. “Ideally we can find a true partner who says, ‘We will help you solve this problem’ as opposed to ‘We also have other stuff.’”

He thinks that the biggest challenge in building programmatic capability in-house is to keep the brand stakeholders — CEO, creative director and head of merchandising, for example — updated on what the marketing team is doing, so no one feels too surprised by programmatic.

“I think it’s cultural. When you tell your company, ‘Hey, we are letting machine do something for us,’ your creative director may say, ‘Now I need to know everything that is showing up,’” said Cole. “You do need to prepare the culture internally and make sure they are comfortable with what you are doing.”

This year, Cole plans to bring in a DMP partner and hire another two marketers to help with programmatic.

“I don’t intend to build our own DMP or DSP, but I do want to be in the business knowing our consumers more than anyone else,” he said. “When you do media buying in-house, you own your data and know your consumer much better.”