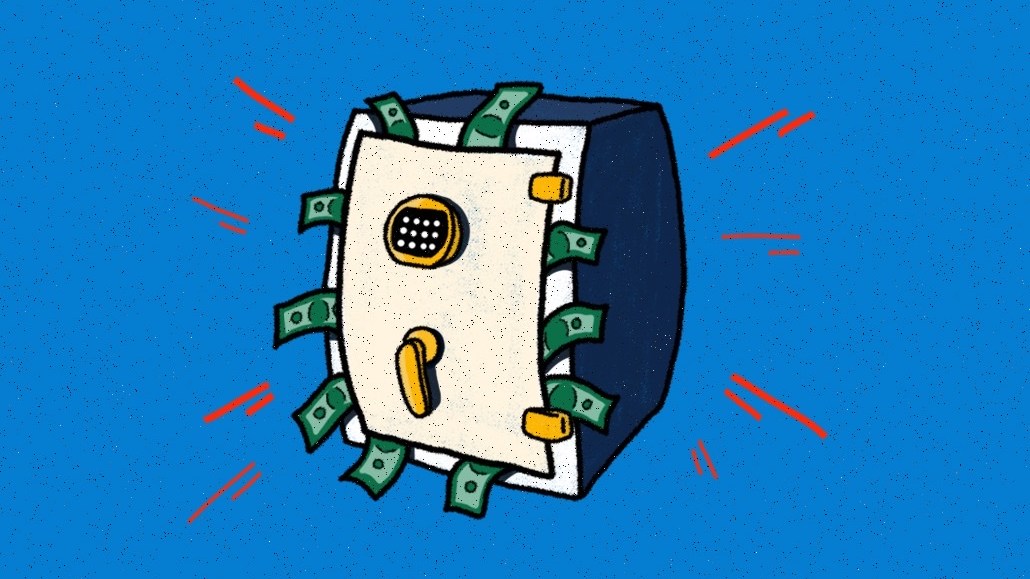 Furthering its belief that software as a service (SaaS) offerings are becoming a more vital element in most marketers’ plans and executions, the highly acquisitive Stagwell just purchased control of Maru Group, Digiday has learned.

Maru Group describes itself as a software experience and insights data platform. Its main offering is HUB, a scalable survey platform that allows in-house marketers to analyze behavioral, transactional, and attitudinal data through the same platform.

Founded by CEO Ged Parton, Maru is being folded into the Stagwell Marketing Cloud (SMC), which includes other proprietary SaaS and DaaS (data as a service) tools for in-house marketing teams. Parton said the name Maru derives from Kobayashi Maru, the unwinnable training exercise Starfleet cadets had to endure in the original Star Trek TV series.

“That notion of challenging convention and doing things differently is very much at the heart of Maru. And it was something that really appealed to us about [Stagwell chairman and CEO] Mark [Penn] and the way he talked about the Stagwell business,” said Parton. He added that Stagwell makes a better fit for Maru’s mission, since he believes other holding companies “feel as though they were put together 10-15 years ago with a different purpose in mind. It’s kind of like Tesla versus GM and Ford.”

“Software sits at the foundation of it,” said Elspeth Rollert, CMO of Stagwell Marketing Cloud, using the term “research as a service” to describe Maru’s offering as a distinction from the rest of SMC’s offerings. Back in July, SMC purchased Apollo Program to boost its first-party-data SaaS offerings. Though Stagwell executives declined to comment, SMC may not yet be done making other acquisitions.

Shane Wright, CTO at Maru Group, said to think of the company “almost as Lego in that it’s very modular, very component oriented.” He explained a business line or product might choose to use the survey element in HUB’s dashboard, or it might choose to use the the panel and web server components. “Anything that we then expect to surface as a product as a business line is almost arbitrary combination of those modules that make up HUB as a platform.”

Parton and Wright said Maru operates in more than 40 countries and works in 35 languages, which gives SMC a global reach the division has lacked. Clients include a roster of blue-chips including Mercedes, Johnson & Johnson, Disney, Microsoft and Expedia, among others.

Jay Pattisall, vp and principal agency analyst at Forrester, admitted some surprise at the acquisition, given the company’s significant research holdings including the Harris Poll, Harris Interactive and NRG. But he added the move is still smart for a few reasons.

“Marketers often bemoan their marketing insights and effectiveness dashboards as siloed or disconnected,” Pattisall observed. “Maru’s ability to combine behavioral, attitudinal and transactional data in the same interface will enhance Stagwell’s marketing insights and performance dashboards.” He said the unit can even be applied across the broader Stagwell universe. “Connecting brand equity with transactional sales will be useful as brand and performance marketing continue to merge in the category and inside Stagwell’s company with the rebranding of its media network.”

Insider Intelligence’s Frankland added that building out SMC also helps tamper down instincts marketers may have toward in-housing. “That’s what marketing is these days, it’s all data and technology. You don’t want to build technology in-house,” he said. “I think it is a smart hedge. If [an agency is] going to lose some of the potential addressable market to in-housing, then let’s see if there’s another door we can open and service those guys” with data and technology services.