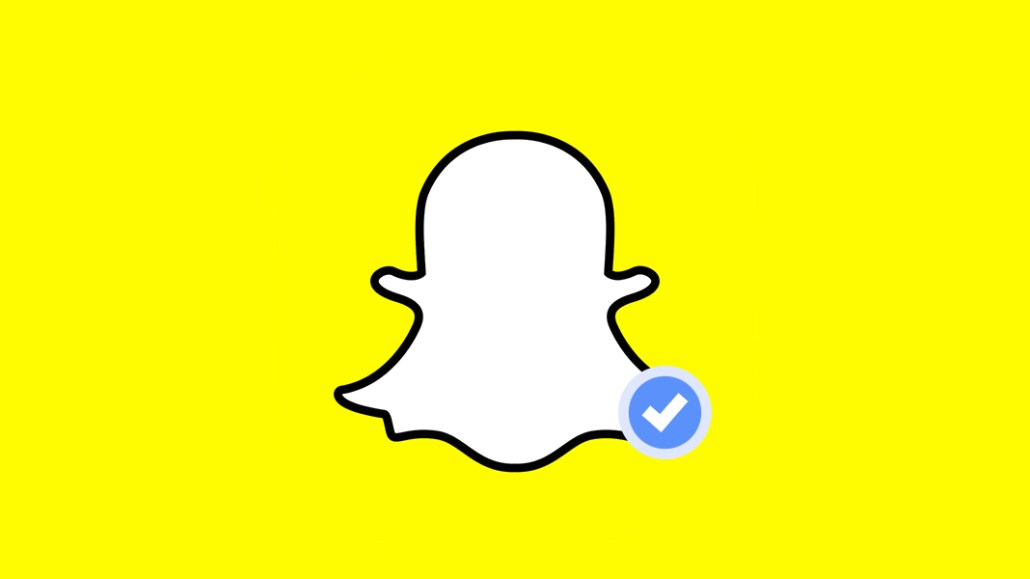 Snapchat’s charm offense with creators continues with the trial of creator-made stickers. This comes on the heels of the launch of Storytellers, a program launched last week that connects brands with top creators to make ad campaigns on Snapchat.

Last week, Geir Ove Pederson, aka Geeohsnap, launched the first creator-made sticker pack for Snapchat. It showed up when users clicked the star button within the sticker section of the app.

On July 29, Ketnipz, a popular cartoon created by Harry Hambley, appeared as a sticker pack. Hambley had previously worked with Instagram on a ketnipz sticker.

Also coming soon are sticker packs from Cyrene Quiamco, aka CyreneQ, whose pack features a character commonly featured on her snaps named Ele; Alex Richter, aka decalex, is creating one of calligraphy; Audrey Spencer, aka cakes1todough1, is launching a sticker pack of cats; and Mike Metzler, aka Metz044, made one of corgis, a common element of his Snapchat Stories.

“Being able to include our own branding as a native part of the platform is incredible for us creators. The fact that Snapchat is partnering with creators to roll this out is another way to show they are investing in the creator community,” Metzler said.

With these moves, Snap is trying to win over this community after years of neglect and change the perception that creators can’t find success on Snapchat by finding more ways for them to share their talents. It’s also a time when other platforms, notably Instagram, can offer creators larger user bases and more sophisticated ad networks.

Each of these creators has been working with Snapchat on new initiatives since Snap held its first Creators Summit with them in May. It was Shaun McBride, aka Shonduras, who gained fame for his doodles on Snapchat, who came up with the Storytellers program, a Snap spokesperson said.

Mike Platco is one of the five creators involved in Storytellers, as well as Shonduras, CyreneQ, GeeOhSnap and Georgia Copter. They are now listed as creative partners that Snap’s sales team provides clients to help them create ads on Snapchat.

No offers have come in from brands yet, Platco said, although it’s early; the program only launched on July 26.

The creator community on Snapchat also even been promoting the app themselves. For example, Quiamco helped coordinate a YouTube video that features a bunch of the creators she knows explaining what Snapchat is.

Along with stickers and Storytellers, Snapchat has been promoting creator-made augmented reality lenses as its pushes for more AR experiences on the app. Snap also has been working with more creators in Snapchat Discover, taking the section beyond its original base of traditional publishers. Last week, Jerry Media, the studio behind the FuckJerry Instagram account, launched an exclusive Snapchat Show. Snap is experimenting with ad revenue sharing, too, similar to what YouTube makes available to creators.

But is it too little, too late? Ryan Schram, chief operating officer at influencer marketing company Izea, said the majority of its creator community is focused on YouTube and on Facebook.

“I think Facebook still does the best part of connections for creators,” Schram said. “Facebook serves as the hub even for some of our influencers that are on Musical.ly. You have high decay in a platform like Twitter. There isn’t necessarily a place on Snap to do it.”

Schram was skeptical about Snapchat’s ability to win over creators, given marketers’s focus on the microinfluencer that’s most commonly found on Instagram and creators’ own desire to get in front of as big an audience as possible.

“It’s phenomenal for creators to be awarded a series upfront, but we’re talking about such a small segment of the broader creator economy. What’s ultimately driving the growth right now is the rise of the microinfluencer,” Schram said.