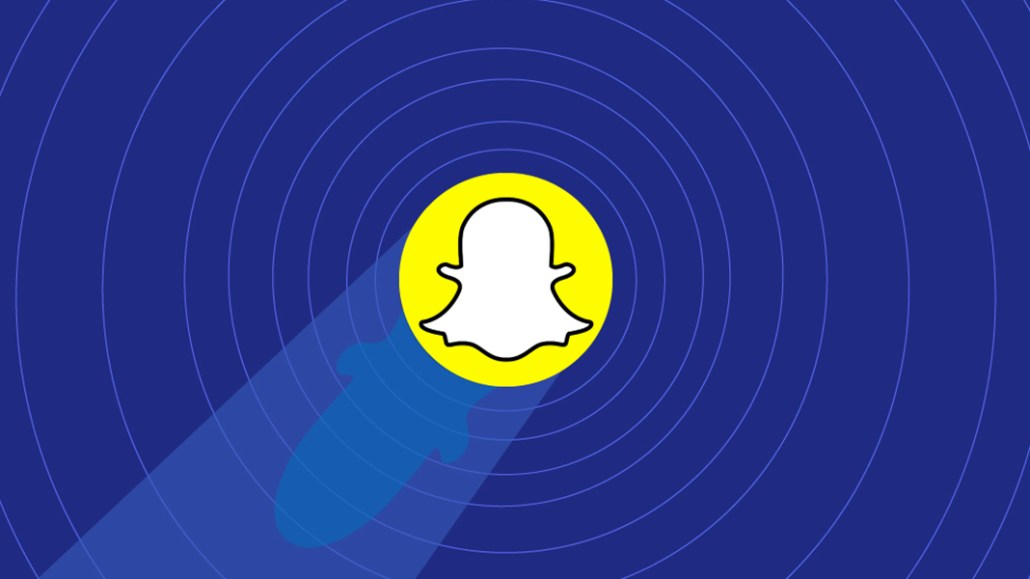 Elliot Tebele, better known as FuckJerry, has built an empire on Instagram. His original memes and sharing of popular tweets inspires millennials and Gen Z to double tap all day, every day. But on Sunday, FuckJerry hopes people take a break from Instagram and go to Snapchat, where they can find his new show: “FJerry’s Top 10.”

Jerry Media, FuckJerry’s media organization, is releasing a weekly news show just for Snapchat, where for about three to four minutes every Sunday, an animated unicorn will explain what you might have missed online. And yes, there’s no “Fuck” in the title. The team has used “FJerry” in the past when a brand requires it. Snapchat’s content guidelines “prohibit sensitive content, including profanity.”

The new show aligns with Snapchat’s recent push to work more with digital-first publishers over traditional media in an effort to keep its young audience engaged and not distracted by other platforms like Instagram’s new IGTV. In May, Daquan, another popular Instagram meme account, launched a channel on Discover and has since created two more. FuckJerry on Snapchat won’t please everyone, of course. The company is controversial due to the founder’s past habit of stealing memes and comedians’ jokes without any attribution. The company also led the social media campaign for the disastrous Fyre Festival.

Guy Blelloch, creative director at Jerry Media, said his team has been chatting with Snapchat for the past year about participating in Discover, its section for publisher-created editions. While Jerry Media focuses on Instagram, Blelloch said he’s been experimenting with Snapchat, repurposing popular posts. So, what does well on Instagram Stories versus Snapchat Stories?

“That’s hard to tell, and that’s why I’m excited about the original stuff because we’ll be working a lot more with the Snapchat team as collaborators. They want to see if it’s performing well or not,” Blelloch said.

Snap is invested in FuckJerry’s success. As Snap has moved away from licensing shows from publishers, it has prioritized an ad revenue model that’s typically a 50-50 split, said a person familiar with the matter. Snap’s and Jerry Media’s sales teams are working together on ad sales for the show. It was Snap’s production team that suggested having a host for “FJerry’s Top 10.” Other news shows on the app — E!’s The Rundown, NBC’s Stay Tuned and Snap’s own Good Luck America — feature hosts. In Jerry Media’s case, the team decided not to use a social media star or personality and instead create a character to be the host.

“In the creative conversations, you throw a lot of things out there. [FJerry has an] animated unicorn with a real personality. It’s delightfully weird and crazed. This is not a talking head, this is a talking unicorn,” said Sean Mills, Snap’s head of original content.

Why not launch “FJerry Top 10” on IGTV, Instagram’s new long-form video hub, where FuckJerry would be able to more easily translate its audience? Part of it is due to Snapchat’s expertise, Blelloch said.

“By the time Instagram television had launched, I had already been in development with Snapchat for probably a year. Snapchat was the first one to be doing a lot of original shows, vertical. They have a lot of insights and the passion for it,” Blelloch said.

For Snap, Jerry Media’s willingness to create something original and with Snapchat made it the ideal partner.

“They could have launched something quick that they were already doing. It takes a little time to invent, create, pilot. That’s the best kind of partner, someone that isn’t just looking for distribution but actually looking for a new creative opportunity with a new audience,” Mills said.

Of course, diversifying beyond Instagram, especially when there’s money to be made from ad revenue share, is beneficial for Jerry Media..

“You look at the index of sub-34 adults, the usage of Instagram and Snapchat correlate, and it correlates even deeper sub 21 and sub 18,” said Ryan Schram, chief operating officer at influencer marketing company Izea. “The rhetorical question of Snap starting to sign talent, a platform with a television network mentality, does the audience truly follow?”

Jerry Media’s Blelloch said his company plans to create more content for Snapchat beyond “FJerry Top 10.” But those may not be exclusive to Snapchat and could be shared on other platforms, notably Instagram.

“Vertical content for us is a major priority,” Blelloch said. “We definitely want to learn a lot more. I don’t think it’s going anywhere especially with more people consuming on their phone.”

https://digiday.com/?p=296867
Most Read
Trending in Publishing in the Platform Era
Digiday Top Stories