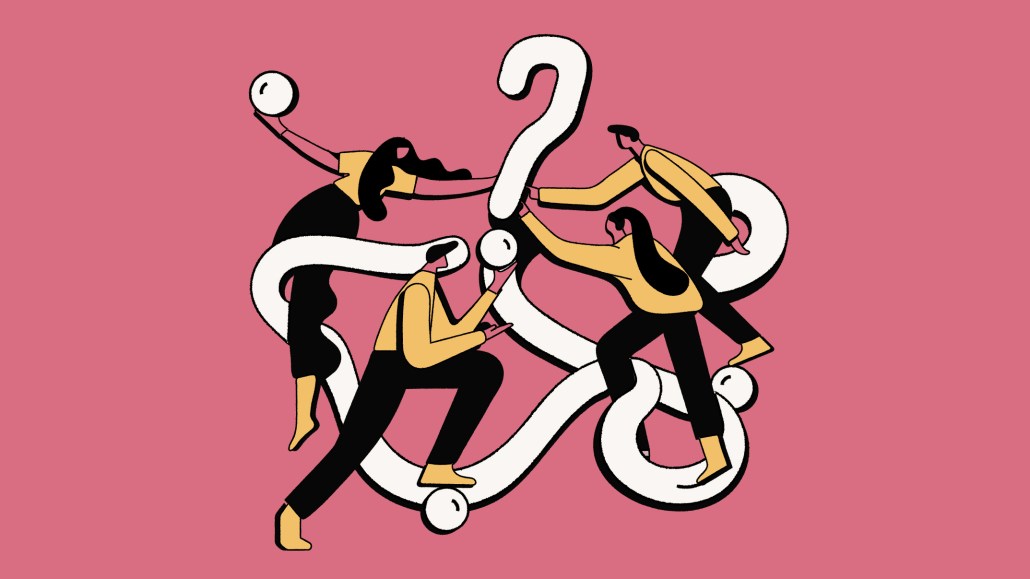 Most buy-side media executives plan to increase their programmatic spending but start-up costs and uncertainties around privacy requirements mean many brands are moderating their earlier in-housing ambitions.

So, while the prospect of in-housing a brand’s online media operations may appear a win-win at first glance, the practicalities of implementation, especially in times of uncertainty around issues such as targeting and measurement without traditional tracking tools make it a daunting prospect.

Such insights are contained in a report out this week from IAB Europe (see below) which further reveals that 80% of agency respondents and 74% of brands were eager to increase programmatic investment further but sourcing talent remains an issue.

The drop-off in brands employing an in-house model of programmatic buying, 34% between 2021 and 2022, is a standout finding in the survey which quizzed more than 1,000 ad executives across 29 markets in the region.

The results suggest that while in-housing online ad operations should yield savings, the practicalities of which are more nuanced with several sources telling Digiday last year that many marketers are rethinking their earlier two-dimensional view on the prospect.

“There seems to be a more hybrid or dynamic approach with advertisers tapping into a range of methods such as outsourcing to a DSP [demand-side platform], independent trading desk, etc,” according to the IAB Europe report. “This is perhaps being driven by the struggle to source the correct talent, paving the way for consultancies to play a more vital role in the process.”

Results of IAB Europe’s survey were previewed at last week’s Dmexco conference, the first such international fair to be hosted in Köln, Germany since before the Covid-19 pandemic, where negotiating privacy requirements was a key talking point.

Speaking with Digiday, Nick Welch, chairman of IAB Europe’s Programmatic Trading Committee, noted the results also indicated a decline in the use of first-party data compared to the previous year, a statistic that further suggests caution among brands.

“For me, and this is pure conjecture, this suggests a couple of things,” added Welch, who also serves as head of programmatic, EMEA, at Integral Ad Science, “one is that there may be concerns around whether first-party data is compliant [with GDPR].”

Regulators are catching up, so brands are holding back

Until recently, data protection authorities were not well versed in the digital media industry’s programmatic sector. Although, as evidenced by recent court rulings against players such as Criteo, Google — and even the IAB Europe itself — they are now clamping down hard on privacy infringements.

According to Jamie Barnard, CEO of Compliant, a start-up geared towards helping companies better ensure compliance with privacy laws such as GDPR, this is just the tip of the iceberg. Hence, it’s understandable that some brands will want to insulate themselves from potential legal jeopardy. “What you’re starting to see now are DPAs in Europe with almost a complete understanding of the machinery of digital advertising … and where the pressure points are,” he added.

Barnard, himself a former in-house counsel at several household name brands, told Digiday that legal challenges of some of the industry’s attempts at self-regulation over GDPR, such as the IAB Europe’s Transparency Consent Framework, are likely to concern many marketers, as well as their colleagues in brands’ legal departments.

“I imagine a lot of CMOs are watching and waiting for cookie-depreciation [by Google Chrome in 2024] and looking at that as the catalyst, my fear is that DPAs will take action before that,” he concluded.