‘See the brand in a different way’: Why Shapermint is planning to scale television advertising in November 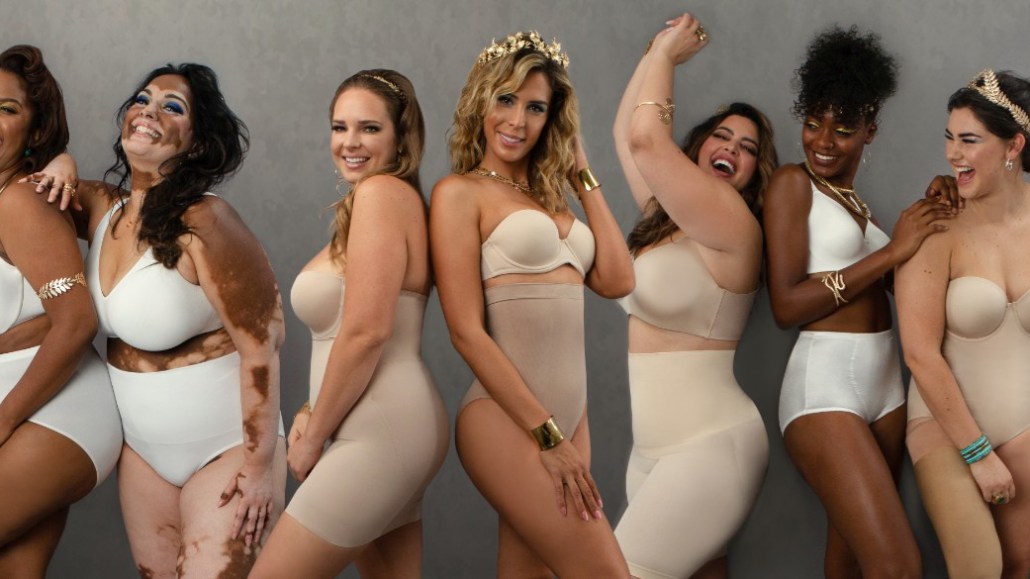 During the month of August, direct-to-consumer shapewear company Shapermint spent roughly 10% of its monthly media spend on a television advertising test.

Doing so helped boost “native and aided” brand awareness as well as consumer consideration, according to Shapermint chief marketing officer Massimiliano Tirocchi, adding that the company has seen a noticeable increase since running its TV campaign. That’s why the DTC shapewear marketplace company, which was founded in 2018, will continue to scale its television advertising this November.

“When people see the brand on TV, they see the brand in a different way,” said Tirocchi of the importance of TV advertising for the company. “TV is not the biggest [portion of] the overall budget, but it’s big for how consumers perceive the brand. That’s part of the success. We also increased our reach. With the most recent campaign we increased our unique reach by more than 30 million.”

For the August television test the company focused on live TV channels like TLC and Hallmark.

As previously reported by Digiday, the DTC brand spends $3 to $5 million a month on digital marketing with roughly 80% of its media budget going to Facebook and Instagram. While the company is generally spending in a “similar fashion” it will continue to scale television after the election and has been eyeing spending more on Pinterest and YouTube.

In recent months, direct-to-consumer brands that have been heavily invested in Facebook have been looking to diversify, according to Chris Toy, CEO of MarketerHire, as founders fear being “too beholden” to one channel. One way to diversify for DTC brands is to test out traditional television options.

“More brands have been asking about TV,” said Toy, adding that though brands are now asking about it more frequently few brands are making the jump from digital channels to TV. Still, those that are doing so could be getting a better than usual deal as “there is some inventory that’s cheaper [than usual], it depends.” Adding television to the mix is typical for DTC brands as they grow — brands like Away, Warby Parker and Hims did so as they matured, said Toy.

Aside from testing out television advertising, Shapermint has also worked to tweak its overall product pitch and messaging in its advertising to reflect the current moment.

With large weddings and parties on-hold for the foreseeable future, Shapermint has been adapting its advertising to pitching the comfortable bras and leggings consumers had been gravitating toward as the coronavirus stay-at-home orders began in the spring rather than its typical shapewear undergarments.

The company started to show those products more in its ads with messaging about comfort to be more reflective of the moment. Shapermint also swapped out images featuring crowds for those showing people at smaller gatherings or at home.