The see-now-buy-now revolution is fizzling 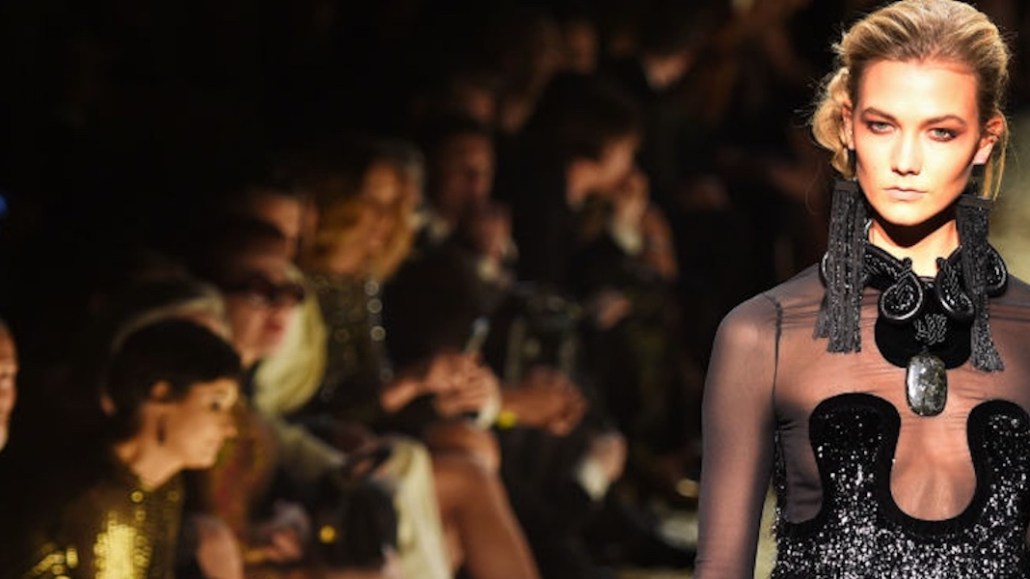 Fashion’s great see-now-buy-now experiment is beginning to fray. This week, two designers who had been bullish about the promise of a new in-season fashion calendar have pulled back. On Monday, Thakoon, a small label based in New York and led by designer Thakoon Panichgul, announced that its business was on “pause,” seven months after moving to a direct-to-consumer, in-season model.

Then on Thursday, during a press preview of his Fall 2017 collection, Tom Ford said that he was ditching the see-now-buy-now model, which he had adopted for the Fall 2016 season. This September, he’ll be back on the fashion week calendar in New York. See-now-buy-now has lost this round.