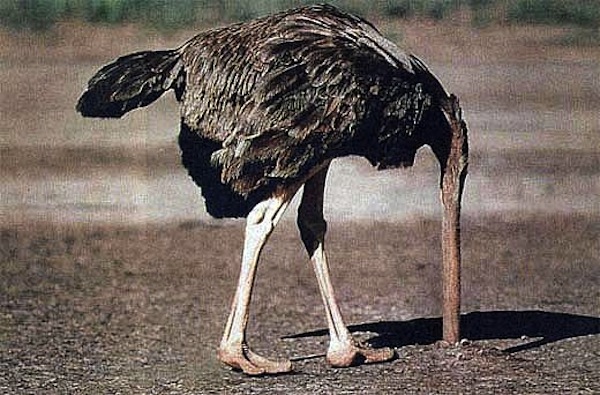 If you’re planning on shopping on the Web via your tablet device, bring an aspirin along with your credit card. You’re going to need it. According to Zmags, which assessed the tablet sites of the top 100 Internet retailers, the majority of retailers do not have a tablet-optimized experience, resulting in tiny navigation buttons, cluttered content, slow loading times, video outages and other annoyances that are sure to give shoppers a headache.

That’s curious. It’s not like the iPad is a secret success. Apple sold 3 million iPad 3s in just the first weekend after the device hit store shelves. Shoppers using the iPad drove more retail purchases than any other device with conversion rates reaching 6.3 percent compared to 3.1 percent for all mobile devices during the 2011 holiday season, according to research from IBM.

It’s hard to believe that fewer than a third of retailers have optimized or even slightly adjusted their sites for tablets. There are exceptions, of course. Take Nike, for example, which, IBM found, is the only top 100 Internet retailer that has invested in an iPad-specific site. Apple, on the other hand, took a different approach. Ironically, the brand built a tablet-optimized site, which works well on the iPad and other leading tablet divides such as the Kindle Fire and the Samsung Galaxy tab.

Nike’s iPad-optimized site is less cluttered than its desktop version. Content is easy to access because of the inclusion of navigation bars at the top of the page. The navigation buttons are large enough and spaced far enough apart for an adult finger to tap. All of Nike’s content fits within the tablet screen size. The overall experience is superb.

“What tablets present is a unique and growing opportunity for deeper customer engagement that can make the Internet shopping experience much better for discovery, inspiration and interactivity,” said Sucharita Mulpuru, an analyst at Forrester Research.

Retailers have been more focused on building tablet apps than on optimizing their websites for tablets. For example, Toys R Us, Ralph Lauren and Victoria’s Secret all have apps for tablets. But even when it comes to the tablet app space, retailers seem to be missing the point. Although Ralph Lauren, Victoria’s Secret and Toys R Us have tablet apps, they aren’t commerce-enabled, meaning consumers can’t actually buy through them. This is a huge miss on the part of these retailers. Ralph Lauren, for example, provides a superb shopping experience at the browsing stage. But when consumers tap to buy, they are taken to the Ralph Lauren website, which is not optimized for tablets. That’s when the pinching, zooming, video blackouts, unavailable content and Flash-related issues begin.

There are some retailers that have nailed it when it comes to the shopping experience they provide via a tablet app. For example, Gilt Groupe, which launched its iPad app in March 2010, positions its iPad app as an interactive catalog from which consumers can make purchases. Just two days after the application launched, it was comprising 3 percent of the company’s sales. Saks Fifth Avenue also lets consumers purchase from within its tablet app.

“Reaching this market with an optimized working solution is pretty important for retailers,” said Marci Troutman, CEO of Siteminis, a mobile and tablet Web developer. “A large percentage of the consumers using the tablets to shop will be more inclined to go to a URL for retailers vs. downloading an app.”