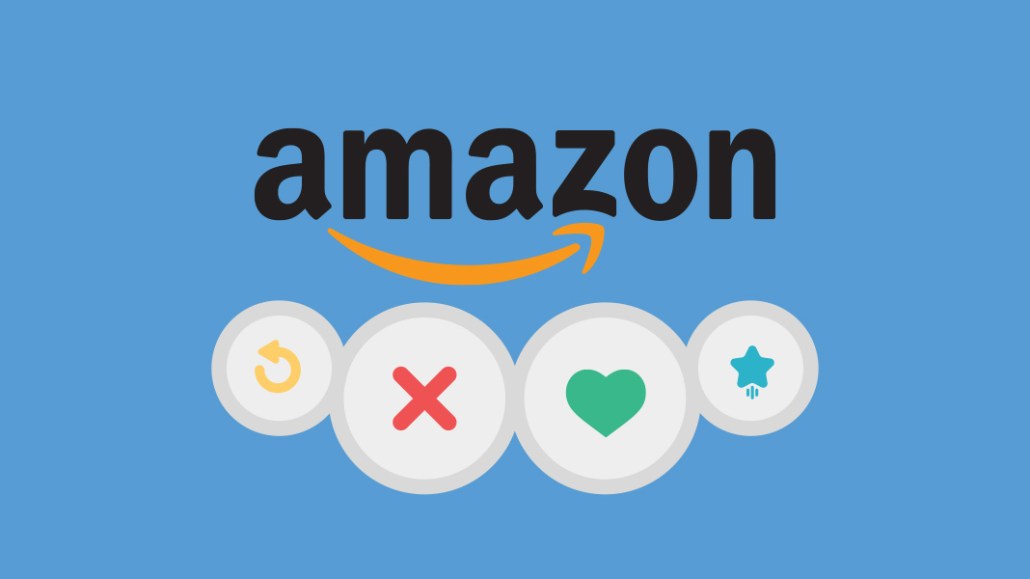 Sign up here to get the retail briefing delivered to your inbox each week.

Amazon’s internal incubator, Launchpad, is getting a boost. The company Monday announced that it would now carry an “exclusive collection” of products from Shark Tank, the TV show that helps launch entrepreneurs with product-based business ideas by connecting them with funding through a team of “Sharks.”

The collection makes Amazon an official retail partner for the show. It will now showcase past and future products on the platform, and each entrepreneur also gets a $15,000 credit to Amazon Web Services. It’s the latest boost for the program at Amazon, which also launched a dedicated Launchpad section inside its new 4-star Store in New York two weeks ago.

“Amazon gains first-hand knowledge about what innovative startups and products consumers are most interested in and converting on, creating their own pipeline for potential future acquisitions,” said Elaine Kwon, a consultant and CEO at e-commerce software company Chanlogic.

Amazon could also use that information to grow its own private label products once it knows what categories and products are seeing the most traction, and is a way for Amazon to get in good with smaller companies from day one, before they go to other, competing retailers for wider distribution, said Kwon.

“By convincing these brands to sell on Amazon, it also pulls away from the dominance of the digital native vertical brand which typically sells their product only on their own website, thereby reinforcing Amazon’s own influence,” said Kwon.

Overheard
“You could argue that pre- [CEO] Eddie Lampert, there were some aspects of the business that were still relevant, like appliances and auto and tools. But pretty much everything that happened since then made all those things worse. He was dealt a difficult hand, but I didn’t see a way to fix the situation even back then, which is why I left. And that was 15 years ago.”

What We Covered
Alibaba is working with 10 analytics companies to share first-party customer data — part of a growing effort by the Chinese giant that aims to use its Tmall Innovation center to share customer data with American retailers so they can bring better products to market, faster.

Chatbots are still around. Asos is building a chatbot stylist that will work for both sales and e-commerce, through Google Assistant or the Google Home, as well as Facebook messenger. As part of its push into voice search, Asos is looking to understand the meaning behind queries rather than specific keywords. It’s a complex journey to map that depends on how the user voice-searches.

Target wants to get into the minds of teens and college-age students by investing in Generation Z entrepreneurs. The company has launched a new incubator focused on supporting companies founded by people who are between 18 and 24 years old. The eight-week program, based in Target’s home city Minneapolis, will focus on socially responsible products and services that target Gen Z preferences and needs.