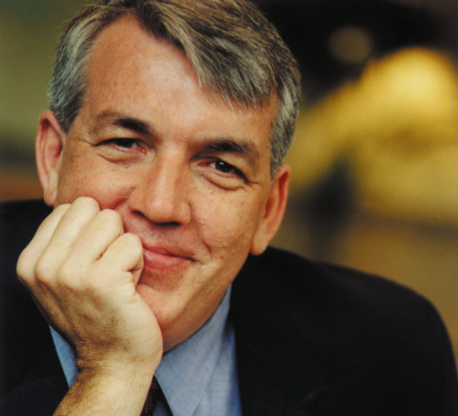 Mike Hughes, president of The Martin Agency and renowned ad creative, passed away on Sunday. He was 65.

Hughes, who joined Martin in 1978 as a copywriter and went on to be creative director there for three decades, helped the Richmond, Va., agency become a national force. He took the unusual step of writing his own obituary a few days prior to dying at his home after a long battle with lung cancer. In the post, he thanks his family and those at the agency he collaborated with over the years.

A special call-out is due to the magnificent, crazy, elegant, messed-up, damn-near-perfect gaggle of creative partners who have put up with me for so long. Hundreds of writers and art directors have come through the doors of the agencies I’ve been lucky enough to serve. A huge number of those writers and art directors taught me valuable lessons — not just in advertising, but in how to live a meaningful, all-in life. The greatest joy in our business comes not from a gold medal or a place in the industry hall of fame — it comes from doing the work and from doing it with people of integrity and ambition and good humor.

His full autobiographical obituary is posted at his blog, Unfinished Thinking, which he began to chronicle his fight with cancer.