Q&A: Tim Armstrong on Web3, data and the ‘bundling’ of consumers 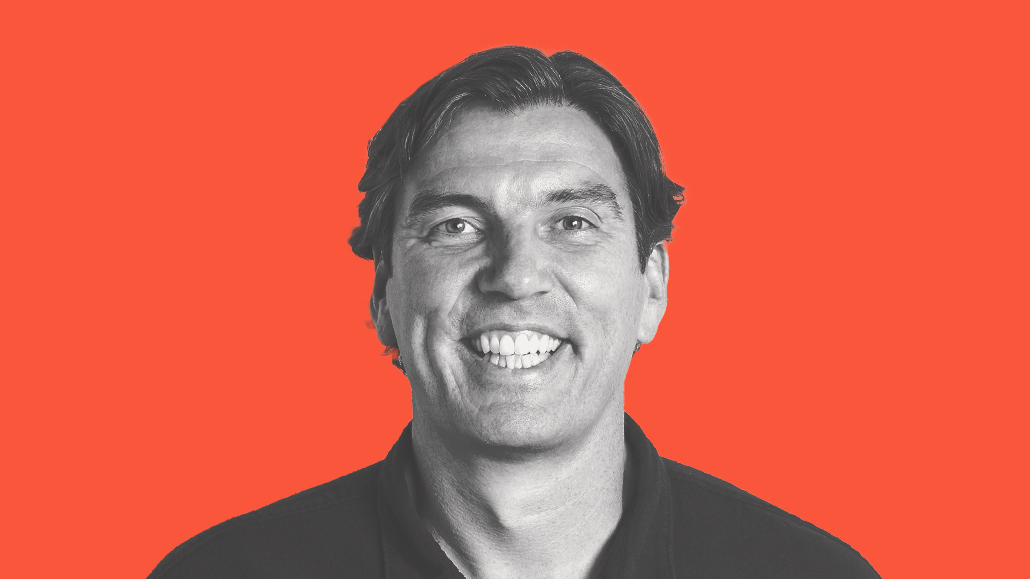 Tim Armstrong has seen the ups and downs of the Internet.

After working in online ad sales in the 1990s, he joined Google and helped build its ads business into a giant and was later chief executive of AOL and Oath during the Verizon days. Now, as founder and CEO of Flowcode—a QR tech startup he founded in 2019 even before the pandemic drove rapid adoption—Armstrong is moving beyond the Web2 era to the world of Web3.

Since last year, Flowcode has worked with several blockchain-focused companies such as the crypto wallet Metamask while also creating new ways to give NFTs to attendees of real-world events and venues. According to Armstrong, the decentralized data structure of Web3 will “provide a much higher level of granularity” that will allow for new ways for companies and customers to communicate beyond the walled gardens of Web2 like Google and Facebook or data-sensitive ad-targeting.

In a recent interview with Digiday, Armstrong talked about his vision of Web3 and how it compares with how past internet eras have changed companies and consumers.

How do the hype cycles during Web2 compare with how companies and consumers are thinking about Web3?

One thing that really stands out is the combination of what I’ll call a digital-physical asset, which is an NFT that allows you to append more information and data and relationship to it … Most of the interactions 10 years ago with a brand nobody kept track of it. I didn’t as a consumer and the brand didn’t either. If you go 10 years into the future, you as a consumer will be able to tell right away what all the interactions with a brand were and the brand will be able to tell all the interactions. And it won’t be separated by a system at the brand and a system on the consumer side—it’ll be a joint system where both sides are able to look at data the same way.

With tech changing so much over the last decade, can that long-term identity aspect last that long?

The identity space is going to change a lot in the next 10 years. My guess is the same way the email address was an identity for people in the last 20 years, some of the aspects of Web3 will become people’s identity in the future. So you could picture NFTs becoming identities, there are different blockchain elements that could become identity-based also, and there’ll be a much easier way for consumers to navigate through systems using Web3-related IDs. If you said 90% of identity log-ins right now require an email address, if you go forward 10 years, 90% of identity logins will require a Web3 technology. And that’s a big change.

The different pieces of Web3 from blockchain and crypto startups to the NFT landscape always remind me of the massive and fragmented ad-tech ecosystem. How is this time different?

Speaking of walls, what do Web3 shifts with consumers and companies mean for walled gardens like Facebook networks or the broader attention economy?

Web1 was a little bit of copying the offline world where consumers were forced to bundle around corporations. With Web2, people started bundling around apps, like there was kind of a universe where you kind of broke up socially and broke up around apps. But you were still kind of in a network. But with Web3, there is going to be a bundling around consumers. Think about the OTT space: Consumers are not going to have 300 OTT apps for watching content. There’s no way someone’s gonna have 300 subscriptions to 300 different platforms. You could picture a consumer where they have four or five, but it’s bundled around what the individual consumer’s interest is.

That’s an interesting way of putting it, especially with Netflix now getting into ads.

If you look at Amazon Prime, Apple and YouTube competing for the NFL rights, you could be in a dramatically different world in two years—40% of OTT streaming that happens in the U.S. every night is Netflix—that is a virgin forest of users that has not been clear-cut for advertising. That’s a new pool…Then you have the start of the development of really big OTT platforms going into the last large category, which is a lot of content. You add those three things up together and look at the time usage from consumers, all that stuff hasn’t really hit yet fully. But if it keeps going in the direction it is, that is a pretty fundamental shift.

Telcos have been bundling wireless packages with Disney and Hulu, etc. How do you see giants like Verizon and AT&T playing a role in this new landscape?

They’re natural bundlers for this era. Because if you assume the final packet of bundling is around the consumer themselves, then the people who are most agile at being with the consumers are going to have the best chance of helping bundle. That’s why Apple is powerful, Android’s powerful, the telcos are probably powerful there, but some of the payment companies might be good bundlers. So there are a lot of opportunities there.

Telcos would have to dramatically shift their data policies or permissions. One huge difference between the telcos and the tech companies is that telcos approach data from a regulated consumer standpoint and the internet companies have historically approached data as an asset to be used to trade value with consumers. I’ve seen both of them from the inside out and there are different processes in different cultures there and it may or may not help whoever is going to become more than bundlers for the consumers, but I could see that topic coming up in a big way and telco land.

https://digiday.com/?p=460571
Most Read
Trending in Beyond Ads
Digiday Top Stories