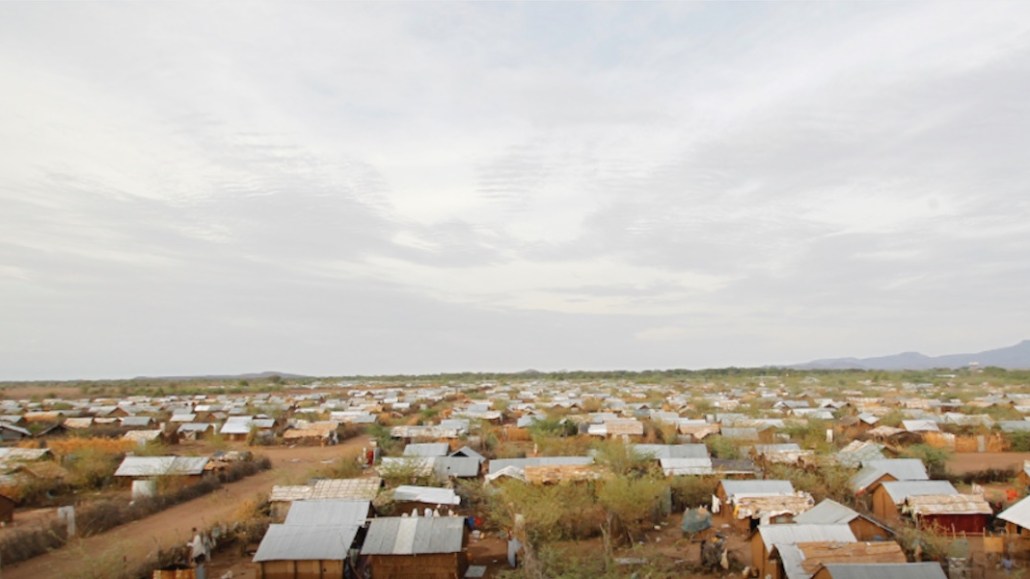 Remittance giant Western Union is recognizing that refugee communities can be emerging economies in their own right.

The Kakuma refugee camp in Kenya has 164,571 registered refugees and asylum-seekers, according to the UN Refugee Agency, and more than 500 merchants: produce markets, coffee and tea shops, bars; hardware and electronics shops, clothing stores, bike shops. Most refugee camps operate as largely cash-based economies — an expensive and inconvenient reality.

Now, Western Union and Mastercard are working on creating a digital infrastructure model for refugee camps, with Kenya as their test bed, focusing on mobile money, digital vouchers and cards that remove the intermediaries and losses associated with in-kind donations, brings funds directly to beneficiaries and gives them some control over their financial health.

“Ninety plus percent of refugees will never be granted asylum,” said Maureen Sigliano, head of customer relationship management at Western Union. “A lot of these countries where the bulk of the world refugees are” — Jordan, Lebanon, Turkey — “are poor; hosting such large volumes of refugees puts a burden on those countries. If they have a little cash in their hand, they’re no longer a burden, they become a new customer segment.”