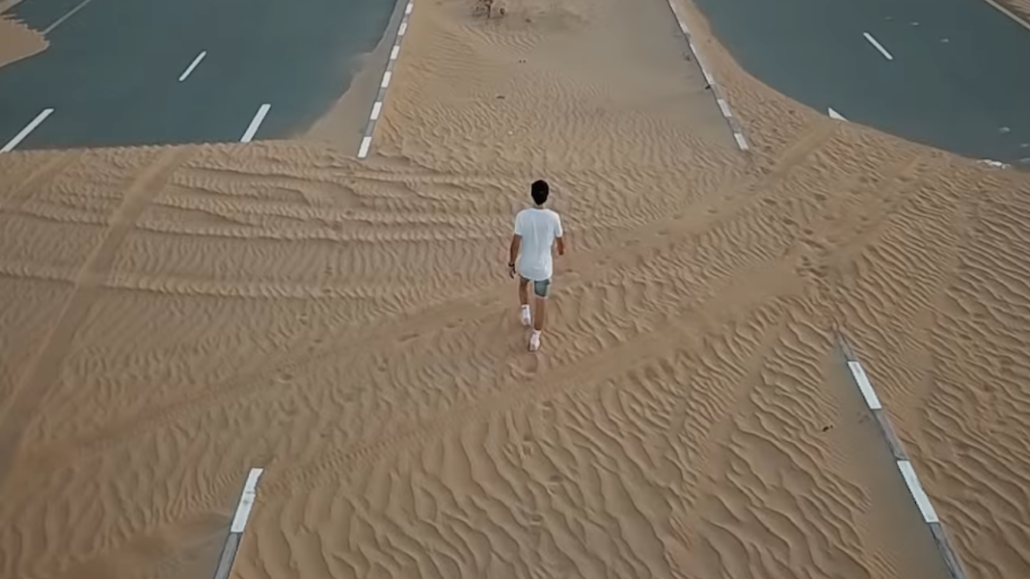 MVMT, the DTC watch brand that shattered crowdfunding records when it first launched in 2013, has made its way from an indie online brand started by two college friends to a significant player in the global watch market.

This shift was solidified earlier this summer when the brand was acquired for $100 million by watch group Movado. According to founders Jake Kassan and Kramer LaPlante, little has changed since the brand was bought by the major watch conglomerate.

“Nothing much has changed in terms of day-to-day,” Kassan said. “All the decisions are still made by us, the brand is still us.”

However, there is one big change that Movado has allowed for MVMT: it can now hire a significantly larger staff. The brand currently employs just 40 people, but the founders are planning on hiring at least 100 more over the next year. Kassan and LaPlante say they still maintain complete creative control of the brand and that Movado has been mostly hands-off since the acquisition.

Movado has been allowing MVMT to chug along on the same course it was already on, only with the added benefit of Movado’s larger network of resources at its disposal. In return, Movado is mining the digital expertise that MVMT brings to its portfolio along with the covetable millennial audience MVMT has made its primary target. “Their strengths are our weaknesses,” Kassan said.

Now that MVMT has Movado’s resources at its disposal, the first thing on Kassan and LaPlante’s agenda is more international expansion. The brand has always been popular abroad. Though it was started in California, MVMT was doing around 60 percent of its business internationally when it first launched. Since then, domestic sales have overtaken international, although MVMT still does about 40 percent of its business overseas, bringing in $71 million in sales in 2017, up from $60 million the year before.

Without Movado’s backing, Kassan and LaPlante say the level of international expansion they are envisioning would be impossible.

Kassan and LaPlante have other ambitions for the brand, as well, taking inspiration from the world of streetwear. Collaborations and drops, two streetwear strategies that have had the widest impact on fashion as a whole, are two strategies MVMT has dipped its feet into. But soon, the brand will be embracing them much more heavily.

Over the last year, the brand has done a few collaborations with influencers like Sam Kolder, and it has more are on the horizon, though none have been announced just yet. Similarly, this year saw MVMT’s first drop: a collection of high-end, individually numbered watches, limited to just 555 pieces, which sold out in five minutes of dropping on the brand’s site. Kassan and LaPlante cited the business model as one of the things they are most excited about. Kassan said to expect more drops like this in the next year.

“We are inspired by the Nikes, Adidas, Supremes of the world,” Kassan said. “The drop, that’s always something we’ve loved and wanted to get into. Our first drop was so successful, we are definitely interested in more. Because they’re watches, there’s some lead time on that which we are trying to cut down, but we will be getting into drops in a big way next year.”

The takeaway from Kassan and LaPlante is that being acquired by Movado has not changed the quality of their ambitions, only the timescale. With Movado’s resources and the backing of a large company, the two are hopeful the things they have wanted to do for a while — improving shipping and delivery internationally, exclusive drops, collaborations with buzzy brands and designers – will be much more feasible now.

“We were already going down a path, but now we can go down that path easier,” LaPlante said. “Movado is helping us to make fewer mistakes than we would have if we were going it alone.”