A marketer’s guide to the tricks and hacks of influencers 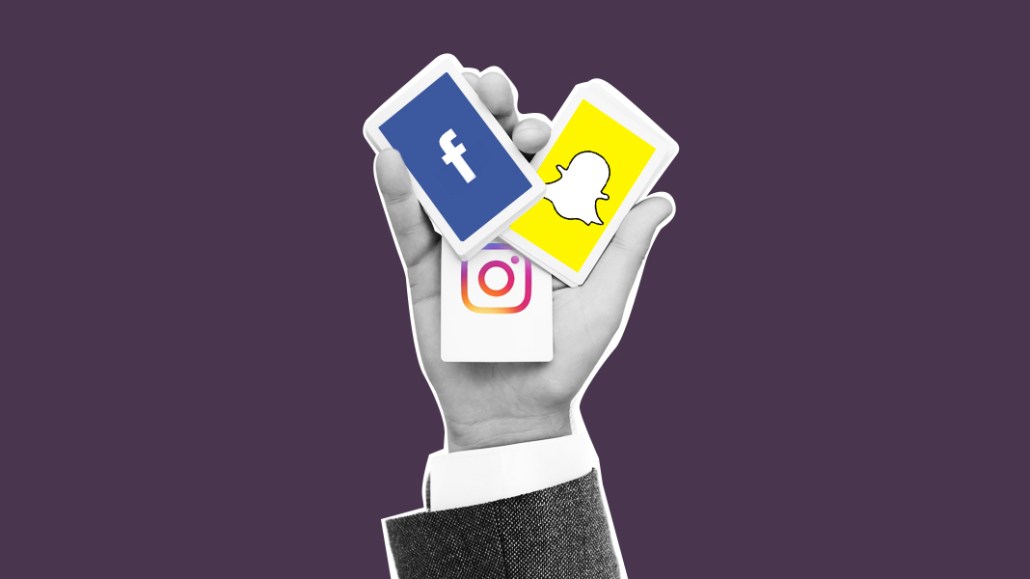 Recently, an Instagram influencer with 20,000 followers reached out to Chelsea Naftelberg’s team, requesting $10,000-$20,000 for a small campaign in the consumer goods category because his account got 500,000 impressions per week.

“After we checked his Instagram posts, we found that the number didn’t add up,” said Naftelberg, associate director of content and partnerships for social media agency Attention. “Then, we realized that he added impressions on Instagram Stories as well. Five hundred thousand was a real number, but it didn’t really account for what we would pay for.”

This is just one example that shows that sometimes social stars are not what they seem to be. There could be thousands of them exaggerating their “influence” in some way. Here is a breakdown of the tricks and hacks they often pull when shaking down marketers.

Buying followers is still rampant
Ad agencies and influencer marketing platforms have emphasized the rise of micro-influencers (those with a following in the 10,000 to 100,000 range), but most brands still determine the value of a social star by its number of followers: The more followers an influencer has, the higher rates the person can command. As a result, buying followers is still a common practice, according to Gil Eyal, founder and CEO for social analytics platform Hypr.

“This is still extremely common, and we’re seeing this across the board with both small and larger influencers,” said Eyal. “With such an emphasis placed on follower count, influencers feel pressured to raise their numbers by buying likes and followers.”

Tom Buontempo, president of Attention, added that it is tough to accurately determine which influencers have bought followers and which have grown authentically. But one simple rule of thumb is to check the follower-to-engagement ratio.

“The number of likes and comments an influencer receives on his and her posts can speak to how engaged their audience is and also how real those accounts are,” said Buontempo. “And of course, the platforms themselves are continuing efforts to sniff out and remove fake accounts and bots.”

Social stars help each other out
Like publishers, many influencers have pacts with their peers to promote each other’s accounts to boost followers and engagement, according to Buontempo. This can be quickly tagging, sharing and commenting on each other’s posts, and is especially common among meme creators.

Sarah Peretz, a Snapchat influencer, explained that these are called “engagement groups” in the influencer community. When one influencer plans to post a photo, it typically tells a group of other influencers. When the post goes live, those approached influencers like it at the same time to create a high number of likes of the post. Instagram influencers typically use this trick.

“Engagement groups aren’t as prominent anymore,” said Peretz. “Instagram has been cracking down and shadow banning people who do this. Now the practice, if done, won’t benefit the influencers or get them to the [most popular page].”

Social stars don’t follow FTC rules
The Federal Trade Commission has cracked down on the labeling of social stars’ promotions several times over the past year. Just last month, the FTC sent out more than 90 letters to remind influencers they need to be transparent with their ads.

But it is common to find influencers who don’t label their ads at all: No hashtags, no verbal disclosure, no written disclosure, according to Peretz.

“Some influencers wait until the brand asks them to disclose,” she said. “But even this can put the brand at risk or even set them up for Fyre Fest-level legal repercussions.”