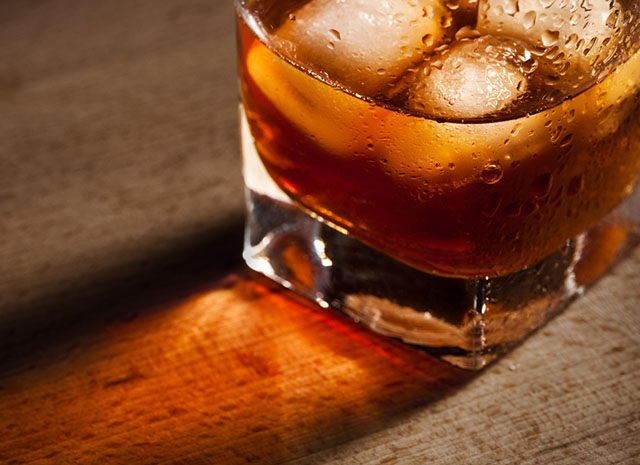 Last week bourbon brand Maker’s Mark announced that it would be reducing the alcohol content of its bourbon from 90 proof to 84 proof because of supply constraints from recent soaring demand.

This being 2013 and all, that means social media outrage. In a time long ago — say five years ago — a brand could probably get away with this move. In fact, it’s something Maker’s Mark rivals have already done. But bourbon lovers are an ornery lot that likes their drinks like their women: strong.

Maker’s Mark acted fast. It only took a week of social media whining for the brand to decide to make a bug a feature. On Saturday, it backtracked from its dilution move in the most modern way possible: it created a hashtag. #YouSpokeWeListened became its rallying cry on Twitter and Facebook, as well as its website, where it posted a letter from its top execs on the reversal. Twitter and Facebook rejoiced in the news that Maker’s Mark will continue to pack a punch.

“It’s clear Maker’s Mark under-anticipated the response as well as the power of social,” observed Ron Faris, head of brand marketing at Virgin Mobile USA. “No matter how much you try and explain a decision that’s going to irritate your customers, even if it’s steeped in an earnest, transparent rationale, Twitter users will water it down to its most salacious 140 characters in an effort to push the news’s virality.”

It seems that Maker’s Mark could have done some consumer research first and also introduced the supply issue and the possibility of reducing the proof to its fans via social media to test the waters and see people’s reactions.

“Brands can avoid the same roller coaster by adopting an always-on approach to marketing decisions — one that isn’t inspired by outdated data or a chaotic moment,” explained Dan Neely, CEO of Networked Insights. “Having the pulse of what drives the consumer could have avoided the Maker’s Mark press fiasco in the first place. That’s because all across the social Web, consumers are revealing the things that are most important to them — this goes way beyond brands.”

Because we live in the age of social media and customers can really talk back and amplify their sentiments to epic proportions, brands really need to look before they jump. Brands, if you want to make big decisions and don’t want to piss people off, try talking about the decision honestly and openly using social media first.