Why Lush features men and women alike in its marketing 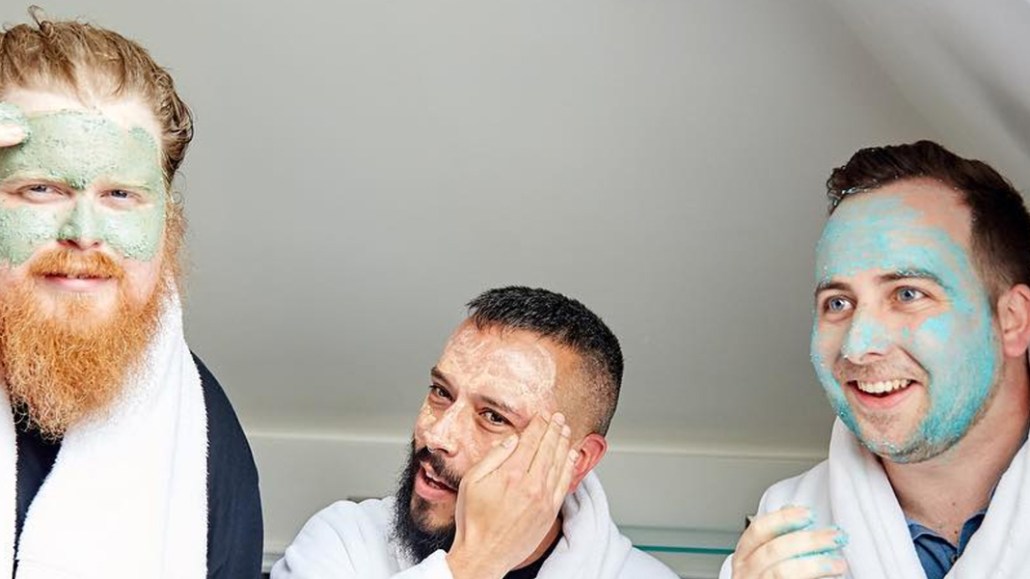 Scroll through the Instagram feeds of skin care and makeup companies like Ulta, Benefit Cosmetics, Neutrogena and bareMinerals, and men are noticeably absent. After all, women are their target audience.

Most of Lush’s customers are women, too. Yet the cosmetics company, known for its colorful bath bombs, features just as many men as women on its Instagram account @lushcosmetics, and the company claims not to have a target demographic.

Lush doesn’t target its ads to any specific gender, no matter the platform. Doing so, said Halls, wouldn’t fall in line with believing that “skin, hair care and self-care is for everyone.” Still, the majority of Lush’s advertising is organic. Halls said the company doesn’t have a large advertising budget compared to other beauty companies, and therefore, does all its social marketing in-house. The idea is to differentiate the company by making Lush about inclusivity, said Brandi Halls, director of communications at Lush.

“We are trying to make our stores welcoming to all,” she said.

That approach also extends to the company’s products and store design. Halls said products are not marketed as gender-specific; there are no men-only sections. Lush’s packaging is typically black and dominated by gender-neutral colors like cobalt blue, greens and yellows.

All this is despite the fact that Lush’s Instagram followers are 89 percent female and 11 percent male (Instagram doesn’t have an option for users to identify as nonbinary), according to Lush. Lush wouldn’t give the gender breakdown of buyers; Halls said the majority are women, but men are a growing portion of them.

The company is tapping into the genderless trend in beauty. Makeup was one of the first sectors to make the shift. But across categories, people are increasingly moving away from traditional gender norms. A February Omnicom Media Group study surveying 1,000 people found that 50 percent of men and 59 percent of women don’t identify as “masculine” or “feminine.” The survey also found that 40 percent felt that advertising does not represent all genders, and 30 percent said companies continue to misrepresent them and their gender.

Lush has taken activist positions since it launched in the U.K. in 1995. It routinely posts about animal abuse in cosmetics and environmental conservatism, and it helps raise money in those areas. This year, Lush made gender fluidity and inclusivity a major promotional focus with a two-week #TransRightsAreHumanRights campaign supporting transgender rights. In less than two weeks, related posts on Instagram received over 18.7 million impressions. Its Instagram following has grown from 3.7 million from May of 2017 to 4.08 million today.