Jason Wu will make its debut as lifestyle brand at NYFW 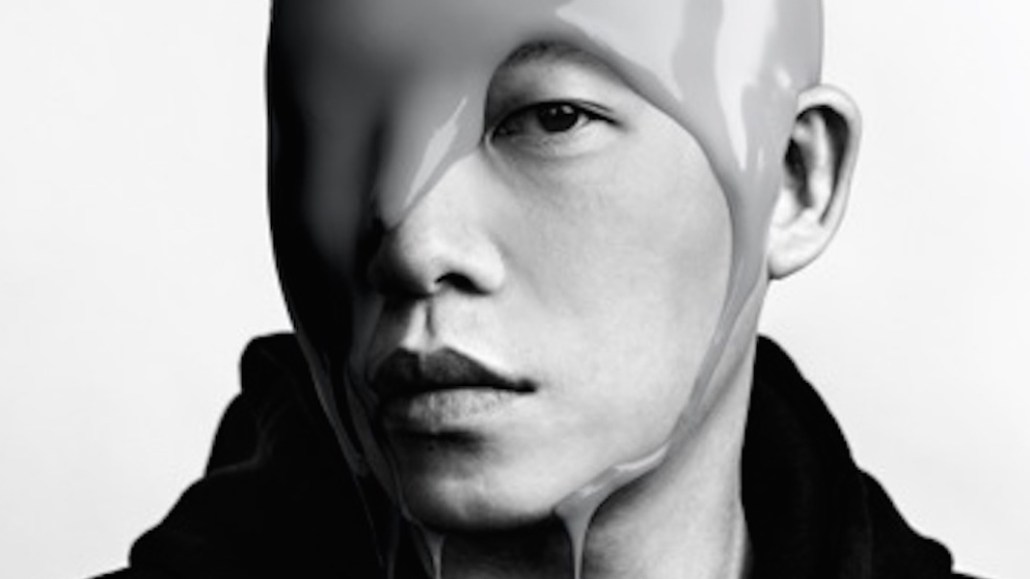 The inspiration for Jason Wu’s first foray into lifestyle products was indubitably his love for Sharpies.

While on a recent trip to Hong Kong, the designer spotted a display of Sharpie pens, chock-full of unique colors and packaging developed in collaboration with artists. It was then that he had the idea to expand Jason Wu into the lifestyle realm, with an upcoming collection of everyday products that will debut during New York Fashion Week. Among them will include, yes, Sharpies, as well as branded Moleskin notebooks, phone chargers and headphones. The items will be available at Cadillac House as part of a two-week installation beginning on September 12, during which Wu and his team will host several daily events.

Wu is joining the expanding roster of designers wading into the lifestyle realm — think Gucci, which recently launched a series of home goods to much fanfare, and Cynthia Rowley, who developed a line of office supplies in 2015. The benefit of this move is two-fold: It will bring more visibility to the brand in everyday life by making it more accessible to a wider range of consumers, and there’s a good chance it will be profitable. An item like a notebook is relatively cheap to produce en masse, and the high demand driven by brand affinity ultimately helps cushion the bottom line.

“Jason looked at the people around him: his close friends, the girls he hangs out with, women in his life in their 30s and 40s and beyond,” Bath said. “They have normal jobs, they’re real estate agents. They can’t wear a formal dress every day. Collection has become so sophisticated and refined. Grey is the way to fill out the Wu woman’s wardrobe.”

Ultimately, the intention of the new products is to allow shoppers to not just fill out their wardrobes with more accessible items, but also their lives. Bath said the specific items were chosen because they’re personal favorites of Wu that he himself uses daily. They’ll be available in a shade of grey Wu developed in partnership with Pantone.

It may also indicate a larger shift in focus for Wu, who, Bath said, has grown wistful for his early days on the fashion scene now that his brand is a decade old. While two separate design teams work on the traditional collection and Grey, Wu oversees both, as well as consults for Hugo Boss and Fila. Bath said, in the case of his lifestyle collection, Wu will be able to partner with brands and spitball creative ideas, like he used to do with fellow designers and artists.

“When we launched, we did artist collaborations every season. It gave Jason this cool outlet to collaborate with people,” she said. “From a marketing standpoint, we were able to do things that weren’t so buttoned-up. The whole idea of Grey is letting Jason make sure we’re dressing and preparing the Wu woman for all aspects of her life, doing things real people do.”

Bath said, for now, the lifestyle items will only be available at Cadillac House, but the team is discussing forthcoming wholesale partnerships with stores like Bergdorf Goodman and Nordstrom, which already carry Wu apparel.

“Overall, this is the direction Jason wants to head with Grey,” she said. “He wants to create more in the lifestyle sector. There are talks, following Cadillac House, of how we can leverage this capsule in a bigger way.”